Details have been leaked of Twitter’s upcoming subscription service – titled ‘Twitter Blue’ – expected to be priced at $2.99 (£2.12) per month and to include specialised features, such as ‘Undo Tweets’ and bookmark ‘Collections.’

The ‘Undo Tweets’ feature will supposedly allow users to edit a Tweet that they’ve posted a few seconds prior – something that diehard Twitter users have pined after for a while. The ‘Collections’ section would allow users to organise and save their favourite Tweets for later viewing.

Twitter has previously shown interest in adopting a paid subscription model for certain features, and rumours are spreading that the company is now set to act on these plans. Whilst there is yet to be an official announcement, App Researcher Jane Manchun Wong, who typically makes accurate predictions, disclosed on Twitter details of the upcoming service, including price plans and the proposed name.

Wong is under the impression that Twitter is working on a tiered subscription model, shaping a less-cluttered, better functioning and premium version for its highest-paying subscribers.

Earlier this month, Twitter acquired Scroll: the $5-per-month subscription service that eliminates ads from websites. As Wong noted in a later tweet, Tony Haile – the former CEO of Scroll who is now on the product team at Twitter – Tweeted the day his company was acquired that Scroll would “integrate into a broader Twitter subscription later in the year.” One can infer from this announcement that another offering of the premium Twitter product would be an ad-free experience. 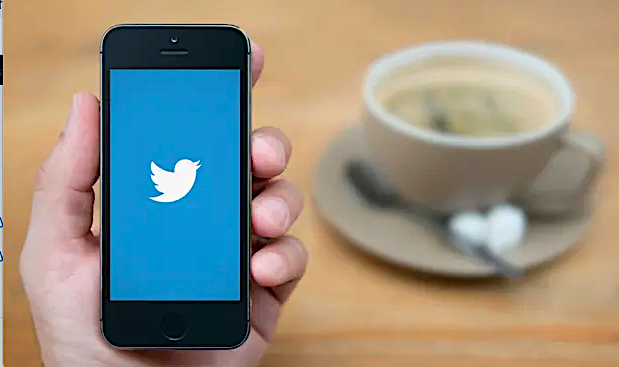 Twitter has been putting in more and more effort to monetise the site, having recently also announced the launch of a ‘Tip Jar’ feature that allows users to make donations to select creators, journalists, experts, and non-profits. In its first quarter, Twitter had a profit of $68 million on revenue of $1.04 billion, with the company reporting a 20 per cent increase in its “monetisable” daily active users.

This new “Twitter Blue” subscription service could be another lucrative advancement for the microblogging and social networking service; stay tuned to see if these predictions materialise.