On Tuesday, the Queen announced and confirmed which new laws will be featured in the online safety bill. The new rules would see tech firms liable for harmful content posted to their platforms and could face a bill of up to £18 million or 10% of annual globe turnover.

Campaigners have since voiced their thoughts, specifically criticising the government’s decision to exclude scams from the new legalisation. 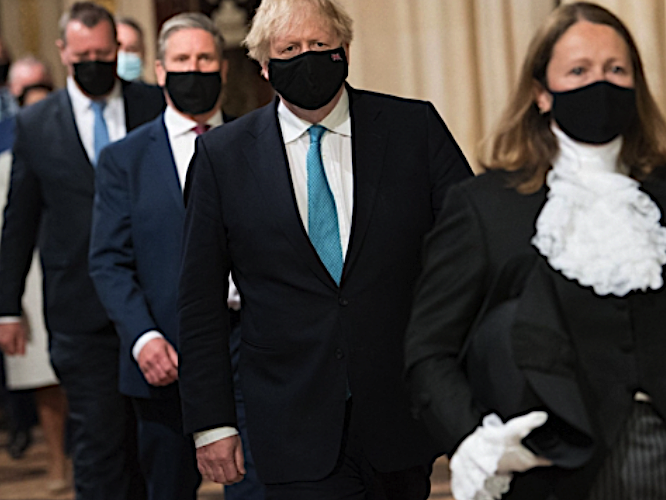 The campaign groups argued that the new measures would not do enough justice for those affected by scams. As explained by Anabel Hoult, chief executive of Which:

“Online scams have a devastating financial and emotional impact on victims – and too often platforms like Facebook and Google are leaving their users worryingly exposed to criminals operating on their sites,”

The founder of Moneysavingexpert.com, Martin Lewis, said the government had “stumbled at the first fence” for not including scams. He continued, “We live in a world where the policing of scams is dangerously underfunded, leaving criminals to get away with fraud with impunity. This was a chance to at least deny them the ‘oxygen of publicity by making big tech responsible for the scammer’s adverts it is paid to publish.” 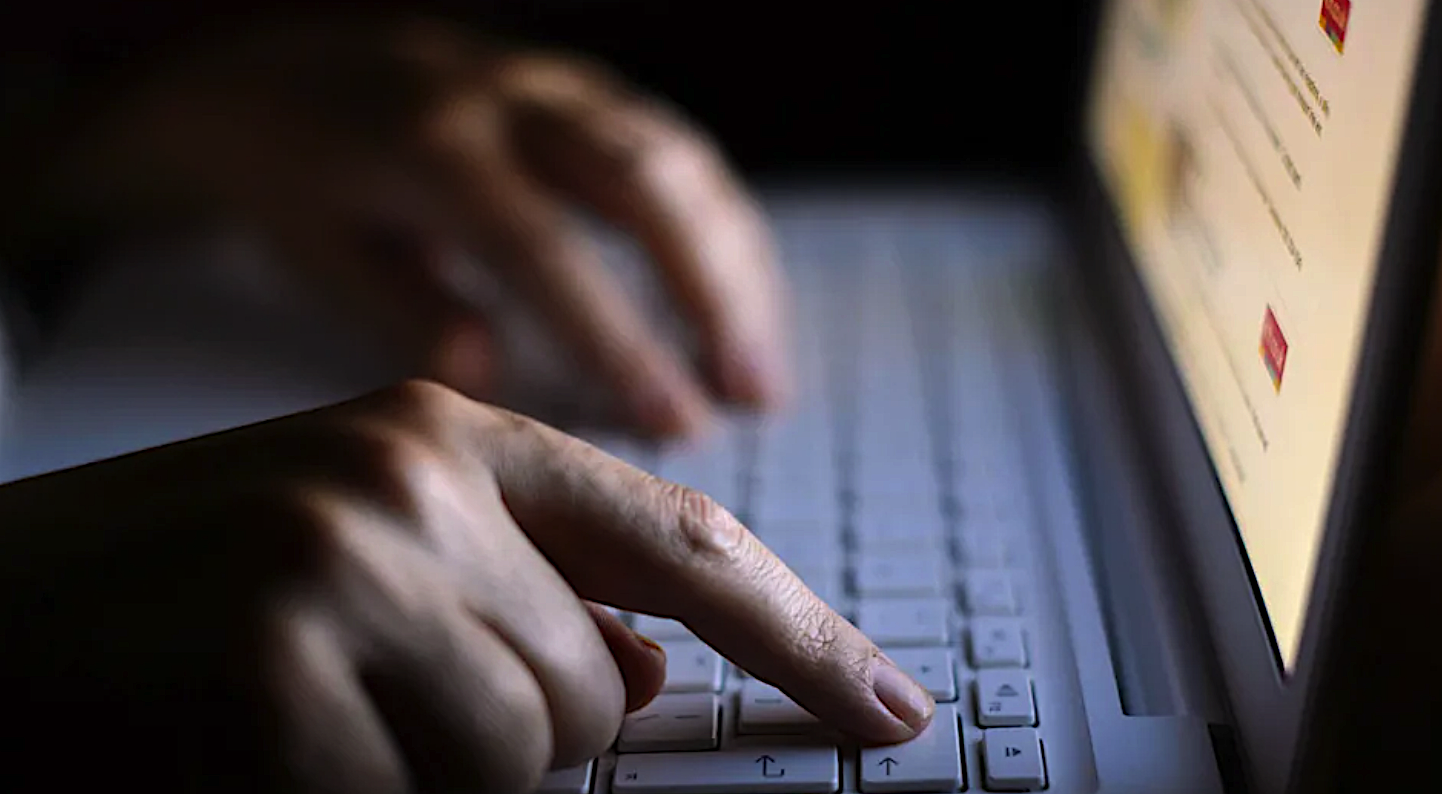 A need for these new online laws, initially set out in 2019, arose when tech firms began facing a growing number of complaints and criticism that they were failing to protect and oversee harmful material such as fake news, terrorist and abuse content.

Will Moy, chief executive of Full Fact, believes the bill should be closely analysed by parliament to ensure that freedom of expression is protected. Read in full the new online safety bill here.