Facebook – likely to be one of the companies hardest hit by the removal of data tracking – did all it could to stop Apple from creating and authorising the new iOS update. Unfortunately for Facebook, Apple pulled through and the company has been forced to take new measures to maintain its powerful stance in the social media world.

Facebook has introduced prompts that explain the benefits of data tracking, encouraging users to opt-in when faced with Apple’s alert that follows. 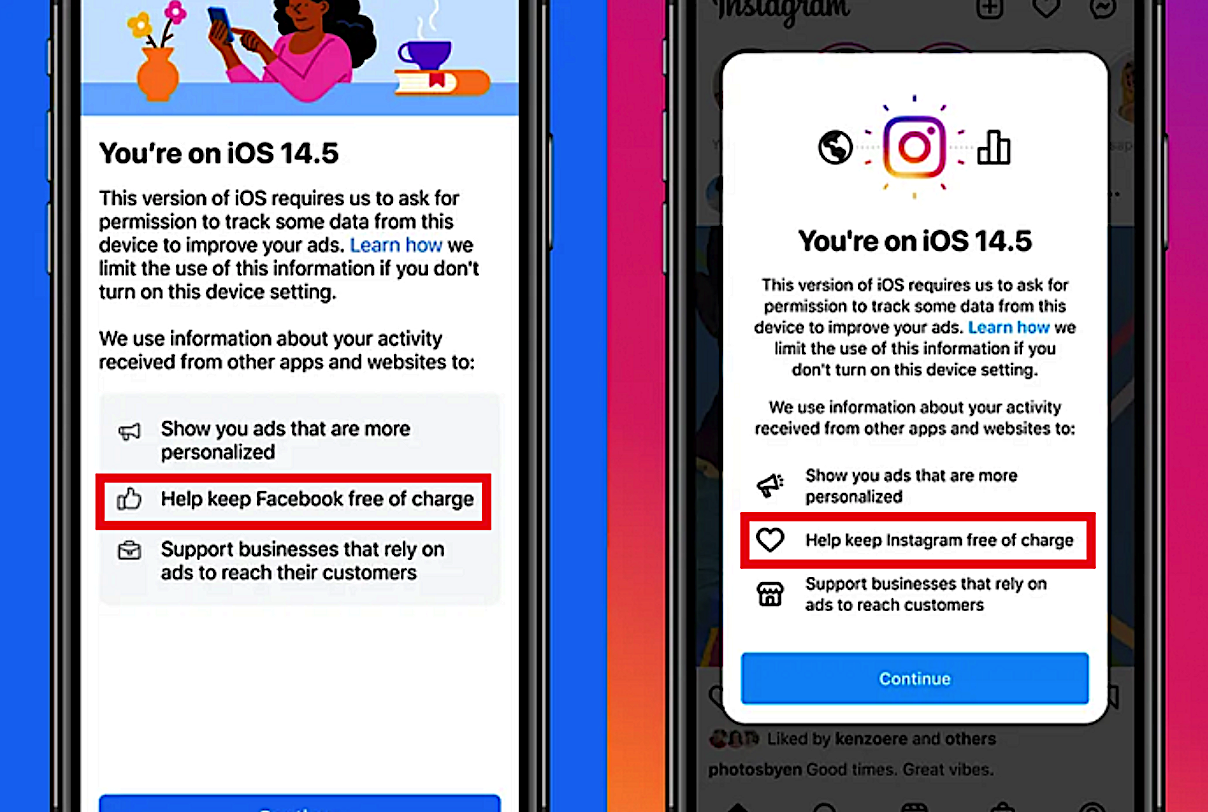 As shown in the image above, the prompt even mentions that Facebook could become a paid app if more users keep turning data tracking off. This is certainly a convincing method of getting users – particularly those unwilling to splash any cash on social media platforms – to opt in. Having said that, Facebook CEO Mark Zuckerberg has repeatedly said that the social media network will not become a paid app.

Twitter has now launched comparable prompts, explaining to users that, by turning data tracking on, they will see more relevant ads. By clicking on ‘Learn More,’ the prompt takes you through to Twitter’s full explanation. 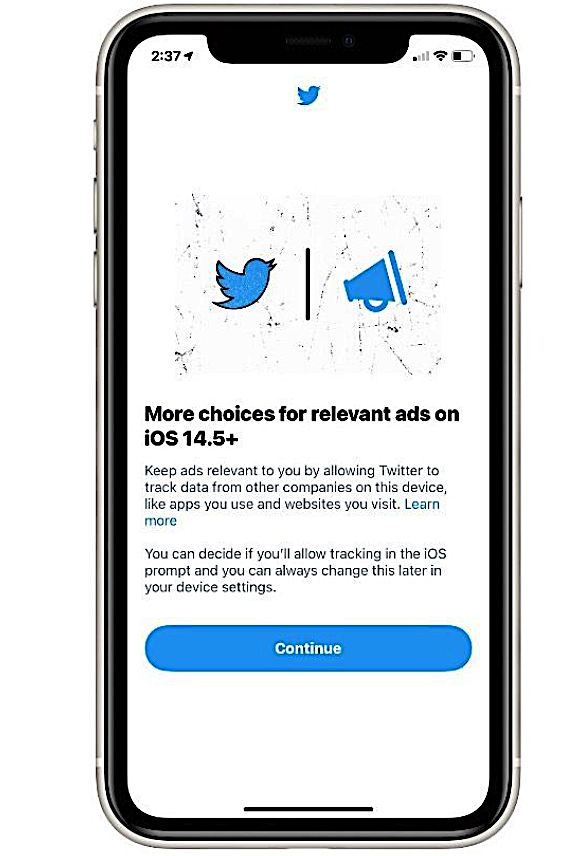 So, do you believe Facebook and Twitter’s new scare tactic will make users opt-in to data tracking?

It all depends on how panicked users are at the data points tracked by each app, which are – following the iOS update – now listed in settings. People are likely to be more preoccupied with how much information these apps can take from them. 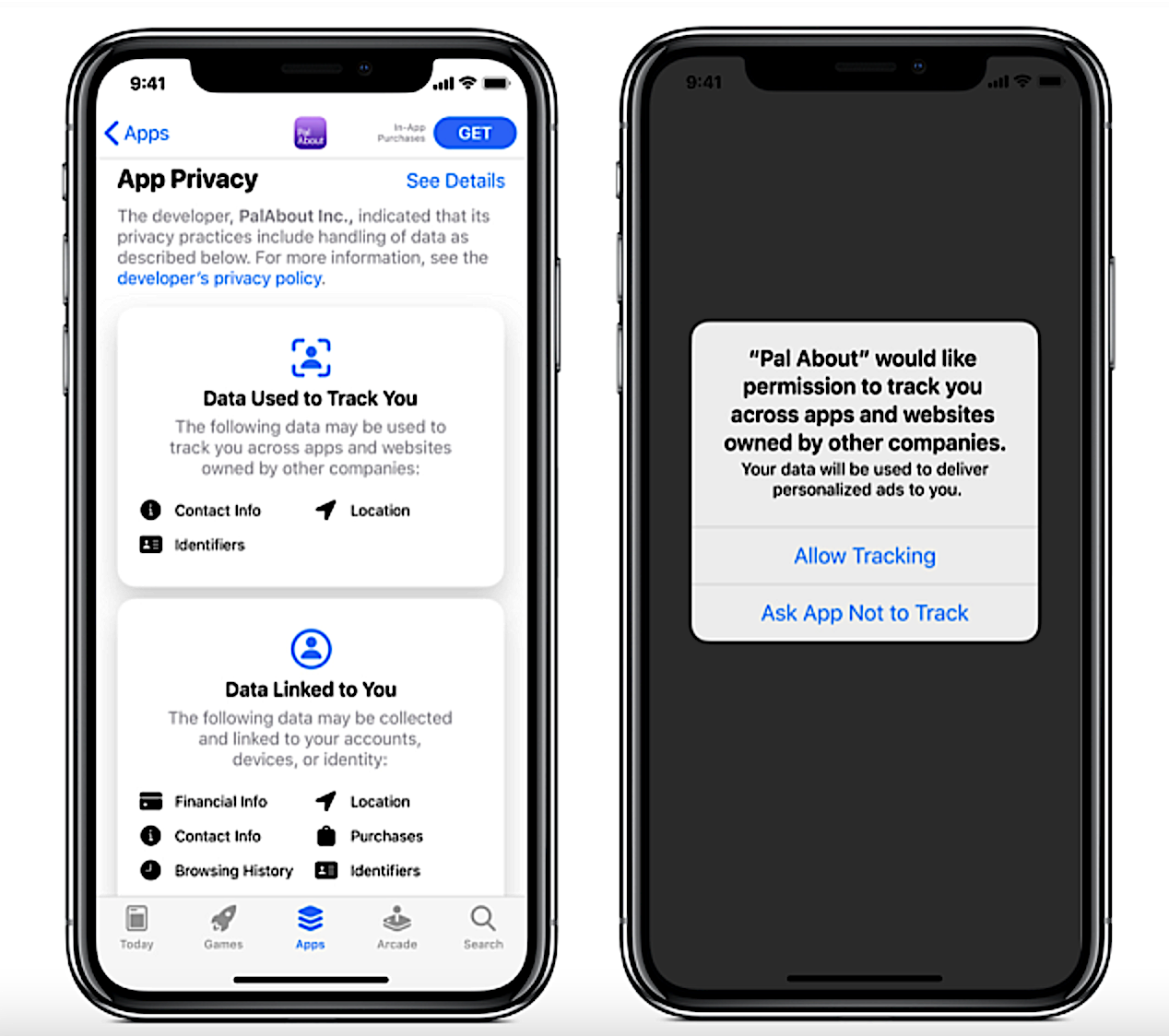 At the moment, statistics show that people are more likely switch off data tracking on the back of Apple’s update. We will have to wait and see whether this scare tactic succeeds in turning the situation around.