Facebook has launched short-form video app Lasso, which allows users to lip sync and dance to their favourite songs.

The move is a direct result of Facebook’s declining popularity amongst teens, with only half of teens using the platform according to Pew Research. This is compared to around 70% in 2014. Vimeo has partnered with the Looking Glass Factory to create a new channel exclusively for holograms.

The Looking Glass has pioneered a hologram that can be viewed without the need of a headset.

The move will offer new possibilities for creators and the potential for virtual and AR tech to move into mainstream social media. 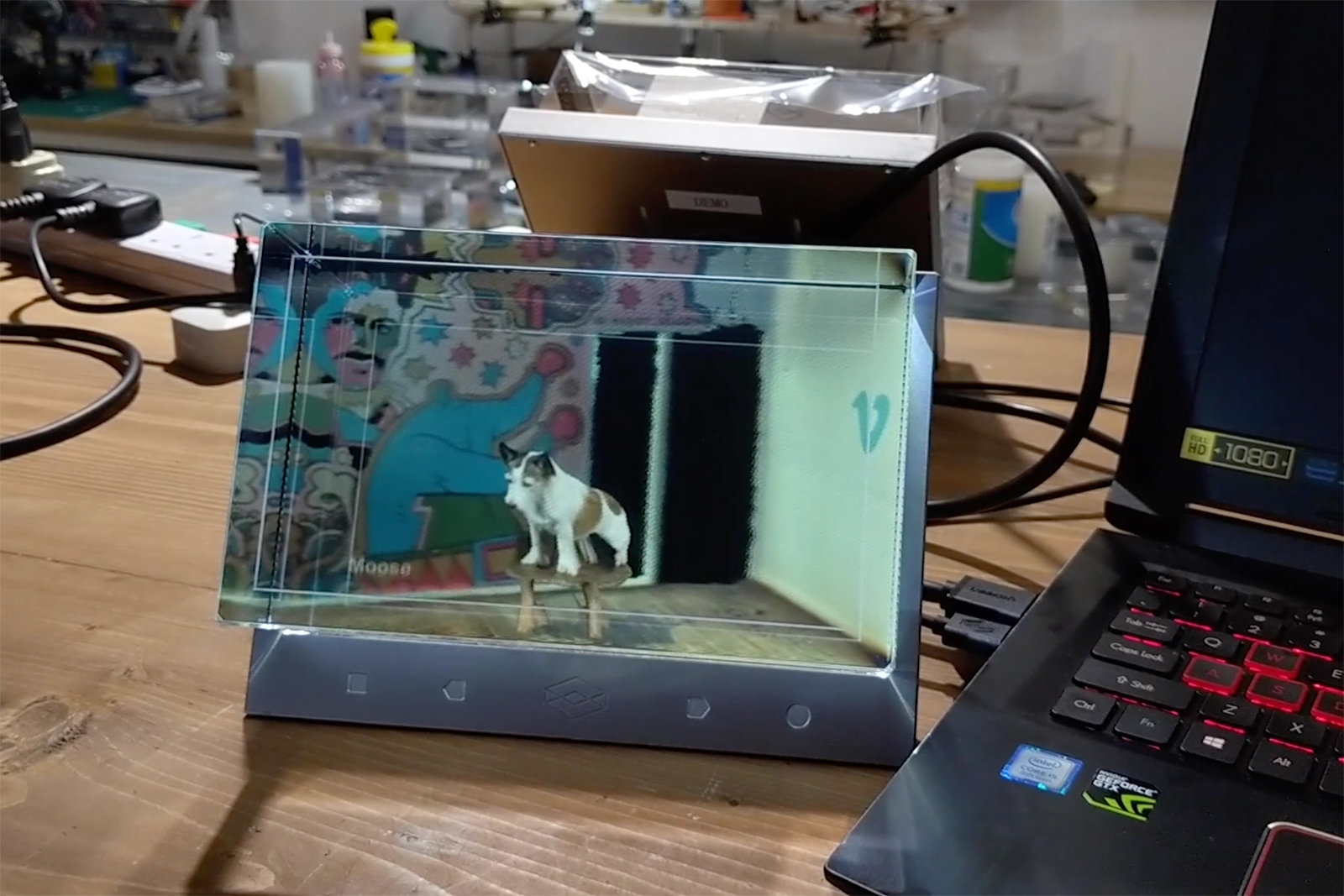 Pinterest has launched ads in France, making the market the first non-English speaking country to gain access to advertising.

There have already been early adopters of the ad platform with major brands Louis Vuitton, Guerlain and Air France being some of the first to promote their products. Vine Co-Creator Dom Hoffman has revealed a new looping video app called ‘Byte’. Full details of the app are yet to be released but it is likely to share similar functionality to Vine.

The app is set to launch in Spring 2019 but this is to be confirmed.

Watch this space for further news. 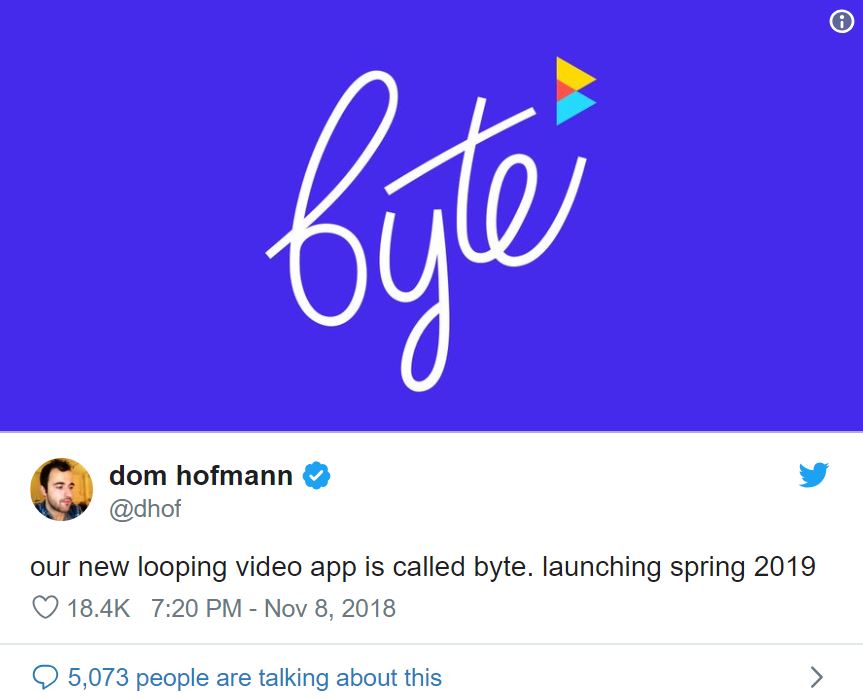 Facebook will soon allow users to delete messages within Messenger up to 10 minutes after being sent.

The move follows similar updates to WhatsApp, however the 10 minute deadline contrasts with the 1 hour delay allowed by WhatsApp. 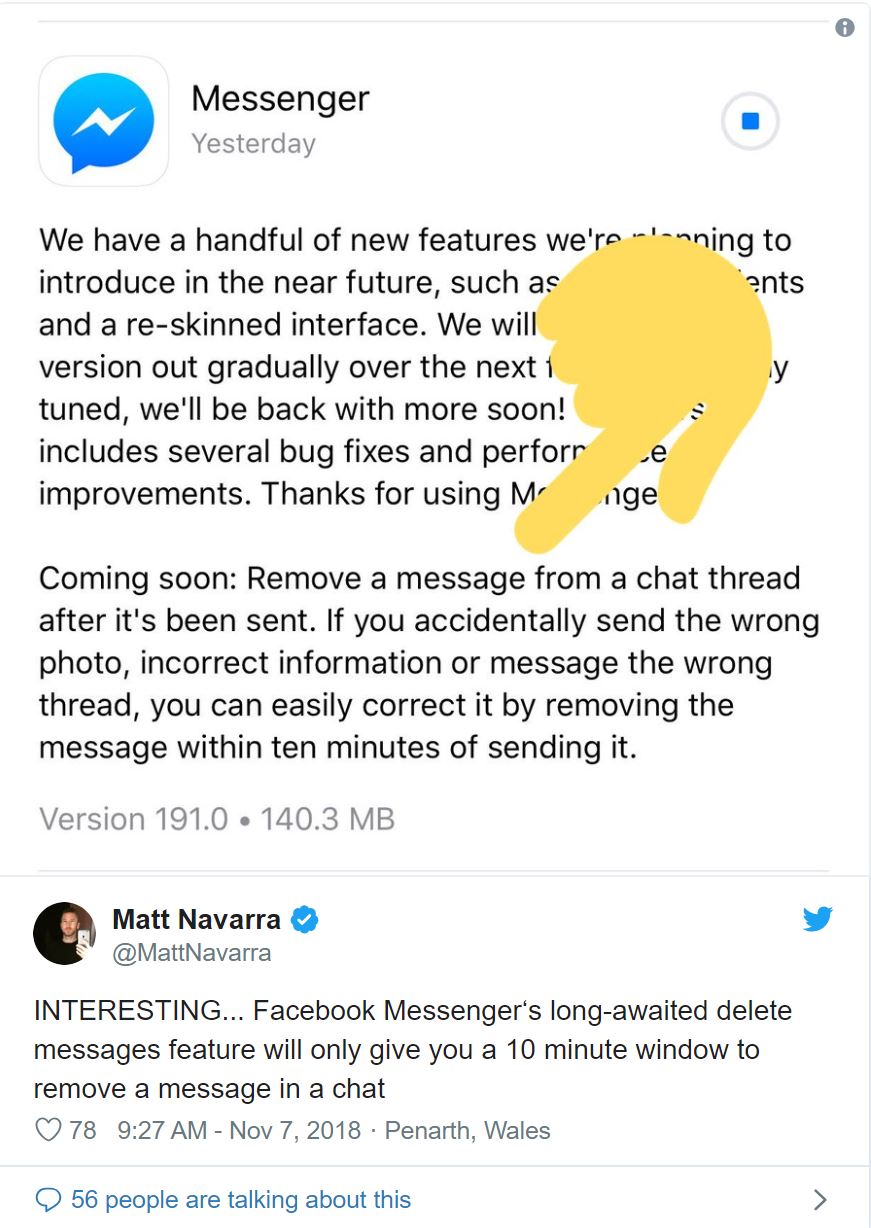 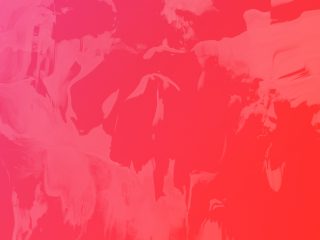 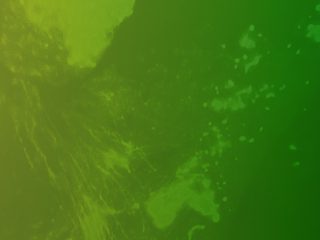