Following research by Facebook that revealed their platforms can make users depressed, Instagram has launched a feature allowing users to set time limits on their usage.

Once the user has reached the time limit, a reminder will be sent with the option to silence notifications.

Instagram is following in the footsteps of other companies such as Apple, which include similar features to track user activity. 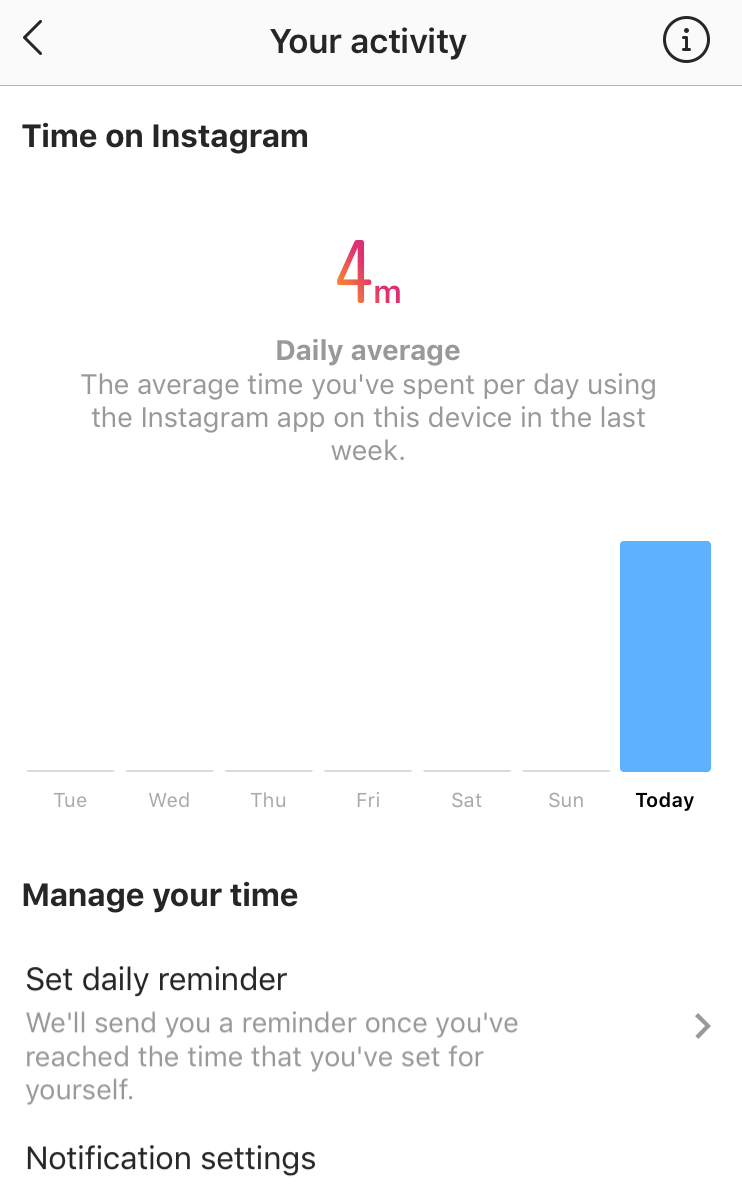 LinkedIn has now fully integrated the platform on mobile with all functionalities, enabling people to maintain and update their status on the move.

Admins can also now link their page to hashtags, allowing them to respond to the key conversations that matter.

New options also include sharing PDFs, Word and PowerPoint documents, in addition to the existing images, video and text.

Snapchat launches a new ‘Shop and Cop’ channel dedicated to ecommerce shopping, which features exclusive deals from leading brands such as Gym Shark.

Snapchat will also add purchasing functionality, allowing users to purchase items without leaving the app. However, ephemeral trends will continue with offers disappearing after a limited time period.

Snapchat hasn’t disclosed as to whether they will take a percentage of the transactions – stay tuned for the further updates. 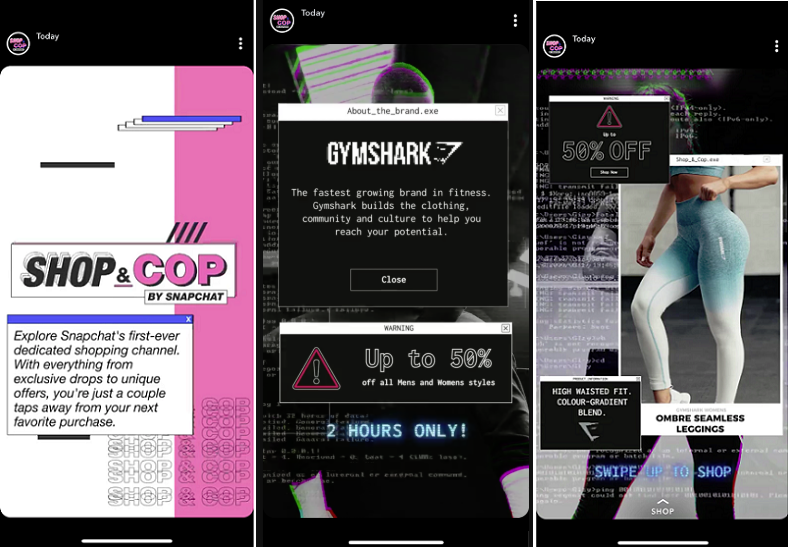 Instagram is to roll out a new section where you can save the tags of the products you’re interested in, allowing you to revisit these items in the future. The feature works in a very similar way to Instagram’s existing ‘save’ functionality.

Shopping will also feature more heavily in videos, with users being able to view and then purchase the featured products in that video upon pressing the shopping icon. 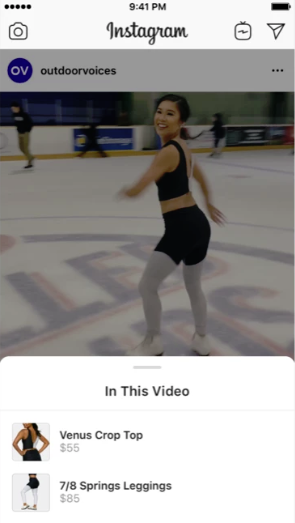 Following Facebook’s launch of Watch Party, the platform looks to be extending a similar feature to messenger groups.

The new feature will be allegedly called ‘Watch Videos Together’, with users being able to drop Facebook hosted videos.

YouTube to add full length movies for free to its site

You Tube has discreetly added around 100 full-length films to its site, made possible by placing ads in the video.

The selection includes many classics like Rocky and Legally Blonde. This is a departure from previous policy, in which the platform had only allowed the purchase of films.

This move by YouTube follows Roku’s earlier entry into serving a free collection of films to its user base. 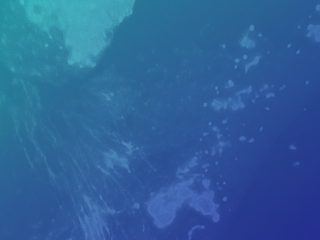