It was announced today that the Government will action long-delayed online safety laws for social media and tech firms, set out in the Queen’s Speech on Tuesday. In doing so, the government is inching closer to making tech giants responsible for content posted on their platforms.

Under the draft Online Safety Bill, significant new rules and protocols for the internet are to be introduced.

The bill dictates that social media networks must tackle and regulate illegal content on their platforms. Additionally, the networks must visibly state, in their terms, what content is and is not acceptable. 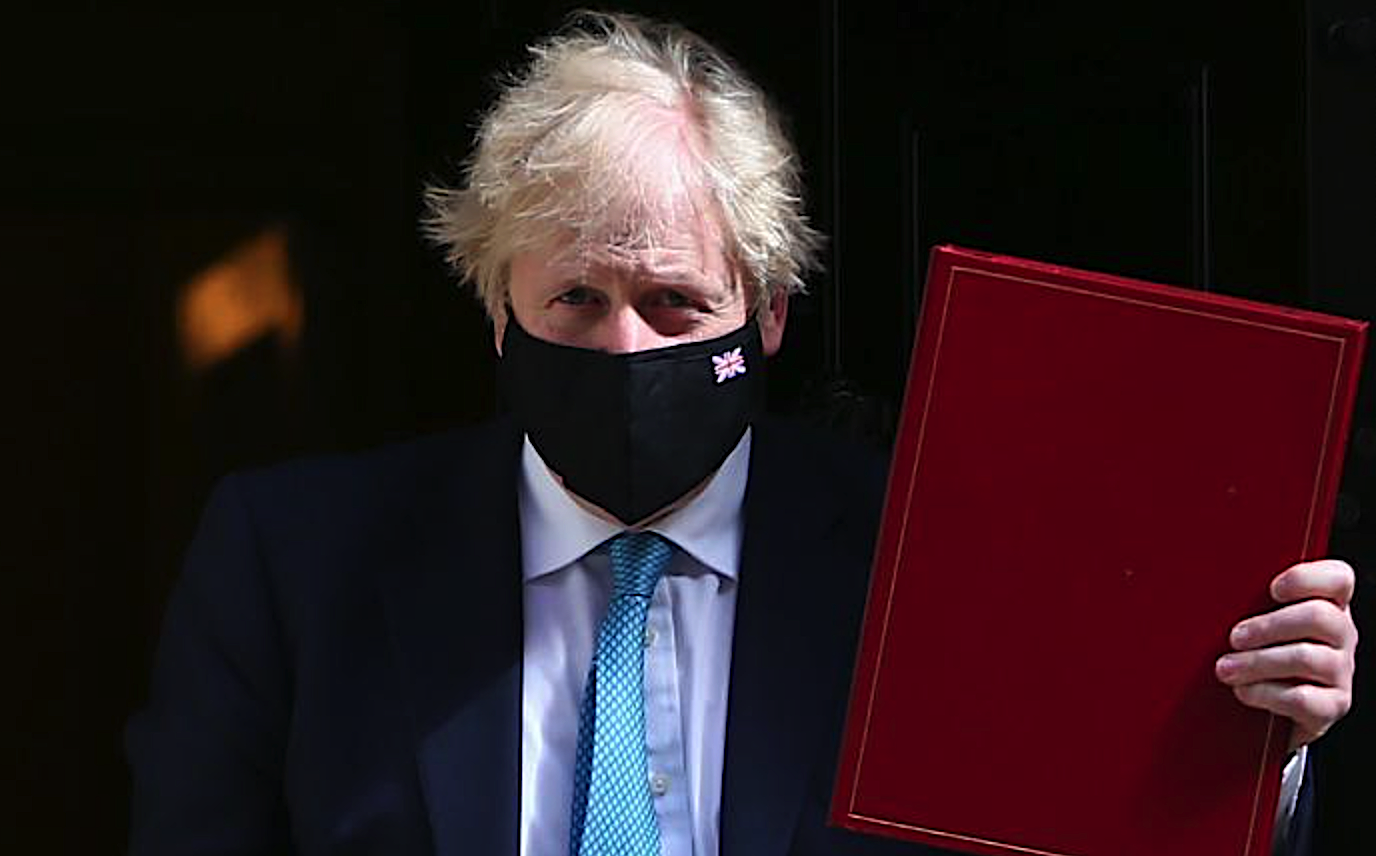 Ofcom has already been appointed as the regulator and been given new powers to control, enforce and uphold the rules. Moreover, Ofcom can issue hefty fines of up to £18 million or 10% of annual globe turnover. Social media giants, such as Facebook, Twitter and TikTok, could therefore receive fines of up to seven billion pounds.

The Government also wants the social media and tech giants to ensure that user reporting systems for harmful content are implemented effectively. Alison Trew, senior child safety online officer from the NSPCC, stated:“The confirmation of an Online Safety Bill in the Queen’s Speech is a significant step towards creating a Duty of Care for children in order to protect young users at a time when they face unprecedented risk online.”

A representative from the charity Full Fact believes that the move is a “necessary and overdue response,” whilst Will Moy, the charity’s chief executive, explained that “a year of conspiracy theories and false health advice has shown the threat bad information poses to all our lives.”