2021 has been a year of communities coming back together, as the world slowly returned to some normality. Google recently released their wrap up of the year, summarising the top searches in every category – do those in the top spots reflect our evolving world? Below are the most popular searches in each of the main search categories:

Although last year the searches revolved inevitably around the pandemic, this year the UK searched most about sport.

‘The Euros’ was the most googled term of the year followed by the ‘Premier League’.

Matt Cooke, head of Google News Lab said, “During a year of unpredictability, we have turned to sport, entertainment, gardening, recipes and UK-based travel to get us through some of the most frustrating and difficult times.” 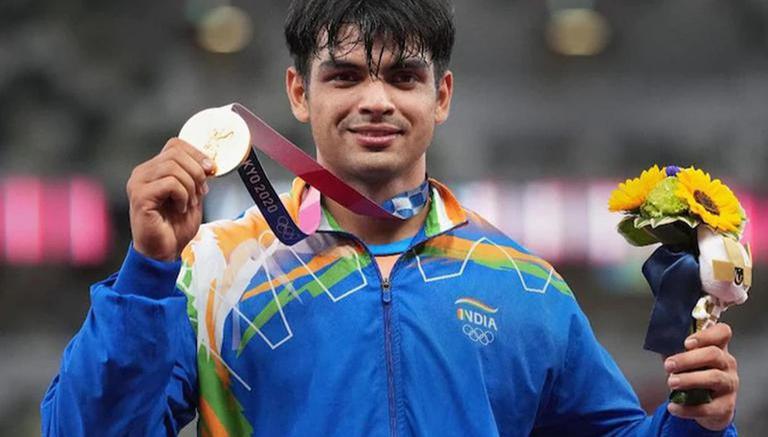 The majority of the year’s top-trending searches related to individuals once at the centre of big news stories, such as Prince Philip, Matt Hancock and Sarah Everard.

In terms of media, the trending shows that dominated the search engine were Squid Game and Bridgerton, both of which premiered last year. The success of these shows were unmatched and drove high traffic to Netflix.

The all star adaptation of the sci-fi classic Dune was the most searched for newest film release, the hype around this film having grown massively due to the book’s extensive fanbase. Lucky for these hardcore fans, the sequel is in production and will be coming to cinemas in 2023. 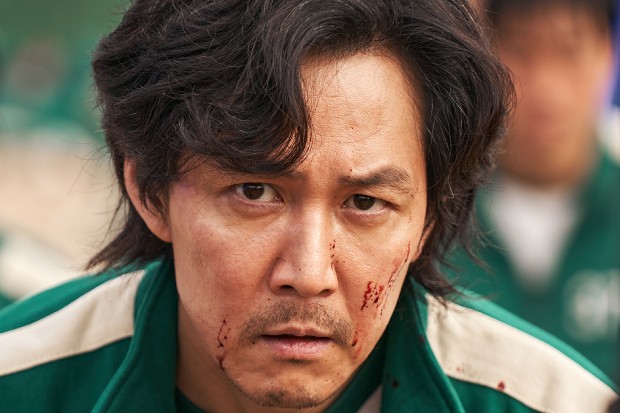 Whilst Coronavirus searches decreased, the numbers still remained high. As the vaccine came into play, there was increased interest in the opening dates of  shops and services and the process of obtaining Covid passes when attending events.

Google’s heartfelt video captured how the pandemic has affected the lives of many people, from its effect on our mental health to people rallying together to help others. It tells the story of industries and public events getting brought back to life, giving audiences the chance to come together and celebrate the arts, and depicts how harmful acts against marginalised groups have brought communities together, fighting against prejudice and injustice. Poignantly, ‘How to use my voice’ and ‘How to be an ally’ have dominated searches.

With a growing lack of trust in media sites, it’s refreshing to see the the humanity captured in these top searches. Moreover, it will be interesting to see how things change in 2022, as we adapt to the ever-changing climate.