Twitter is making a push to support creative audio talent on the app with the expansion of their Spaces tap, introducing its new ‘Spark’ support initiative.

The company announced the program on Tuesday, describing it as a “three-month accelerator initiative that’s designed to discover and reward great Spaces on Twitter with financial, technical, and marketing support. We’re looking for emerging Creators who are passionate about the live social audio format and interested in creating recurring programming on Spaces.” 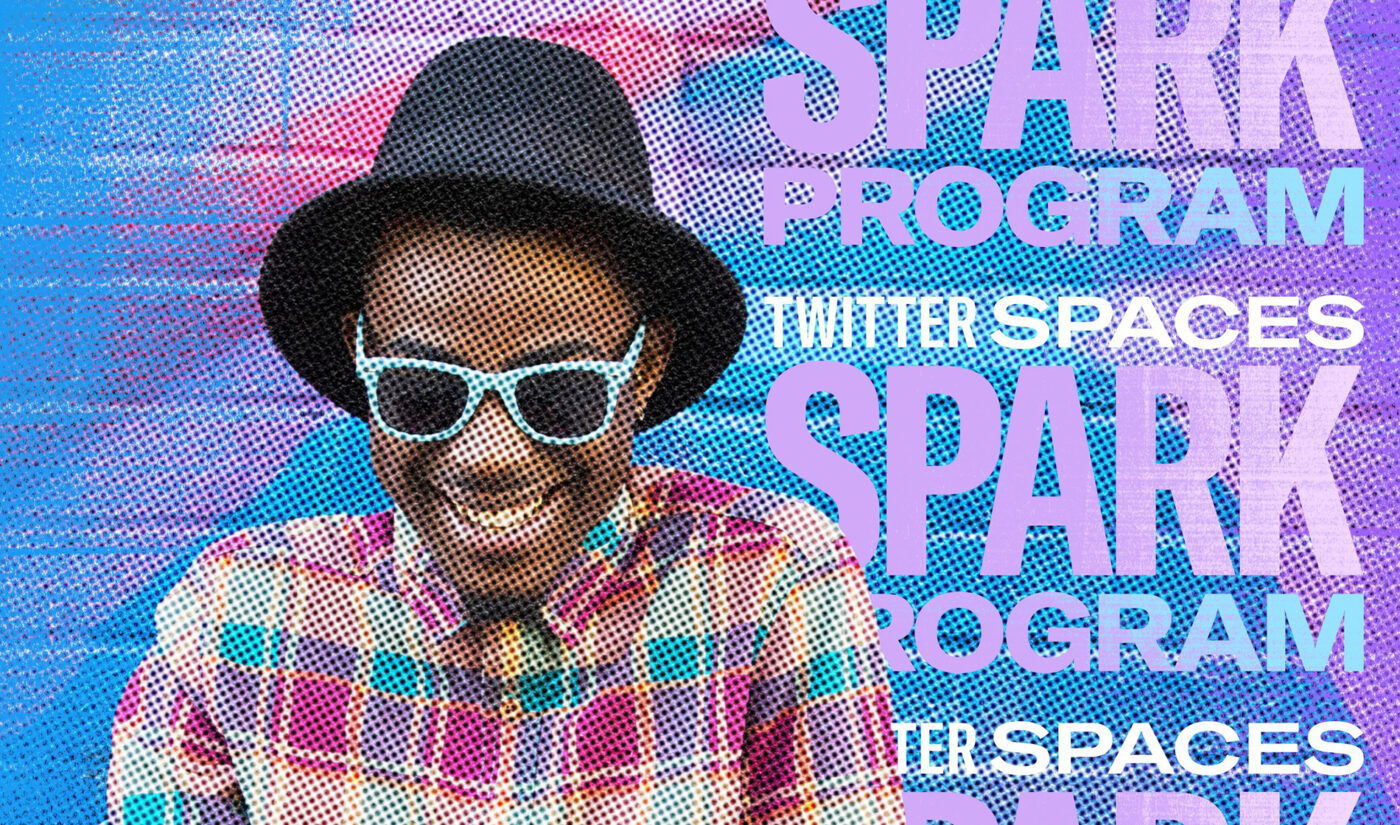 This program follows the development of other creator programs, developed by apps such as TikTok and Snapchat, and is a follow up to Twitter’s creator monetisation initiative. In fact, Twitter actively encourages audio influencers who have gained success on other platforms to try out their program.

The perks of the program for chosen participants will include:

Audio Broadcasts seem to be an overlooked medium in our visual age, but this investment may see a rise in audio influencers and may play into the rise in audio content, which we have seen in the buzz surrounding podcasts.

The estimated success of the platform is unclear at this point, but hopes are that the audio high, fuelled by the rise of Clubhouse, will offer Twitter great success. 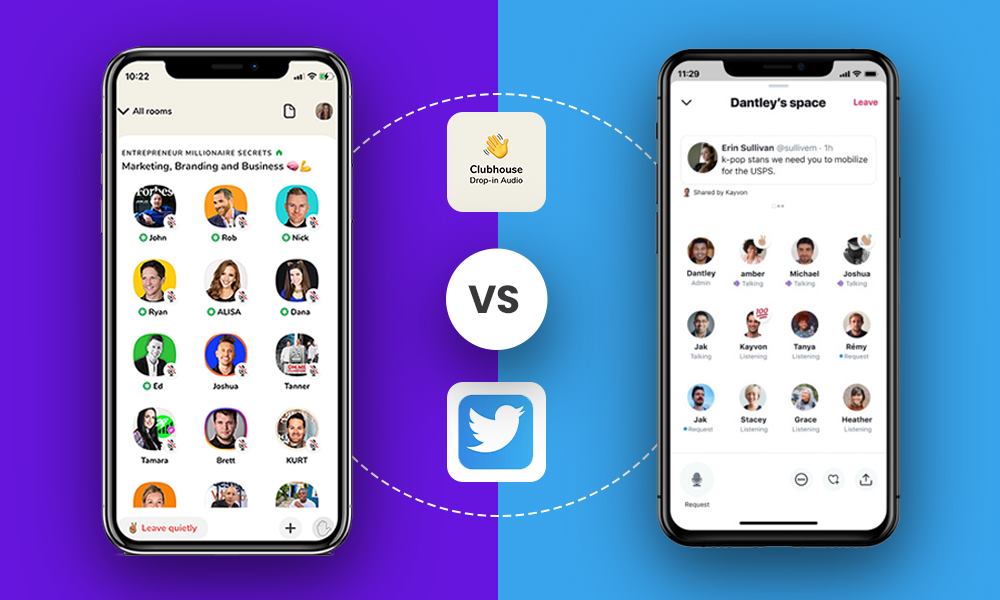 Twitter has made it clear that they want to ensure the success of the project and has already been putting steps in place to achieve their goals. These steps include expanding ticketed Spaces, inviting hosts to monetise audio rooms, and adding a way for hosts to invite listeners via DM. The company is also aiming to inspire creators, saying “we believe in the potential of people’s ideas and the potential of live social audio, and we see an opportunity to help audio content Creators — like you — take off.”