Thought your dating life couldn’t get any more expensive? Going out for dates, paying endless bills and buying new clothes is part of the norm for dating life.

However, it seems the popular app Tinder is about to make your dating life even more more costly, having announced its new in-app currency.

Tinder is rolling out a virtual currency to encourage users to spend more time swiping, scrolling and eventually spending real money on the most popular dating app in the U.S. https://t.co/nftkH6IVnW

Tinder is introducing “coins“, allowing users to make ad-hoc or one-time purchases. And what perks will they offer? These will coins allow users to buy Super Likes or Boosts, which help you find the perfect match, as well as offering granular filters and the ability to see who has shown interest in your profile.

As the app runs on a freemium model, the platform offers these extra perks through a subscription from $10-$30. 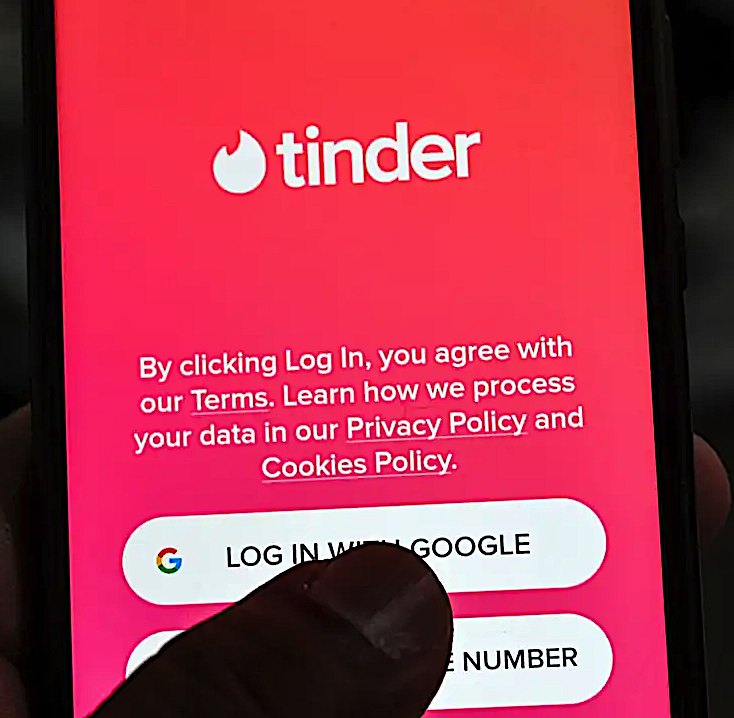 As stated by Tinder parent Match.com: “[The currency] will play an important role as the Tinder experience evolves and becomes more immersive, because virtual currency is useful in the context of gifting digital goods.”

Later this month, Tinder will begin its rollout of this currency, starting in Australia and later moving to other countries. 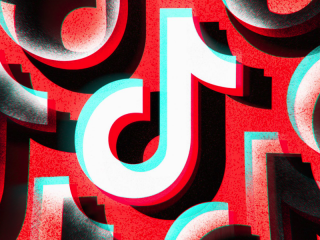