Yesterday, Twitter announced the upcoming launch of two features – firstly, the ability for users to charge their followers to see certain posts, and secondly, the creation of interest-focused groups. 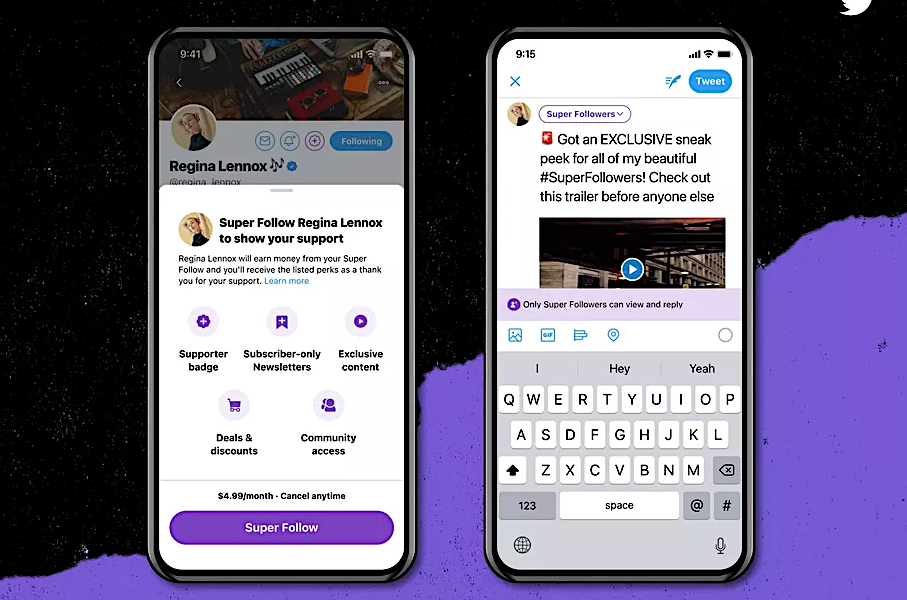 These days, monetisation features are popping up left, right and centre on platforms, such as YouTube, TikTok and Instagram. Both collectively and competitively, these social media giants are building lucrative eco-systems for their creators. Twitter is now jumping on the bandwagon (whilst likely taking a cut as a new source of revenue.)

The upcoming ‘Super Follows’ feature has caused a stir online. After The Verge posted a Tweet about the new update, an army of Twitter users responded expressing their disapproval:

The second feature is called ‘Communities,’ which seems somewhat reminiscent of Facebook ‘Groups.’ People can build and join groups based on specific interests, within which a stream of relevant Tweets appears. 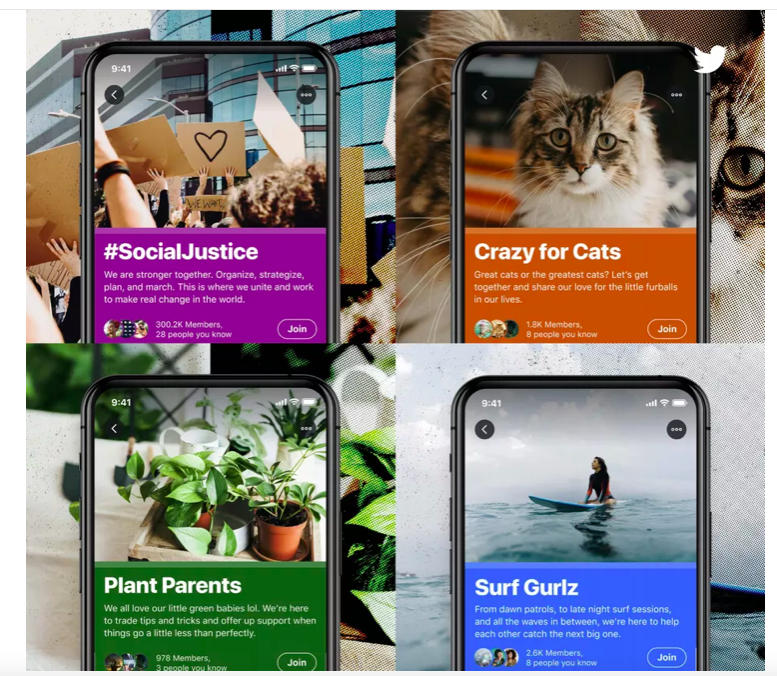 There’s no current timeline for when Twitter will launch these features, but be aware that they’re in the pipeline. One contentious, one not so much so – it will be interesting to see how users react to these noteworthy changes. 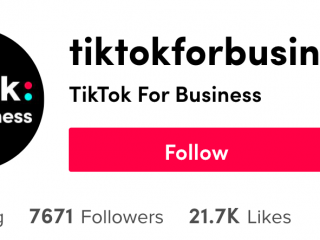 Next Post (n) Tips and Tricks for Marketing on TikTok