TikTok Has Allowed Users The Option To Post Videos Which Last Up To 10 Minutes To Increase Creative Possibilities For Users.

Now historical social media Vine, differentiated itself from other social media apps by offering users 6 second videos. This new way of consuming content in a fast pace manor offers no end to the cave of content that users could stroll through for hours. When Musically (now TikTok) came on the scene, they adopted the same approach. Short snappy videos which encouraged users to stay on the app for a longer period of time. 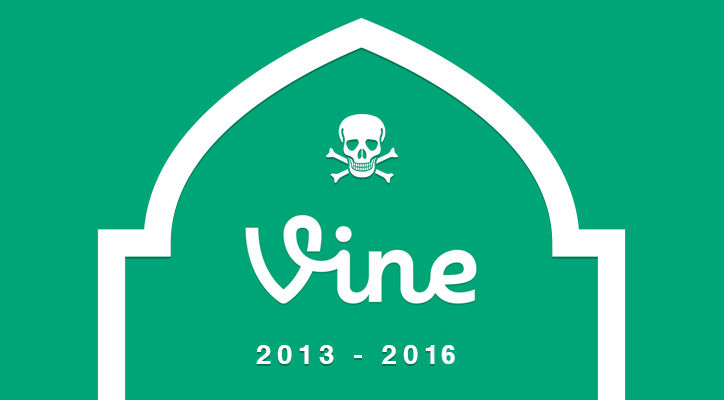 The only issue with this is that monetisation from these short-form videos is tough as engagement is low. This is where vine creators struggled as they found that the revenue from their clips was often not very significant.

As TikTok now becomes a platform in which influencers are able to earn a living they have had to adapt features which will allow for better monetisation. Over the past 2 years TikTok has slowly introduced longer and longer content options. Last August they allowed users to post 5 minute videos and now they have given users the ability to upload 10 minute long videos. The app has commented on this update saying:

“We’re always thinking about new ways to bring value to our community and enrich the TikTok experience. Last year, we introduced longer videos, giving our community more time to create and be entertained on TikTok. Today, we’re excited to start rolling out the ability to upload videos that are up to 10 minutes, which we hope would unleash even more creative possibilities for our creators around the world.”

Previously the app only allowed up to 15 second clips. Therefore this fundamental change in the content type which is shown on the app may have a large impact on how people use the app. Some may even argue that this step forward is now making the long-form content from the likes of YouTube become popular again.

Long-form content does currently exist on the app in the form of livestreams which have been integrated into the For You Page which have been very beneficial for the app. As a result of this it doesn’t seem like offering longer-form content would impact the engagement on the app too much and being able to offer a broader set of advertising options will be very attractive for influencers trying to start profiting from the app.

From the introduction of the $500 million Creator Fund, as well as ‘tipping’ and ‘donation’ options currently in place, the influencers operating on the platform are able to round up significant pay checks from the app. But this still does not match the likes of YouTube which, despite having a lower amount of ad revenue, shares a significant portion of that to creators which TikTok does not. This then could be reason behind the introduction of these Long-form videos to match Youtube’s earning power for creators. But at the same time TikTokers would actively have to include ads in their videos to see more monetisation unlike Youtube where creators need simply to post a video and the site adds in ads for them.

Another issue may be accessibility of monetising these longer videos. With no direct link buttons unless you guide users to your bio and no on site desktop editing the ability to offer well edited engaging long-form content may be more difficult. And on top of this currently on the creator fund users are paid for numbers of views and engagements so trying to get audiences to engage for long periods of time with no real CTA to profit from to make up for the inevitable drop in views may be hard.

It remains to be seen how this type of content will perform but with an overwhelming audience of young people who have been brought up on quippy, fast content longer form content may sink rather than swim. 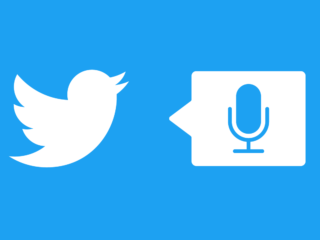