It has been revealed by app researcher, Jane Manchun Wong, that Facebook is trialling a new donation sticker on Instagram stories.

This feature is due to launch later this year. Users will have the ability to search for and choose a nonprofit organisation of their liking to fundraise for. When posted on their story, viewers will be able to click on the sticker, which will redirect them to a donation page. The payment option is still unclear, but it is likely that users will have to provide their credit cards details to Instagram. With that being implemented, this could also potentially support instant checkouts for Instagram shopping.

This new feature will give nonprofits an entirely new platform for fundraising. Given that Instagram recently reached a height of 500 million daily active users, the potential for nonprofits to draw widespread awareness to meaningful communities and causes will be stronger than ever before. For any nonprofits with smaller followings, this is a great opportunity to start thinking about collaborating with brands and influencers that can help you reach a wider audience and promote your cause. It’s a win-win situation, as brands and influencers love to showcase their charitable side for PR purposes. 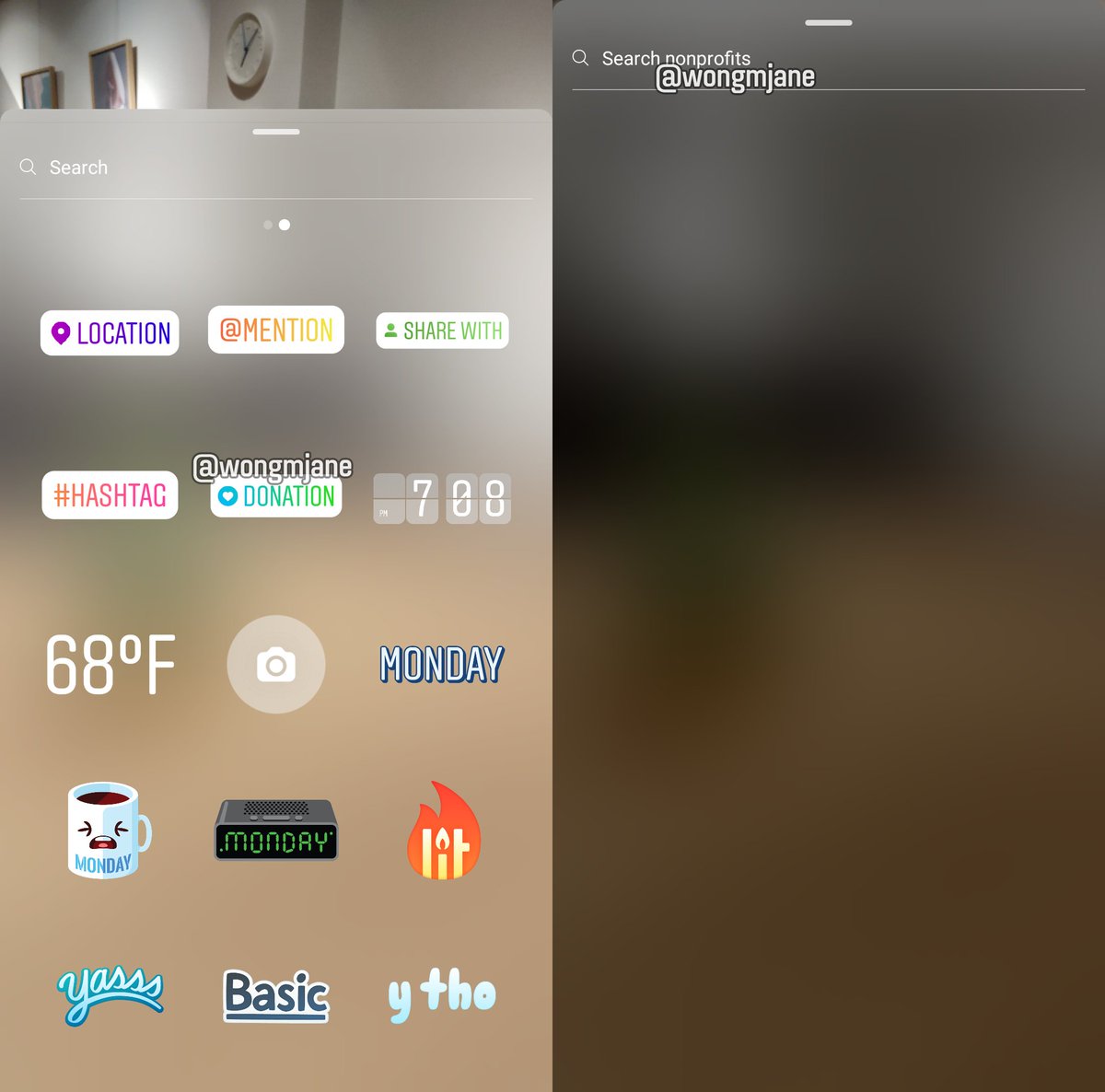 Instagram is never not working towards new and enhanced tools and options to strengthen its empire. Here are some new features currently in the works. 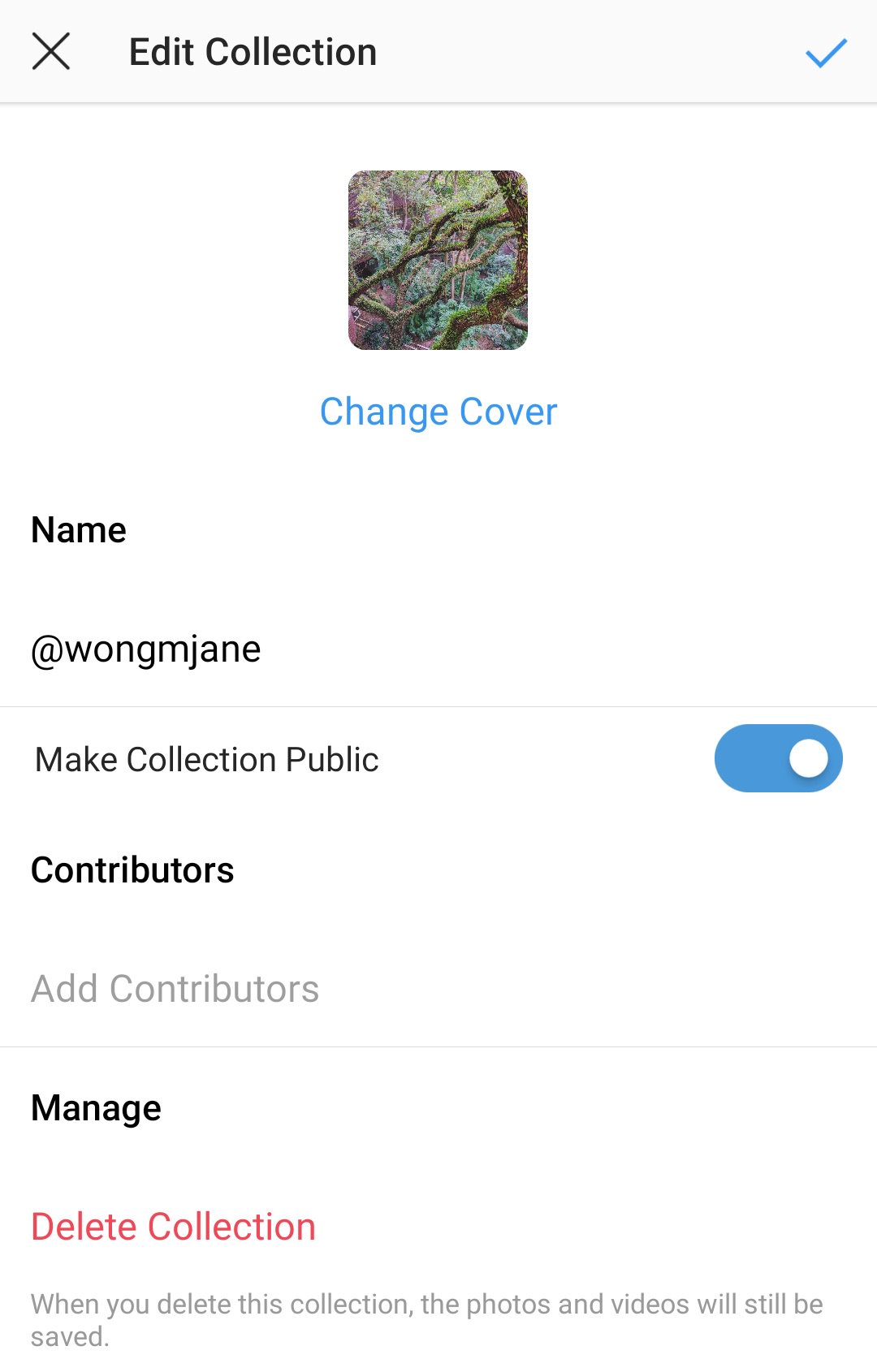 Back in 2017, Instagram rolled out “Collection”, a private page of folders where users can organise “Saved” posts that they have come across on their timeline or discovery feed. This feature highly mimics the function of Pinterest; it is commonly used as a way to collate, store and organise pictures that illicit desire and inspiration, so that users can refer back to in the future.

App researcher, Jane Manchun Wong, announced her discovery on Twitter that Instagram could be rolling out a new function that will give users the option to “Make Collection Public”. If this feature ends up being launched, it will automatically put Pinterest at stake, especially with their plans for a $12 billion IPO.

Brands can publicise a “mood board” folder that hints all the inspiration for an upcoming campaign or shoot. People can share their inspiration relating to fashion, food and interior in the way Pinterest was initially used for, as a part of curating an aesthetic and projected image of themselves to their followers. Influencers can disclose information about their favourite makeup and fashion products. These are all seen as ways to prompt more e-commerce activity, as it adds to the ways in which people receive knowledge about products and services.

Moreover, Instagram launched a new IGTV layout (seen on image). The IGTV main feed resembles Snapchat’s discovery page, its intent is to draw users in by using more prominent user name’s and headlines. It also provides a list suggested channels to follows, further hoping to tap into the interests and likes of the user. Lastly, a new profile layout. Tons of new features to look forward to in the near future from Instagram further cementing its dominance in mobile. 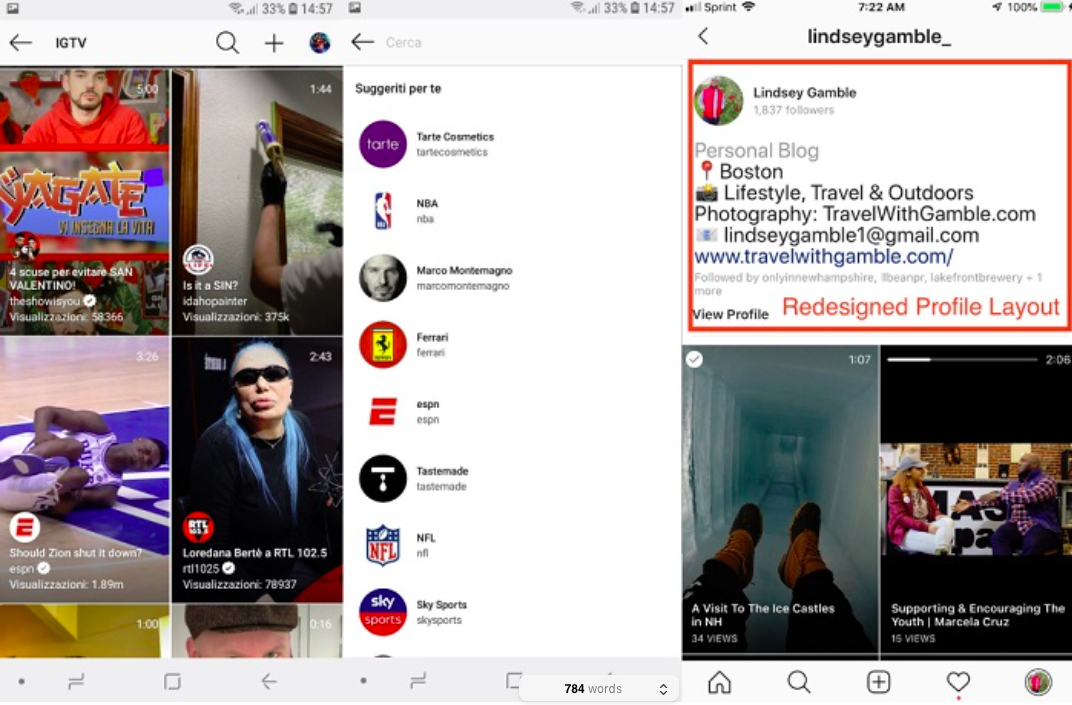 Nowadays, Direct Messaging (DMing) on Instagram is one of the most preferred communication tools. Instagram wishes to expand the usage of DMing beyond the app alone, as it plans to make this feature available on their website. This will increase messaging capacity and prompt more usage. 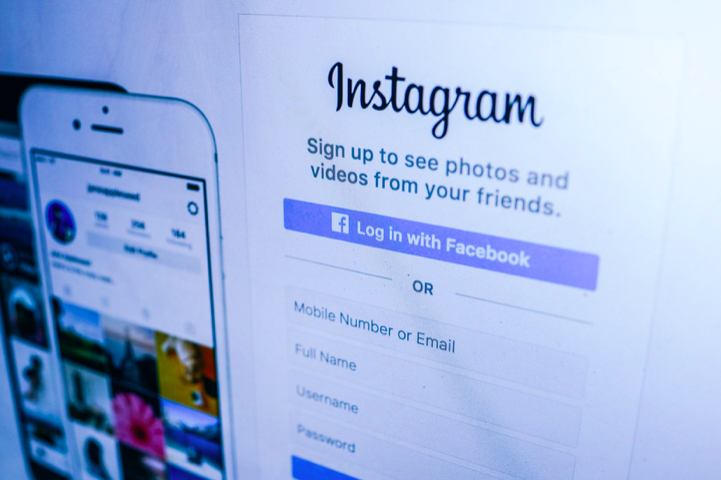 You can’t erase your mistakes, but maybe you can clarify them? Twitter rumoured to be working on a “clarification” feature.

This past weekend’s hostless Oscar’s was brought to you by “old mistakes”, also known as old offensive tweets. Kevin Hart was dropped from being the host at the 91st Academy Awards due to the resurfacing of his old homophobic tweets.

Whether it’s in relation to recent occurrences or not, Twitter is rumoured to be working on a new feature that allows users to clarify their old tweets. According to Forbes, this feature will be more than just a “retweet and a comment”. With the proposed system, a clarification would be added anywhere the original tweet appears, which could also come in handy if the tweet was embedded on news websites and blogs.

This feature will be a great way (especially for brands and celebrities) to redeem oneself, as it will act as a credible way for people to go back and clarify past mistakes. It will also demonstrate the learning and transition since. 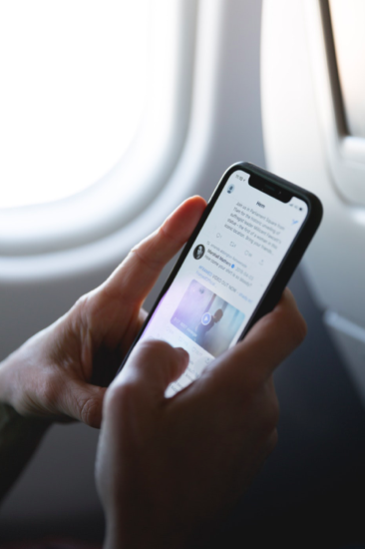