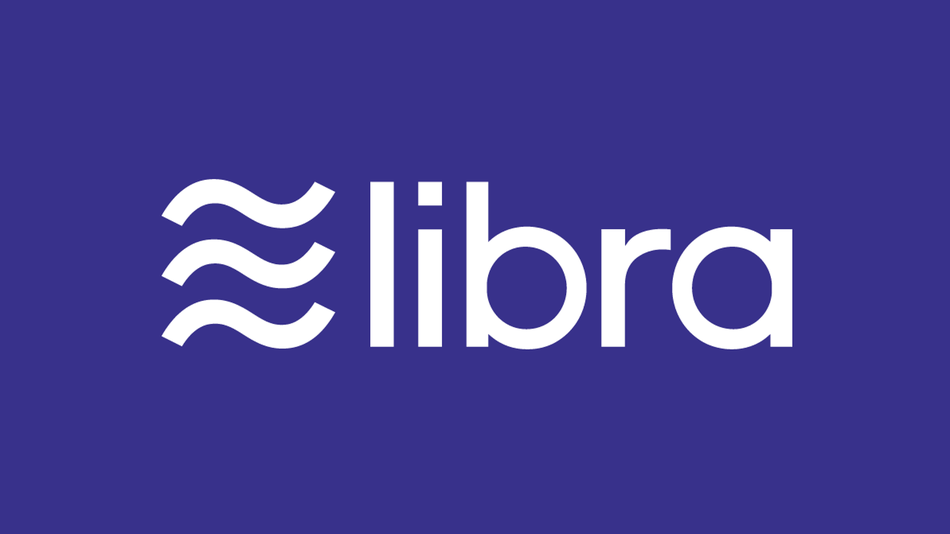 Facebook has finally revealed the details of its anticipated cryptocurrency, which could pose a real opportunity to bring digital currency to the mainstream. Built on the foundation of blockchain technology, once launched, Libra will allow people to send, receive, spend, and secure their money in a more inclusive way. Its mission; to enable a simple global currency and financial infrastructure that empowers billions of people, said Facebook.

Users will have to download Calibra, a “wallet” app for buying and selling Libra, which will let people use it for payments over WhatsApp, Facebook Messenger and as a standalone app. This one will have the same verification and anti-fraud processes as banks and credit cards. Although Facebook introduced it, “it’s designed to be run in a decentralized way.” Instead, Libra will be managed by 28 major backers (see below) known as the Libra Association. They will each have equal control over the network. In order to be part of the Association, the companies had to invest at least $10m, an amount that will be used to buy the foreign exchange reserves that will support Libra’s value. 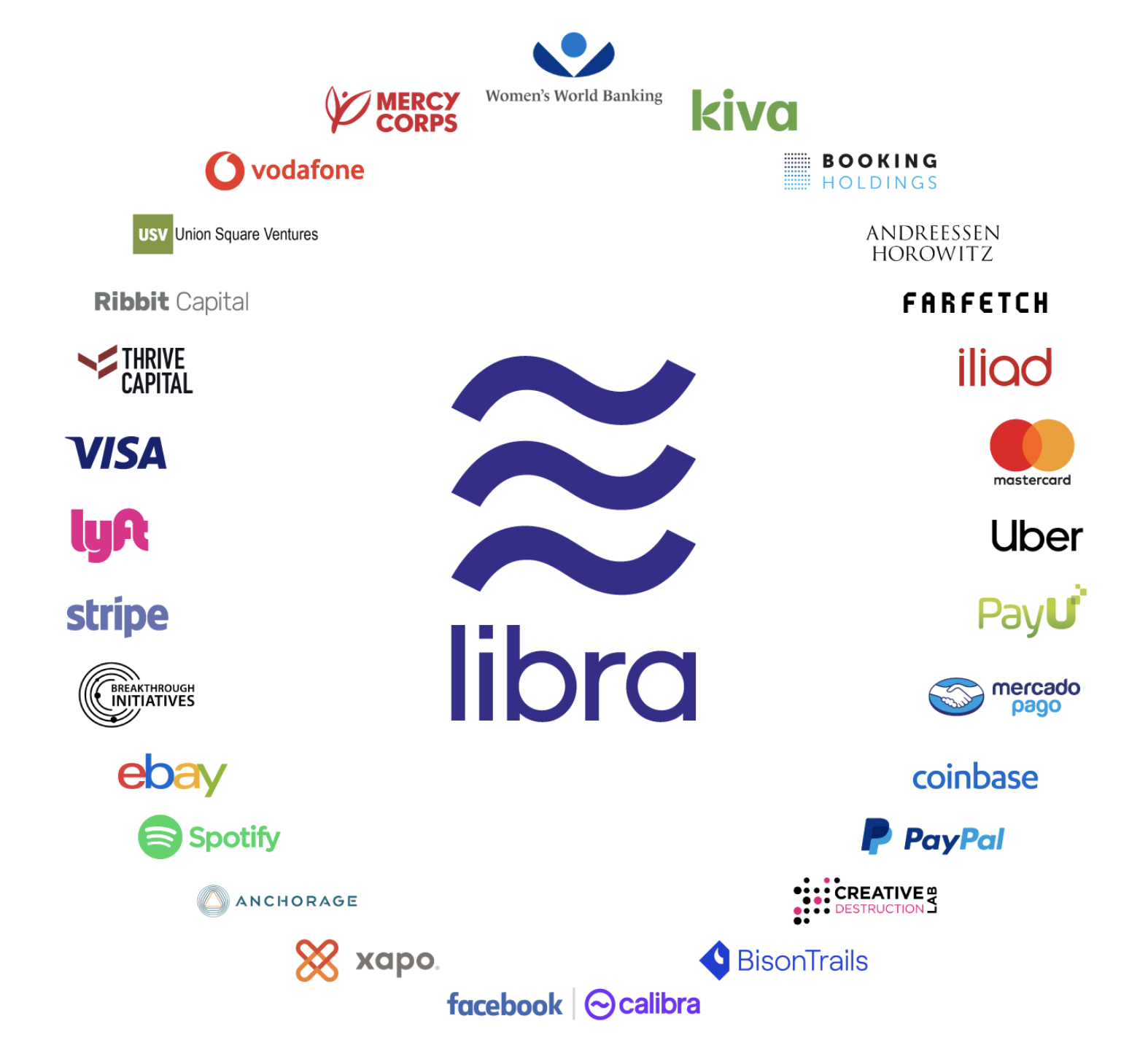 Many of these companies are interested in the technology’s potential but have not said how they plan to use it. It will be interesting to see how this will evolve in the future and whether it will change the way we spend money. 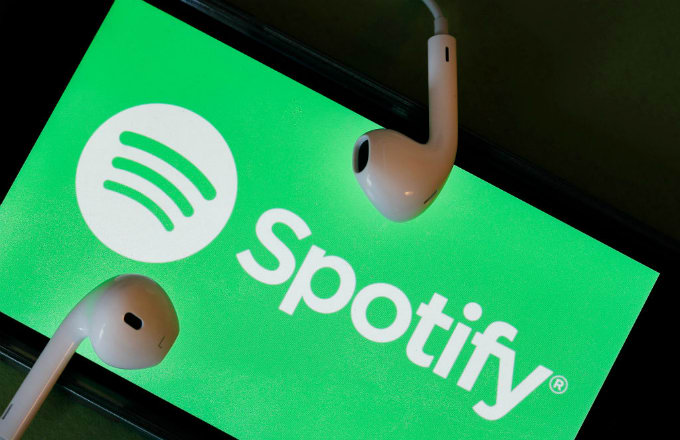 The rise of podcasts has grown significantly over the last few years, and being one of the leading streaming platforms in the world, Spotify has tried to capitalise on this popularity.
The streaming service will now help advertisers target podcast listeners by allowing brand marketers to reach Spotify Free users who have listened to podcasts on the platform, and in select markets, even giving brands the option to target podcast listeners based on categories; from ‘Comedy’ to ‘Lifestyle & Health’ to ‘Business & Technology.’” Podcast-based ad targeting is rolling out widely to 10 markets, including the US, Canada, Mexico, Brazil, UK, France, Germany, Italy, Spain, and Australia.

If you haven’t heard of Amazon Spark Amazon’s decision may not come as a surprise. First introduced in 2017, Spark was meant to be Instagram and Pinterest crossed with e-commerce. Users would select a variety of interests, and would then be shown pictures of products they could be interested in, uploaded by people who had bought them. Users could then react/ response to these posts with either a smile or a comment, essentially like you would on Facebook. 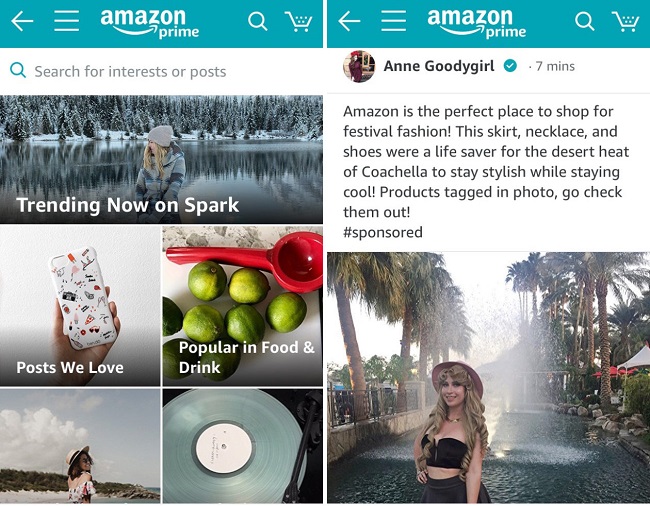 The Spark URL now redirects to a new #FoundItOnAmazon page, which is where elements of Spark will live on. An Amazon spokesperson told online publication, The Verge, that Spark had “pivoted and narrowed the experience based on what resonated with customers.”

“We’ve changed the name to #FoundItOnAmazon to reflect the tag that influencers are using on social media to share their great finds with others. #FoundItOnAmazon is currently available to all Amazon App customers and a large portion of desktop customers as well.” The aim remains unchanged; to capitalise on the popularity of social networks and influencer marketing.

As we have stated in the blog before, LinkedIn has been adding a variety of new features to their platform in order to rebrand itself as being more of a social networking platform. Notably, with the addition of a new feature called Reactions, which like the title suggests allowed users to react to posts, and more recently, by introducing the ability to tag other users in photos and including videos in messages.

These new features, outlined in a blog post which you can read here, were announced by Senior director of product management, Pete Davies. As stated by Davis, LinkedIn is hoping to encourage community-building within the app. Introducing photo-tagging is one way of achieving this; “the world seems smaller and your community a little tighter when you let people know who is who.” 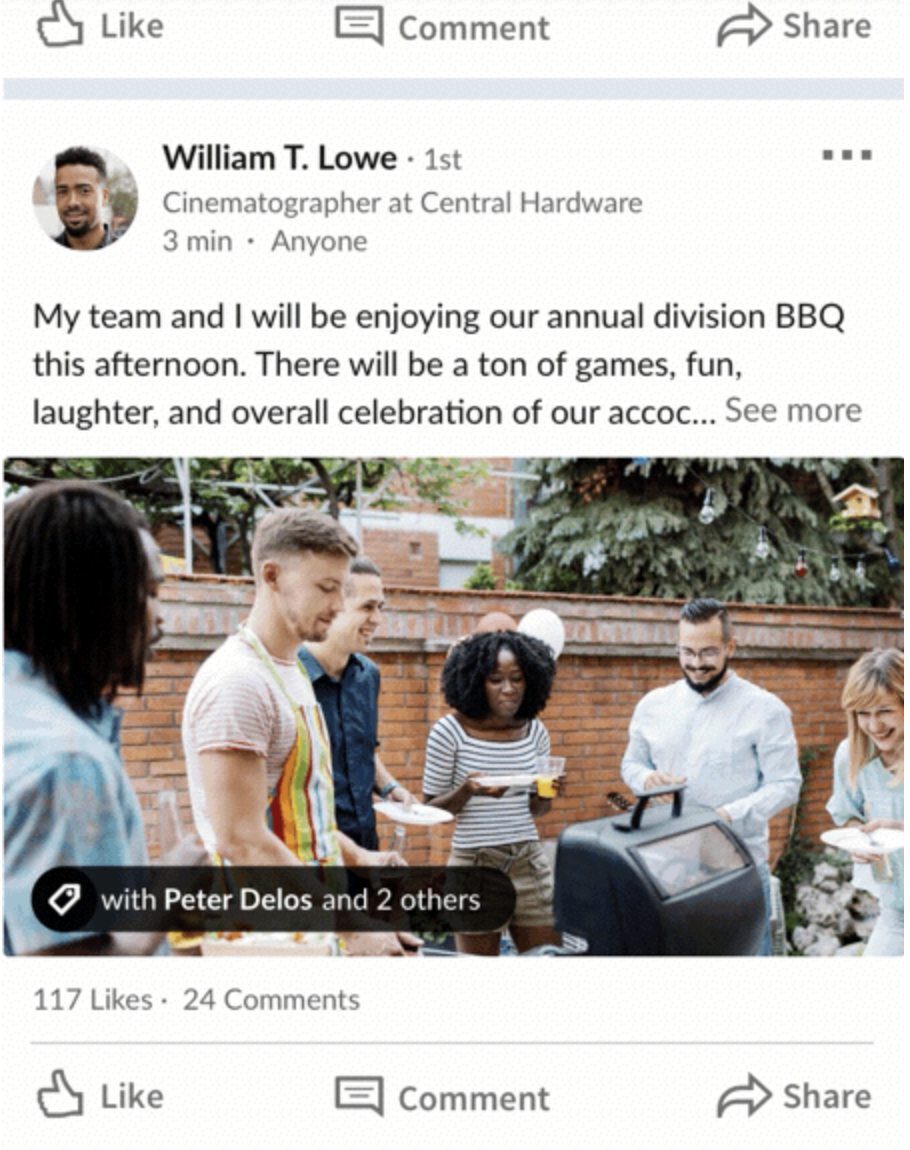 In terms of this new video messaging functionality, it is clear LinkedIn is trying to tap into the rising video trend. Davis stated the following; “Millions of members have posted videos and shared them with their connections or in groups: sharing ideas, experiences, or simply a view into their working life. Now you can do the same in messaging, too.”