Twitter Reverses Changes Made During the US Presidential Election

On Wednesday, Twitter removed the ‘quote Tweet’ prompt, which appeared when users tried to Retweet, and returned the functionality to its original form.

Twitter changed the Retweet function in in October just prior to the US Presidential election, in part to curb the spread of misinformation on its microblogging platform. Twitter announced, in a thread of Tweets, that the direct purpose of this alteration was to “encourage more thoughtful amplification.”

On reflection, those working for Twitter “don’t believe that this happened, in practice.” Having gathered data, Twitter found that “the use of Quote Tweets increased, but 45 percent of them included single-word affirmations and 70 percent had less than 25 characters.” Twitter also saw a 20 percent decrease in Retweets and quote Tweets whilst the automatic ‘quote Tweet’ prompt lived its short life.

The increase in Quote Tweets was also offset by an overall 20% decrease in sharing through both Retweets and Quote Tweets. Considering this, we'll no longer prompt Quote Tweets from the Retweet icon. For more details: https://t.co/Were7yWdOz (3/4)

Whilst the ‘quote Tweet’ prompt was up and running, Twitter users weren’t obliged to add any additional commentary to their post. Users could easily leave the prompt blank and hit the Retweet button, in turn sharing that Tweet to their followers in its original form.

However, Twitter now admits that the results of their experiment didn’t evidence the desired effect, hence the company’s decision to revert Retweets to the way they were before. 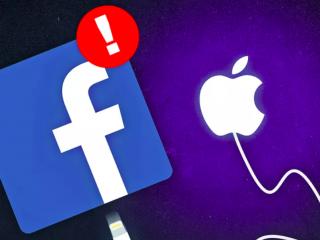