The Instagram Life Coach: Where Do We Draw The Line?

In this technology-driven generation, millennial women are finding themselves to be “lonelier than ever”. So where do they turn to remedy their feelings? Instagram, of course.

Social media influencers, like Caroline Calloway, make it easy for women who are seeking empowerment and emotional connectivity to feel more fulfilled. There is a generational infatuation with “wellness”, and many influencers, or as they say ‘Instagram life coaches’, use the social media platform to capitalize on this trend. In the short term, this might be effective, but when people start using it as a replacement for therapy or professional help, where do we draw the line?

Instagrammers like Calloway have taken it a step further and started selling tickets for workshops (at $165 per ticket they were not cheap!) which invited women to join her and learn about her creative process. The workshop also provided a space for women to share some of their own creativity through a variety of different mediums including poetry, journal entries, and more.

This might sound harmless, but when women replace doctors with self-appointed gurus from Instagram, psychologists worry that people aren’t getting the professional treatment that they might need. Some critics call it a scam, others believe that women struggling with mental health issues such as depression and anxiety are being misled to mistake empowerment from internet advice as a solution to their problems.

This Instagram trend might not have started with malintent, but it could begin to go in a very bad direction if people follow poor advice as a substitution for legitimate therapy. 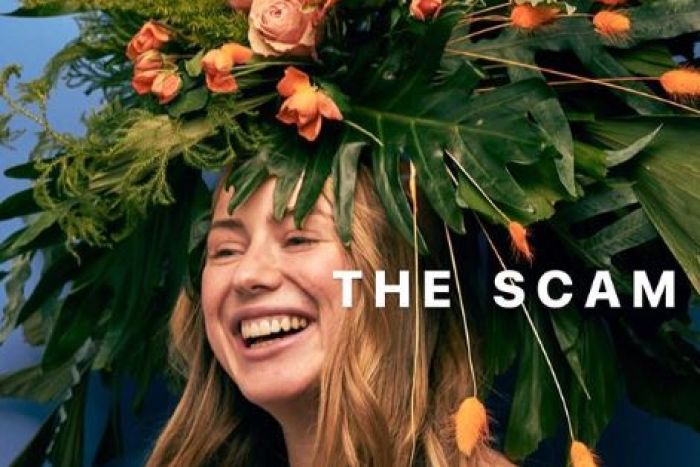 Snapchat Expand Their Swipe Up Feature To Develop Ads

Snapchat has elaborated on the ‘swipe up’ feature that we all know and love…and it sounds like it’s going to be good.

Users will now have the option to ‘swipe up to call’, on Snapchat ads. This feature connects users to businesses via phone calls directly from the ad, and straight to the company.

Though speaking on the phone may not be the most popular mode of communication for younger generations, the immediate and effortless nature of this feature can prompt more phone calls, and help improve responsiveness to Snapchat ads. Will Facebook Messaging Become The New Norm For Contacting Businesses?

In the past, people would call on the phone or use booking systems to do things such as making restaurant reservations, inquire about products, or make travel arrangements. Facebook messenger is changing all of that.

A new infographic, published by Facebook itself, shows that 64% of people would prefer to connect via message rather than via phone call. 20 billion messages per month are sent regarding conversational commerce, with additional communication over messenger for reservations, and travel arrangements like changing flight details and car pickups.

If this trend continues, how will third party sites and booking companies be affected? 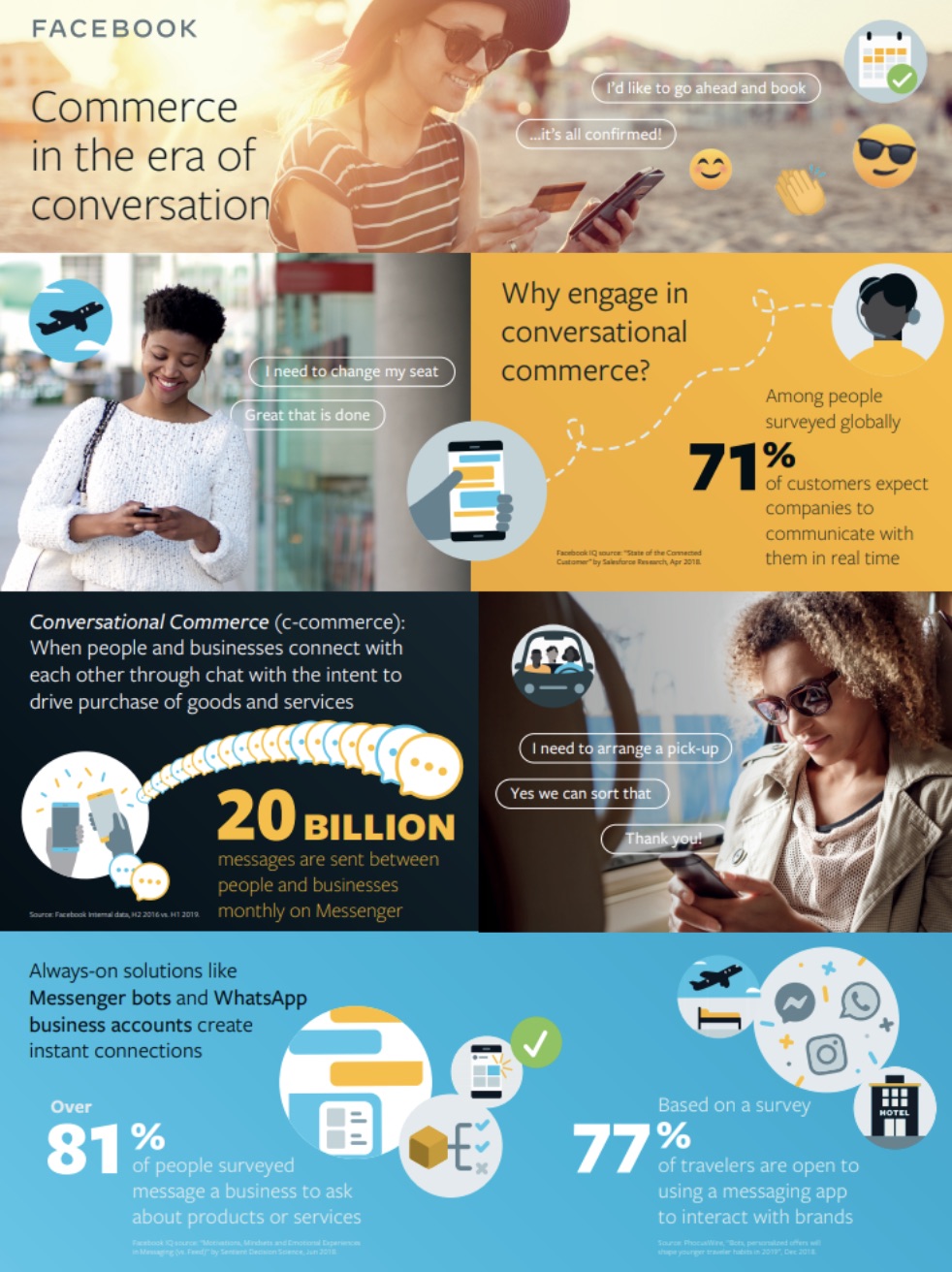 In an attempt to keep their networks as widespread and accessible as possible, WarnerMedia has struck a distribution deal with YouTube TV.

Though YouTube may not be a conventional platform for television show streaming, consumer’s media preferences are constantly changing, and YouTube has become a key figure in media consumption.

WarnerMedia recognized this, and in an attempt to keep their network far-reaching, jumped at the opportunity to include HBO and Cinemax to YouTube TV. Once launched, HBO Max will also be carried by YouTube.

HBO’s existing channels on YouTube TV will remain, in addition to the new networks. This is an exciting development for subscribers, who have access to over 70 channels, and will be getting the most out of their subscriptions.