Confinement Due to Coronavirus Leads to Change in Media Streaming Landscape

With the omnipresent fear of coronavirus looming, people have been taking extreme measures everywhere. In Wuhan, China, the epicenter where the virus originated, millions became confined to their homes. While quarantining themselves, people have taken solace in one of the only things they have constant access to; social media.

As television programs struggle to keep up with filming schedules, the live streaming industry is booming. Creators have responded to the situation with a wave of new content. Chinese celebrities and vloggers alike live stream videos showing how they keep occupied while restricted to their own homes.

Live audience shows were severely affected and had to face this challenge by altering how they operate. They have taken on a more “video conference” like format, and surprisingly it has proven to be very successful. For example, a popular singing show has judges and contestants all calling in from home.

A new genre of “cloud reality shows” emerged, and has birthed a number of new online programs. Creators only need a phone, computer, and microphone to join in.

Wuhan is a live streaming capital with a reputation of the “place to be” for Chinese vloggers, which may contribute to why they responded this way.

If the virus escalates to the same extremes in other countries, is it possible we could all be facing a new era of entertainment? Read more on this issue here. 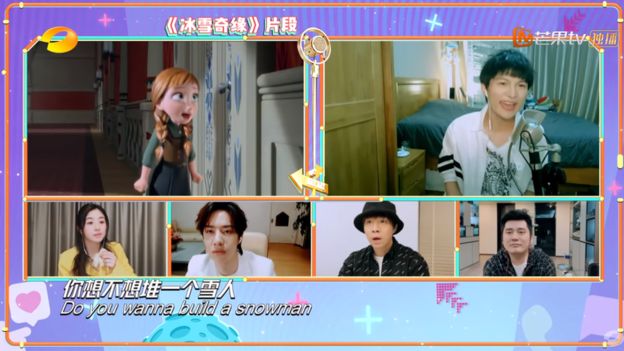 Facebook has enabled a new 3D Photos feature that allows users to turn any 2D photos into 3D ones. The social media giant previously had some 3D image options, but they were limited to specific 3D image posts in 2018, and stories in 2019. The photos also had to be taken by phones with a certain caliber camera, which is a feature of only more updated, high-end phone models.

With Facebook’s newest development, any photo can be turned 3D. Once you update the Facebook app to the newest version, the feature becomes available for all. 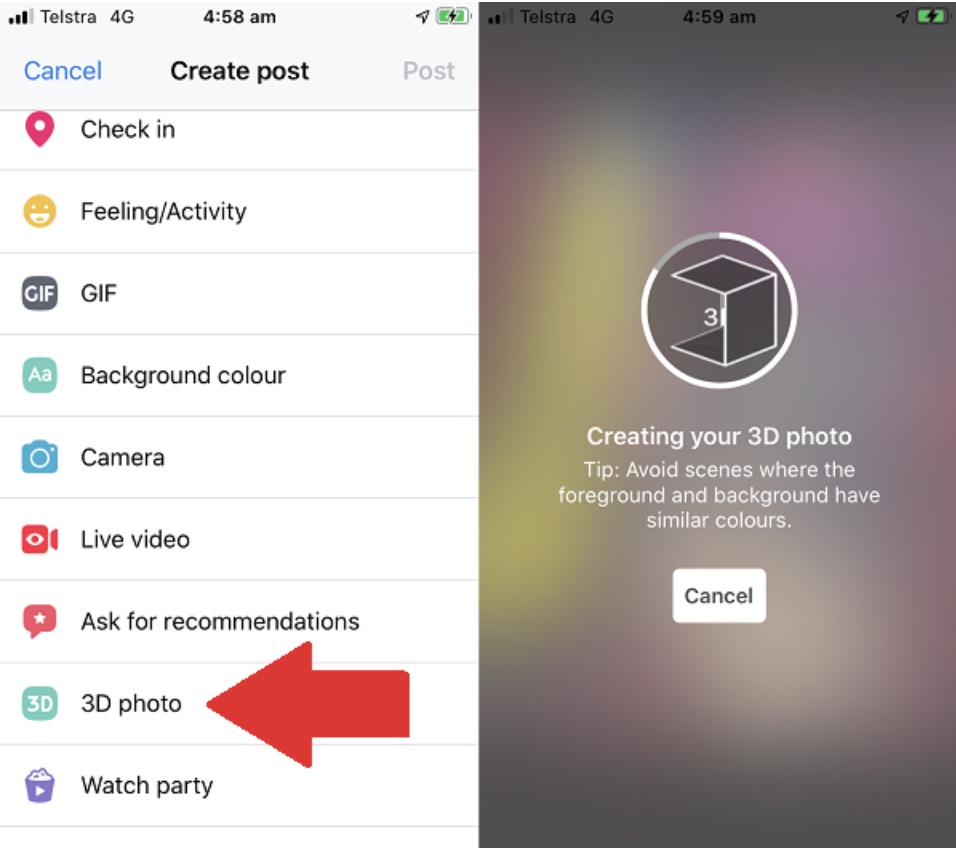 “Stories” Are No Longer Exclusive to Snapchat and Instagram

The ever-popular stories feature is typically associated with Snapchat and Instagram, but after noting its popularity, YouTube and Facebook have jumped on board too; and the numbers prove it’s a good thing they did.

The format of stories has proven to be very successful on social media, so bringing it to more platforms could only be a good idea…right?

On Facebook, the feature hasn’t reached the same level of popularity that it has on Instagram, however they do have 2.5 billion active monthly users. YouTube is not far behind with 2 billion monthly active users.

This massive network of active members combined with access to this feature has attracted marketers to invest more in both platforms. In the last month, 73% of marketers have posted to YouTube, and weekly 67% of marketers post to Facebook stories.

Instagram is testing a new feature that would allow users to respond to IGTV videos with videos of their own. This feature, ‘video reactions’, is styled as a TikTok-like video response, which can be used in response to IGTV user’s streaming.

TikTok has seen a lot of success with the popularity of challenges, duets, and reactions to viral content that circulates around the app. Instagram may be trying to take after this in an attempt to grow its IGTV feature.

Where Instagram may face difficulty is with the length of IGTV videos, which is vastly different from the short and “catchy” nature of TikToks. 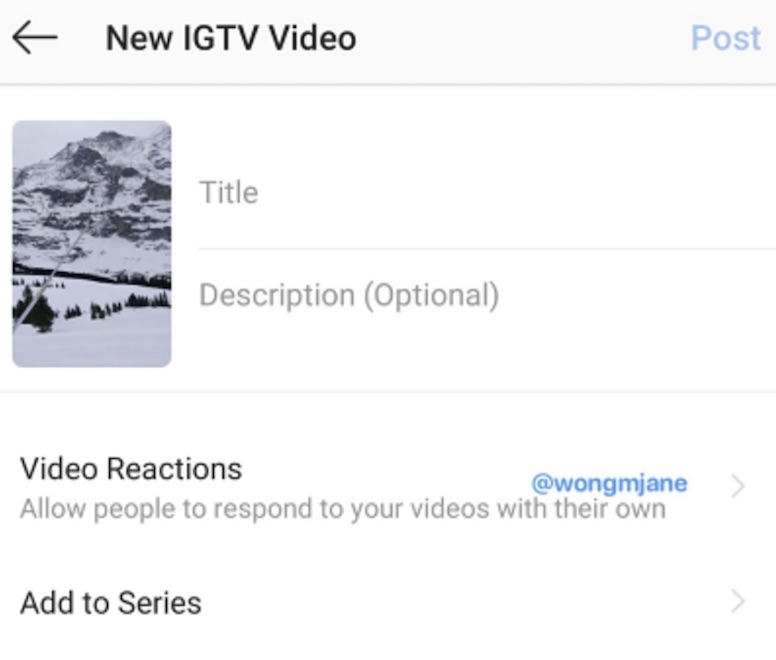 In case you missed our previous #SocialShort, where we discussed the so-called Instagram life coach, Snapchat expanding their swipe up feature and more social media news, click here.