Twitter has started a @TwitterRetweets account where they re-tweet ‘your best tweets’. While the platform can encourage/perpetuate negativity, opening this account will, in the short term, be a fun way of highlighting the quirkier side of the platform. We’ve embedded our favourite re-tweet below:

In a recent statement, YouTube has announced an update to its harassment policies.This comes after calls from many creators to review the platforms’ policies.

In a high-profile case, Vox’ Carlos Maza called on YouTube to take action after repeatedly being singled out and insulted in videos posted by conservative YouTuber Steven Crowder. The update comes as yet another step in the platforms’ efforts to make it a safe space both for creators and advertisers. 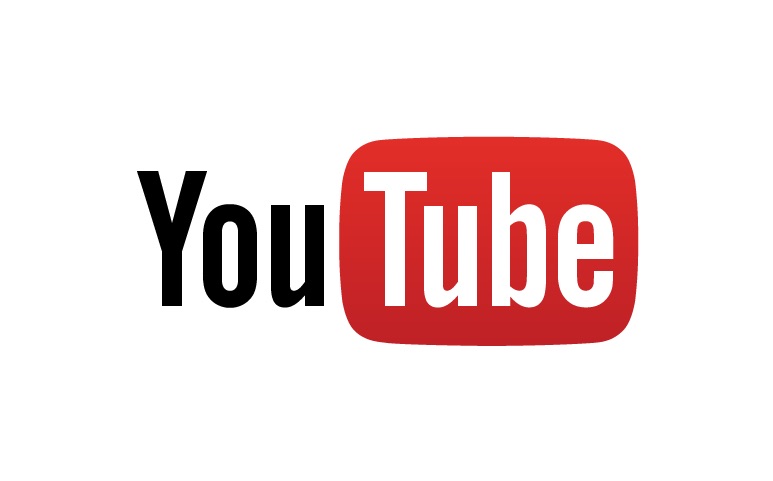 Facebook Under Continuous Scrutiny In The Wake Of The 2020 Election

With the 2020 election on the horizon and a platform-wide shift towards messaging apps, Facebook is being called into question about the security of encryption on both Messenger and WhatsApp.

Several investigations into the ad-checking process have unveiled that misleading messages about medication meant to prevent the transmission of HIV were allowed, while requests for the removal of Islamophobic posts were denied, with Facebook insisting that such content meets its Community Standards. Looking Into TikTok Influencers? This App Ranks Them By Engagement Rate, Topics and Audience

Brands are increasingly turning their attention towards TikTok, and one of the top predictions for 2020 is the inevitable introduction of commerce tools to the platform. 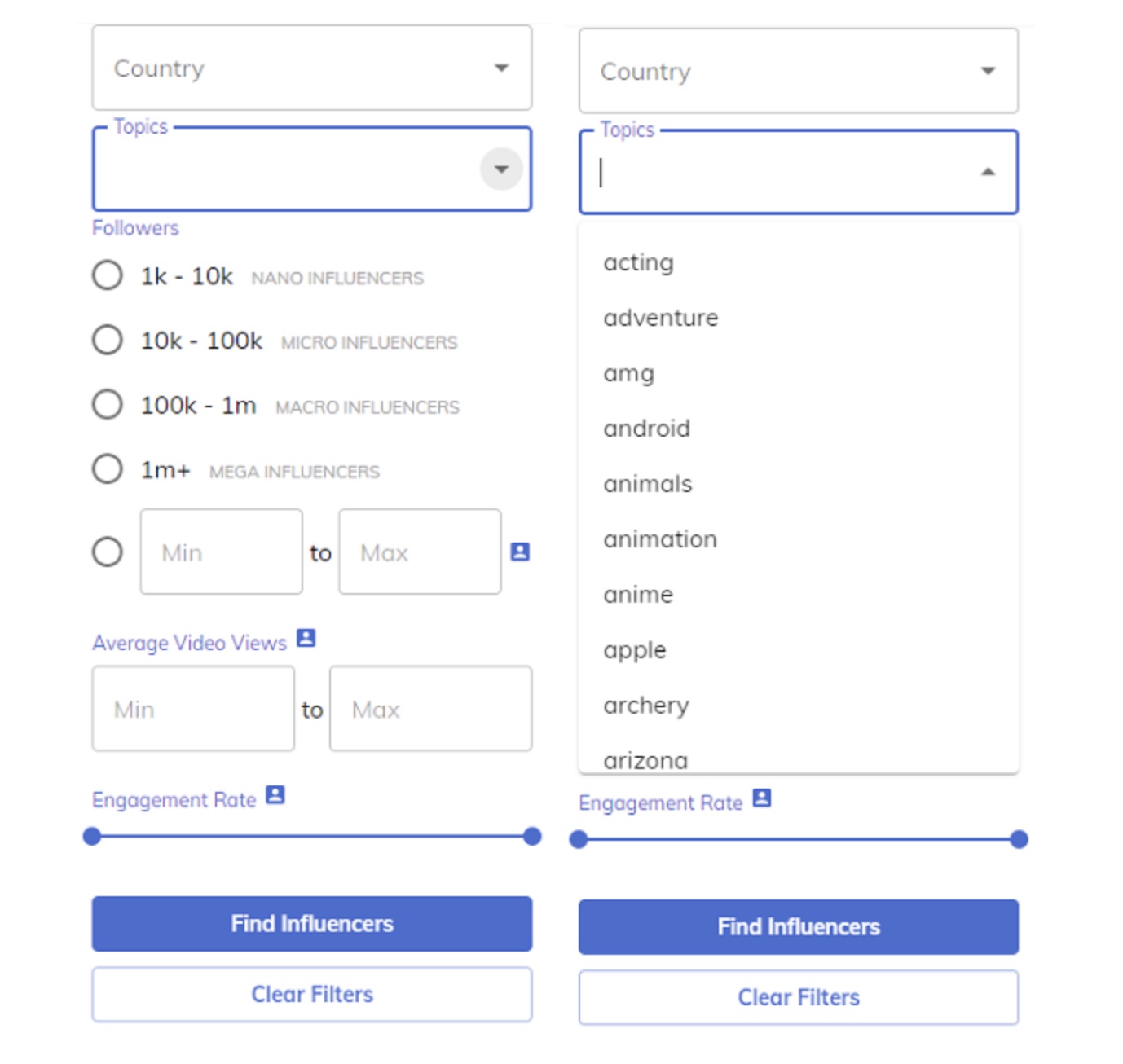 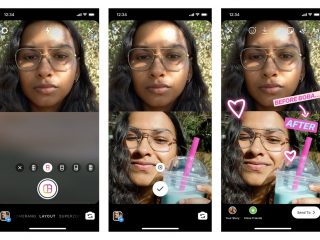