Snapchat is Testing ‘Cameo’ Mode, Which Will Enable Users to Insert Images into GIFs

Snapchat has begun live testing a new mode called ‘Cameo’, which will let users insert their faces into GIFs, adding their own, unique spin to a range of short video clips. First reported by TechCrunch, the feature is currently being tested among selected users in France with the idea to roll it out soon to more users to coincide with the holidays. 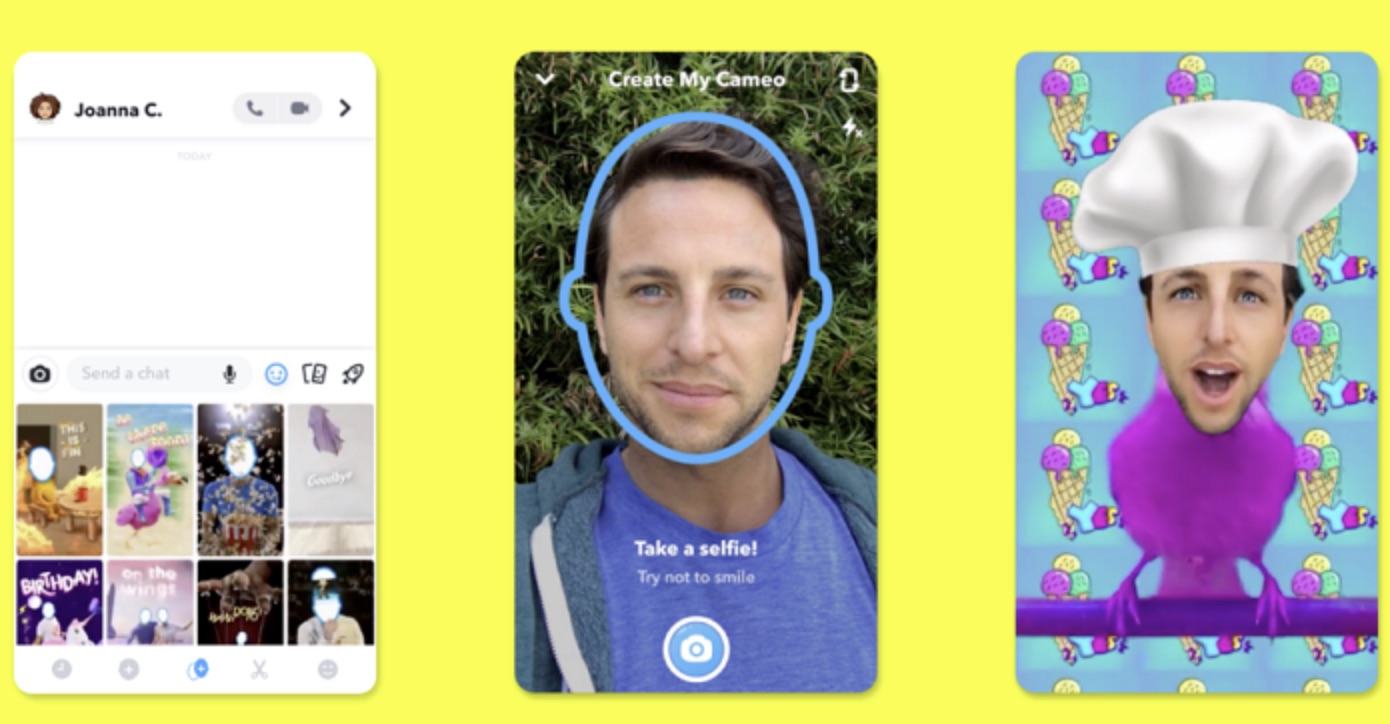 First launched in 2016, ‘Medium’ lets users build their own 3D models in a VR environment, allowing them to create in a totally immersive space. As per Oculus; they “look forward to Medium’s continued evolution in the years to come”, even if it will have to be as part of the Adobe family.

Adobe continues to advance in the field of 3D modeling and this new acquisition will prove incredibly helpful in the future. 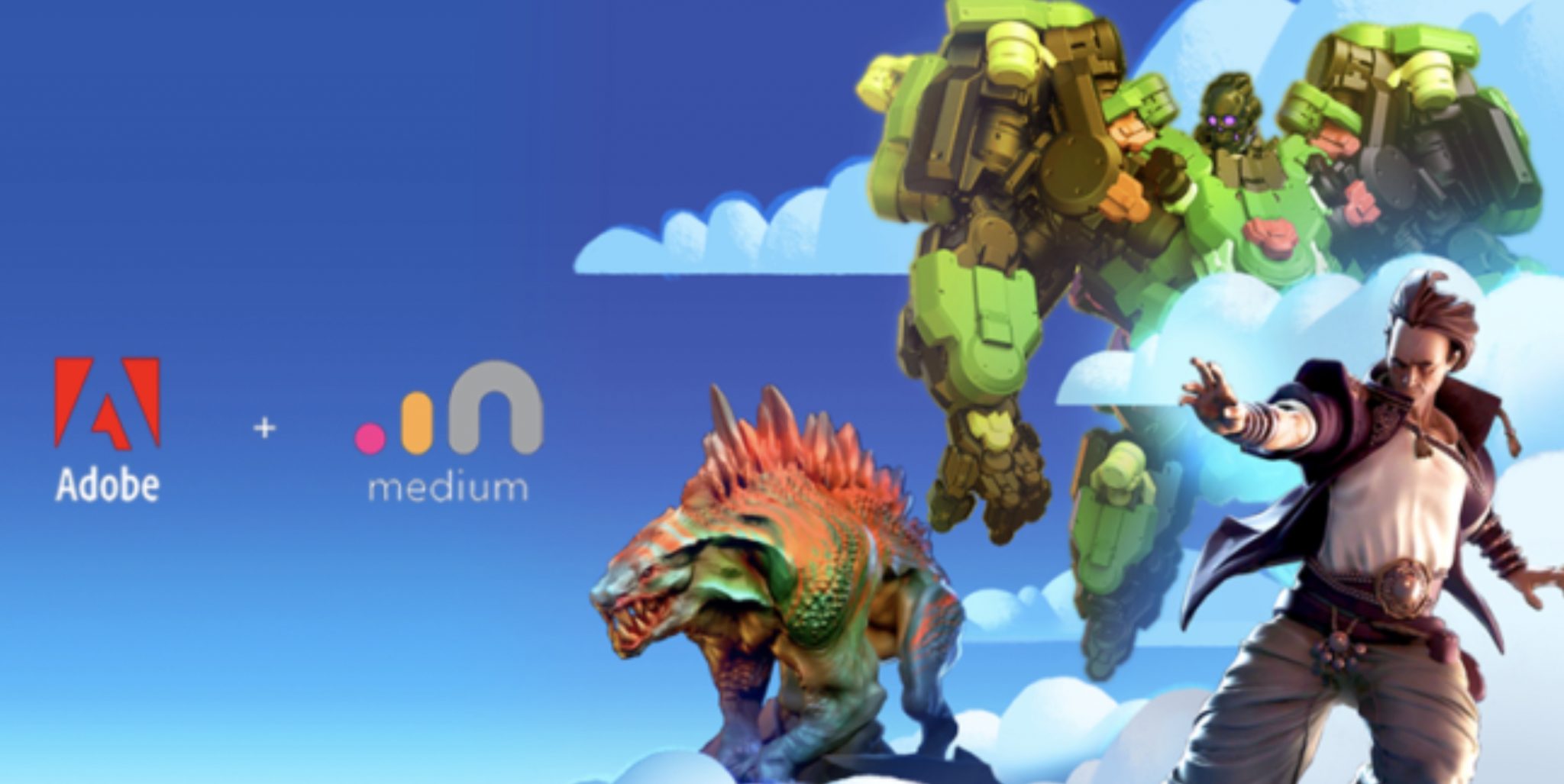 Spotify Announces Most Popular Songs of 2019

Spotify has announced the list of the most streamed songs of 2019 in what has become a yearly tradition. The most listened artist was Post Malone, closely followed by Billie Eilish and Ariana Grande. The ‘WHEN WE ALL FALL ASLEEP, WHERE DO WE GO?’ artist had the most-streamed album of the year, becoming the first female artist to achieve this. Read all about it over here.

Spotify also shared personalised lists for users as well as an overview of their listening habits. If you haven’t accessed the data yet and you are a Spotify Premium user, you can access it here. Users have since shared their most streamed songs and artists across social media. 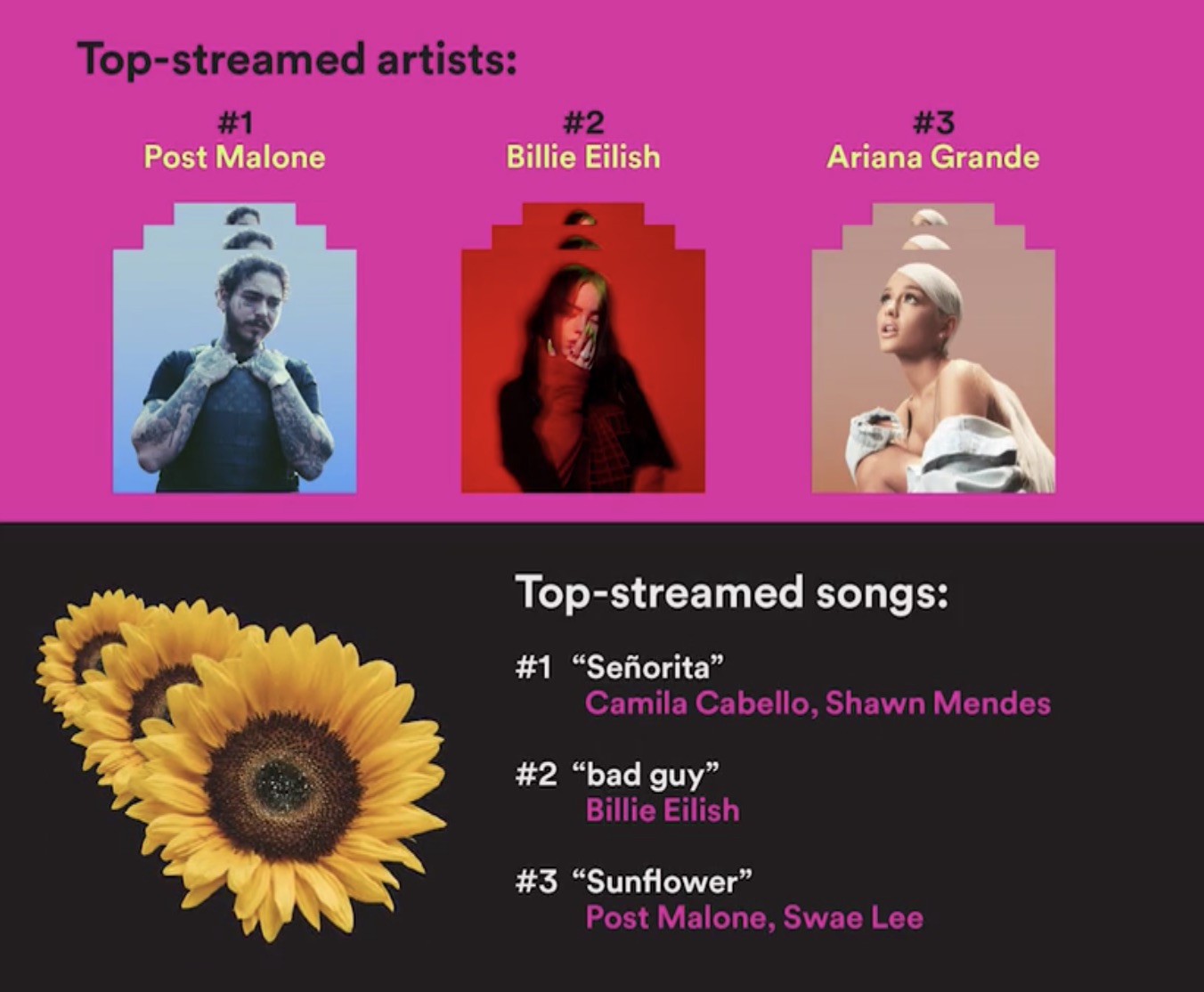 Coca-Cola Singapore has just introduced a new Star-Wars design for its bottles ahead of the Star Wars: The Rise Of Skywalker release on December 20. The bottles see Rey and Kylo Ren squaring off with light-up smart labels.

The lightsabers are connected to a printed battery that sends power to the diodes when the label is touched, completing the circuit. The battery is able to handle a minimum of 500 touches before running out of power.

Star Wars fans may have a hard time getting one of these bottles though, seeing as there are only 8,000 of them being made, and will be obtainable exclusively in Singapore via a social media scavenger hunt. 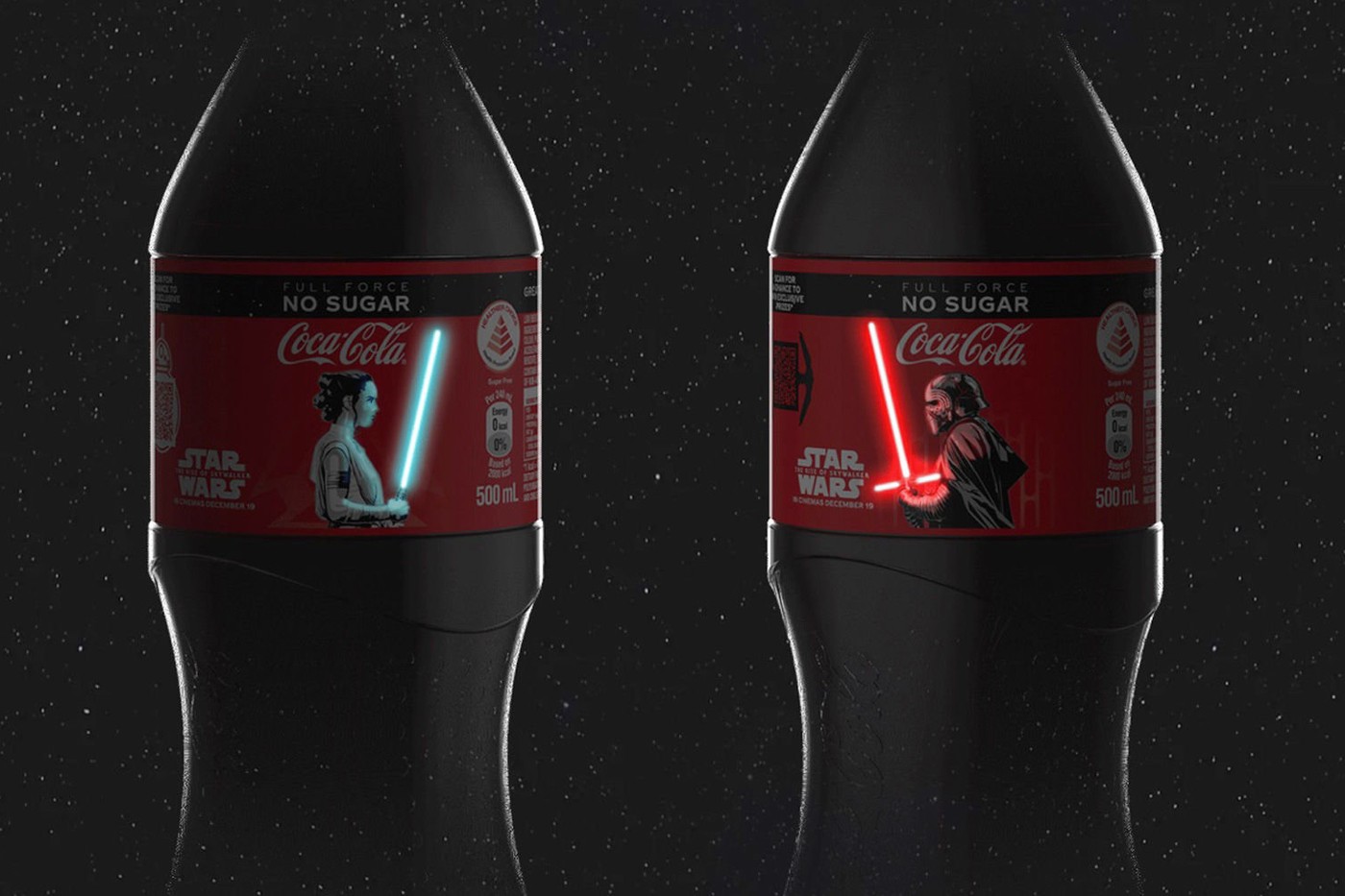 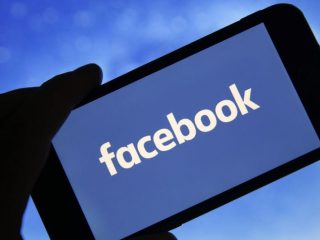 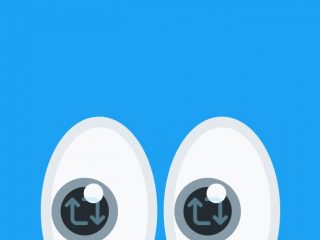