Mark Zuckerberg announced new video features across Facebook’s family of apps to be available in the coming weeks. New functionalities will include the expansion of WhatsApp video calls from 4 to 8 people, new visual effects on Messenger, Instagram Live available on desktop, and the possibility for Facebook Dating users to invite a potential match to a video chat.

But the most significant development is a new Zoom-inspired functionality called ‘Messenger Rooms’, to be made available across all apps of the Facebook family. As opposed to classic video conferencing tools, ‘Rooms’ allows participants to have a video catch up sessions without having to schedule it in advance. The ‘Rooms’ icons will appear on top of stories, indicating when a group of friends are having a live video call, giving users the opportunity to spontaneously join any live stream at any time. 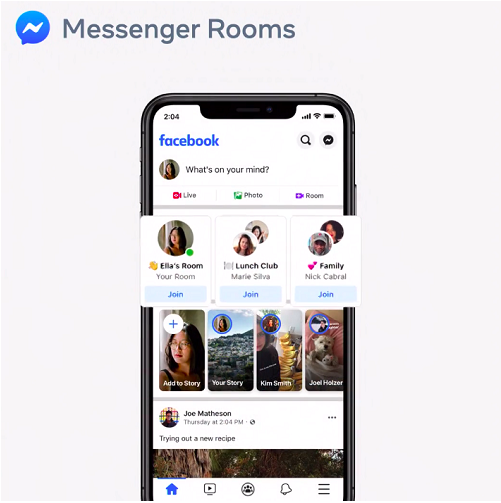 According to Sprout Social, the optimal times for engagement on Facebook and Instagram are Monday, Wednesday, and Friday between 11 am and 12 pm. The traditional mid-morning gap is expanding to reflect the extra time users are spending on socials.

On Twitter, the best time to post remains Friday morning between 7 and 9 am. LinkedIn usage has increased more significantly. Users who used to be most responsive on Friday from 11 am to noon are now also engaged on Wednesday at 3 pm and Thursday between 9 and 10 am.

Sprout Social is giving general guidelines based on the overall increase of social platform usage since March. The best strategy for your business however remains to monitor your social media campaign results and adapt your strategy to your specific audience. 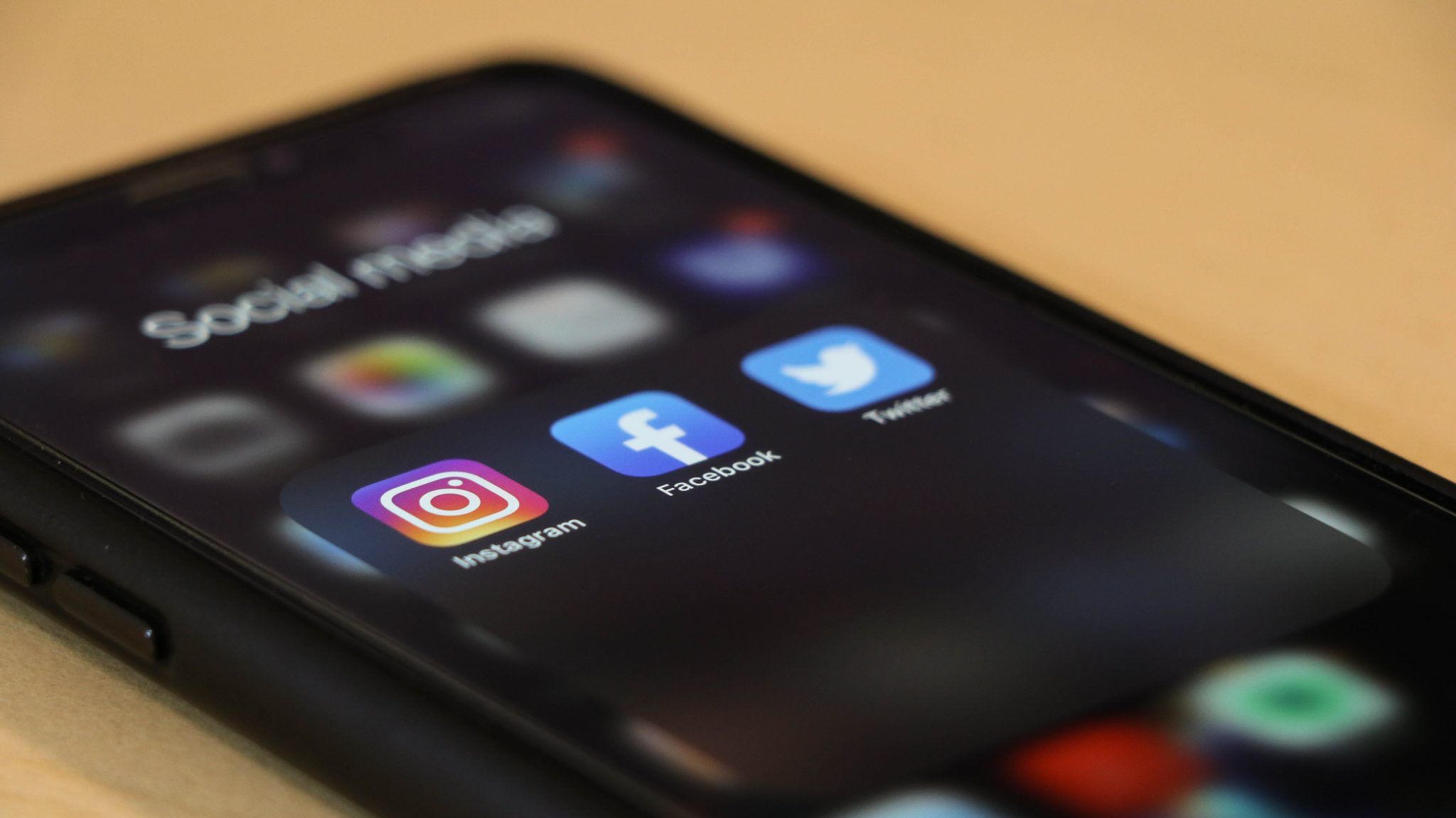 Patreon, a lifeline for creators

With the world on lockdown and the live industry in mayhem, artists are more than ever trying to find ways to monetise their creations. As a result, San Francisco-based membership platform Patreon recruited over 70,000 new creators since mid-March.

These figures are unprecedented for this tech start up that generated $1bn in revenue to artists since its creation in 2013. The company is planning to spread its patronage model across Europe in multiple languages and currencies in the coming months.

In the context of the COVID-19 crisis, 40% of people surveyed in the US declared to listen to music to manage stress more than they usually do. This has resulted in an increase in popularity of ‘chill’ and ‘instrumental’ playlists and the introduction of a series of new editorial and artist-sponsored mindfulness podcasts, perfectly suited for the new at-home lifestyle.

With this new offering, the Swedish tech giant is moving away from on-the-go music streaming and thriving to become a platform providing functional audio, blurring the lines between music and lifestyle.

A diversification strategy that proves successful as CEO Daniel Ek just announced a quarterly revenue growth of 22% in Q1 despite a 30% drop in advertising income.