With over 8 million active users in the UK, the Chinese video-sharing platform app has been growing exponentially since its launch in 2017 and is forecast to reach 10 million users by 2021. It has just launched its first-ever lockdown activities-themed TV ad in the UK featuring celebrities such as Little Mix, Tinie Tempah, Olympics star Tom Daley and Chef Gordon Ramsey.

Ana Ulaite, head of brand and partnerships marketing at TikTok, describes the campaign as a celebration of “the fun and positive spirit of TikTok creators, to shine a light on the amazing content that we are seeing during these tough times.”

Each celebrity will feature personal content from their homes through the app’s Live feature, as part of the digital campaign throughout the month of May. 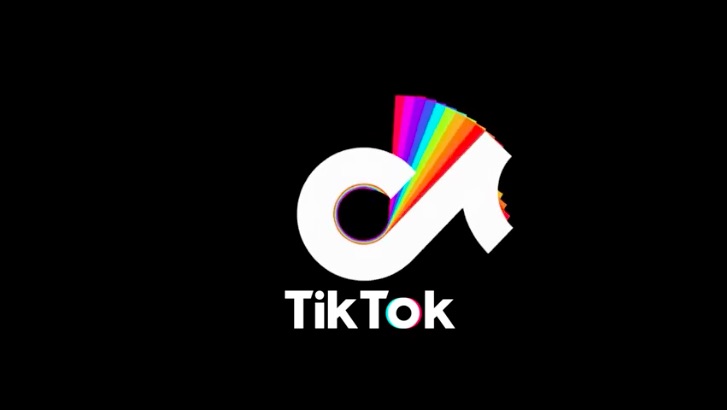 As part of the world remains on lockdown, video content and live streaming are higher than ever on social platforms’ agendas. Here’s a roundup of this week’s video-related hottest news.

Instagram is launching a Live Donations feature allowing users to start fundraisers for over a million non-profit organisations and charities. Meanwhile, TikTok is taking it a step further by promising to match any donation made before May 27th to a number of selected charities, using their Donation Sticker with the #doubleyourimpact.

Facebook is working on an option for Pages to start charging for access to their live streaming events.

In an effort to combat fake news, specifically around COVID-19-related misinformation, YouTube is bringing a new fact checking feature to the US. YouTube successfully launched this feature earlier this year in Brazil and India and intends to roll it out into more markets going forward.

Instagram is testing a feature that would allow users to broadcast their Live sessions on both Instagram and Facebook to reach a wider audience. Meanwhile, LinkedIn is developing a Stories feature to be launched soon in Europe, after successfully testing it on the Brazilian market. 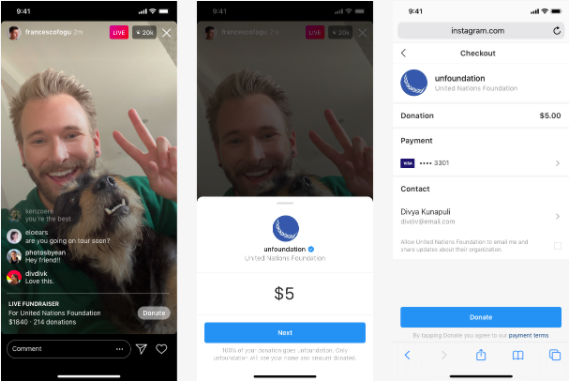 (Image creds: We Are Socials)

‘Changemakers’ is LinkedIn’s new 12-month influencer campaign to raise awareness of the benefits of diversity in the hope of bringing positive change to the workplace.

The campaign invites seven individuals who have been identified as active around topics such as mental health, diversity, accessibility, flexible working and the environment to share their stories collectively and individually.

Darain Faraz, director of brand marketing at LinkedIn said: “Thoughtful conversations about the changing world of work have never been more welcomed or prevalent as we react to unprecedented times and collectively forge a new path forward.”

With the hashtag #InItTogether, the platform’s objective is to create a more inclusive workplace. 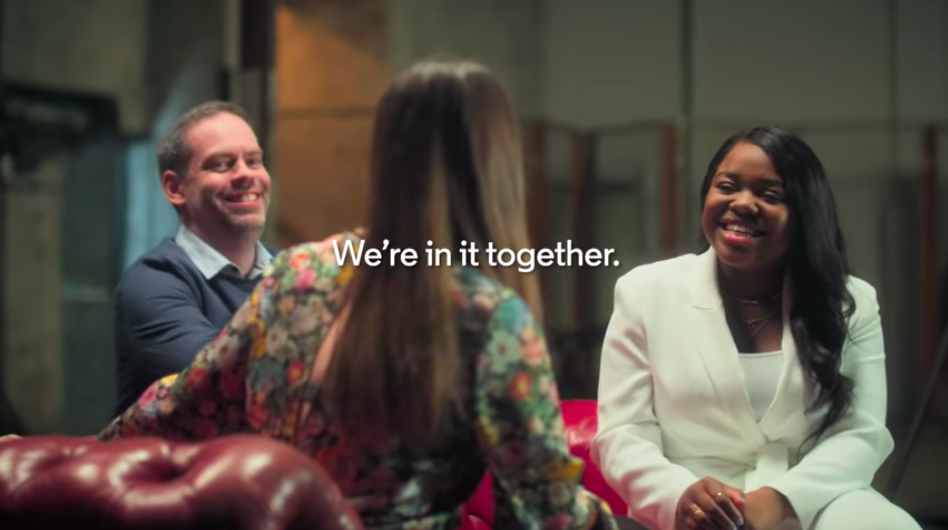 On April 25, in the midst of lockdown, American rapper Travis Scott virtually performed within popular video game Fortnite in front of 27.7 million viewers. The impact of the aptly named ‘Astronomical’ virtual event lead industry professionals to reevaluate the business appeal of the gaming space and immersive media in general.

Sony Music, owner of Scott’s record label, is determined to become a pioneer in this field. To that end, the major label is recruiting a team of technical executives, whose jobs will be ‘reimagining music through immersive media’. This falls in line with the company’s strategy of consolidation known as ‘One Sony’ and fits into the current trend of leveraging a massive captive audience of gamers to generate incremental revenue for artists. The convergence of gaming and music would result in more in-games concerts, as well as VR and other virtual music experiences known as ‘the avatar economy’.

The future of music was always going to be virtual. COVID-19 has merely accelerated the timeline and Sony wants to be in pole position. 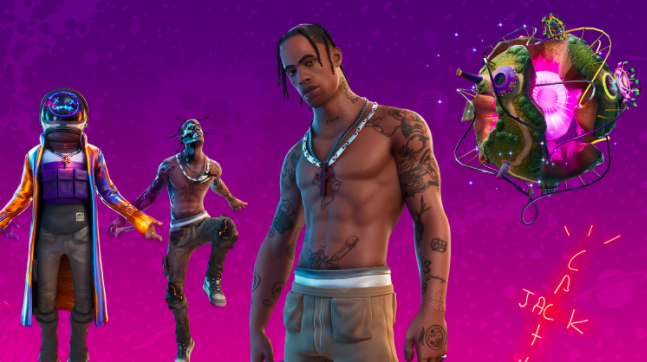