Back in January, the social media giants took unprecedented measures, suspending Donald Trump in a bid to stop him from inciting violence on their platforms during the US Capitol riot.

Twitter – Trump’s primary online megaphone – has declared Trump’s ban as permanent, Facebook upheld its ban on Wednesday and YouTube announced it will restore the former president’s channel when the risk of violence lessens. 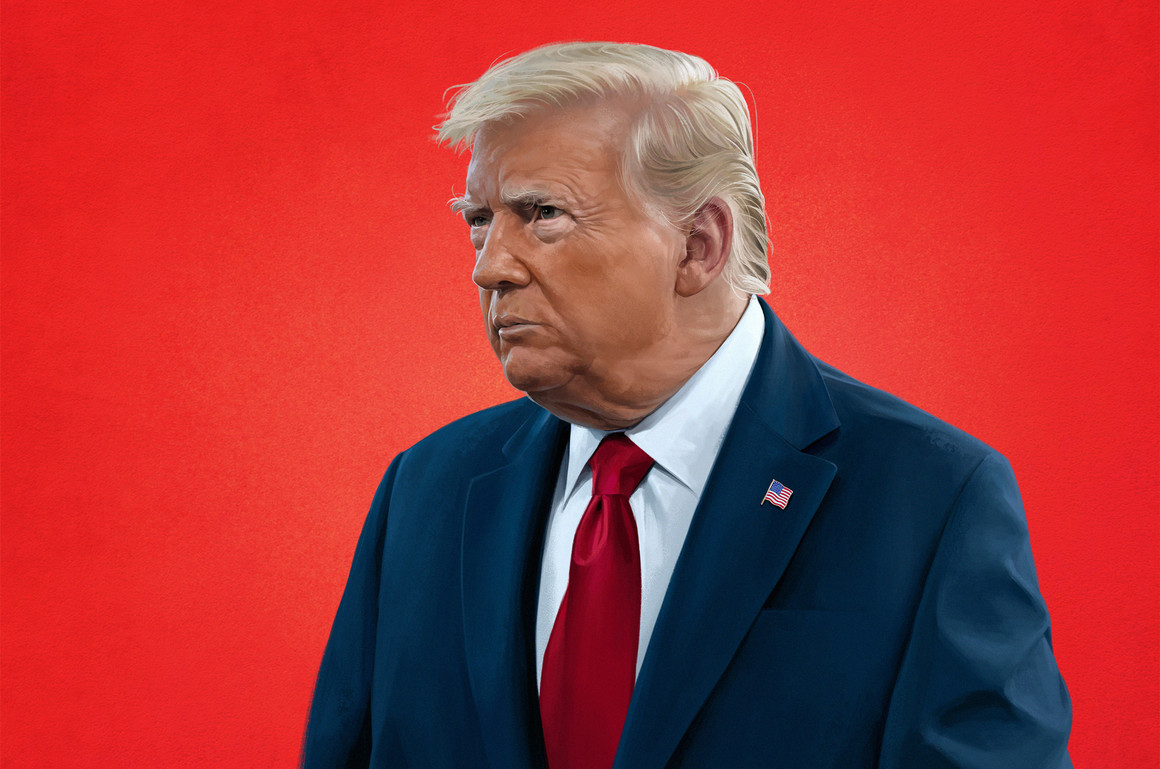 Donald Trump, however, has found a loophole – a means of disseminating his views, independent from these social media titans. How? Trump has created his own social media enterprise: a retro webpage, featuring series of statements resembling blogposts, titled  “From The Desk Of Donald J Trump.”

This webpage allows Trump to broadcast his views in mini thought pieces, which his supporters can share on the very platforms that banned him – a cunning move from the ex US President.

Twitter has suspended several accounts that were purposefully set up to share these posts from Donald Trump’s website. The micro-blogging site said the accounts broke the rules by helping the former president to circumvent a ban from the social network.

Trump, his allies, and conservatives have criticised the social media bans, deeming them censorship and pushing for laws to punish the companies involved. A recent study by Pew Research Centre revealed that, whilst 49% of U.S. adults say Trump’s accounts should be permanently banned from social media, the other half argue his right to stay – an almost equal split. 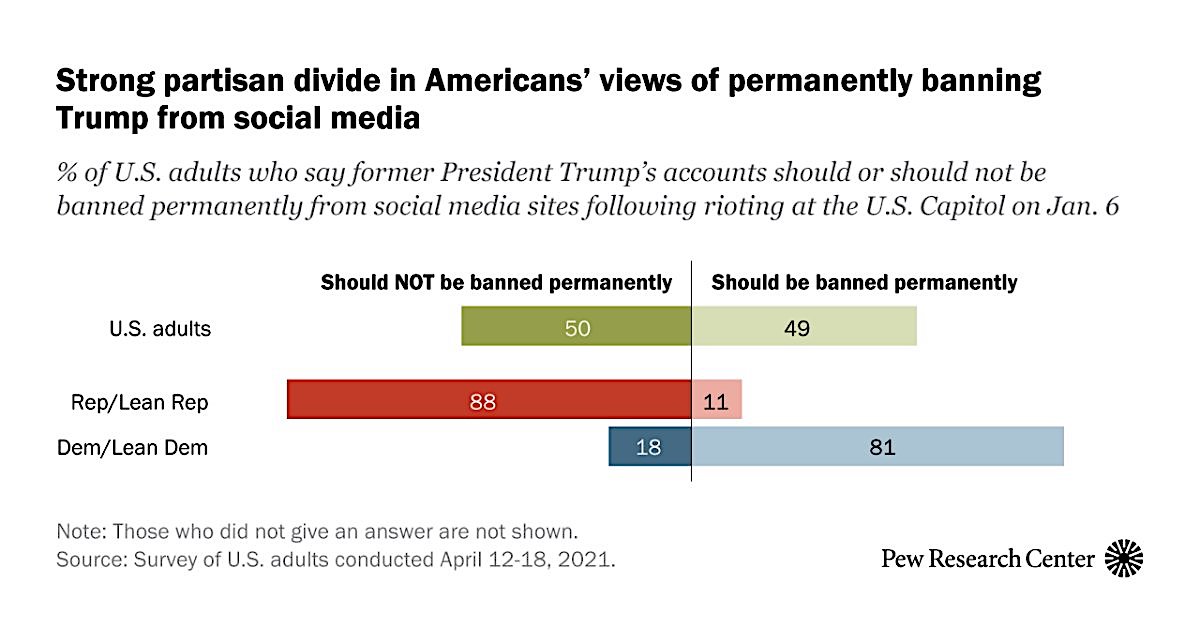 That being said, most platforms, notably Twitter, are adamant that the ban is final, committed to combatting Trump’s threatening dissemination of exaggerations and falsehoods. 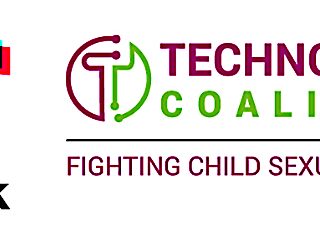 Next Post (n) "Internet Safety For All": Government Moves Ahead With Online Safety Laws