By setting reminders to spend time away from the app after different intervals of time, users can control their viewing behaviour.

Head of Instagram Adam Mosseri said Instagram worked with third-party experts for advice on what tips to offer and how to frame taking a break. If the company is “comfortable” with the feature, it could launch wider next month. 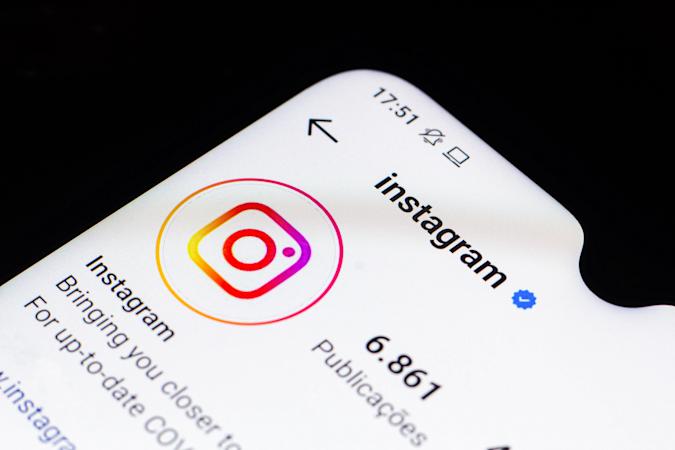 The feature was developed with mental health and third party experts to learn how best to develop and frame the optional service, as well as providing suggestions for alternate activities to do. This feature has been introduced after calls that the social media was bad for teens’ health. Frances Haugen testified before congress about the company’s research that showed Instagram can have a negative effect on the mental health of young people.

The feature is still being tested, but despite this, both Facebook and Instagram already offer similar optional limits on the app. Facebook’s ‘Take a Break’ option allows a temporary block of specific users from appearing in Feed. 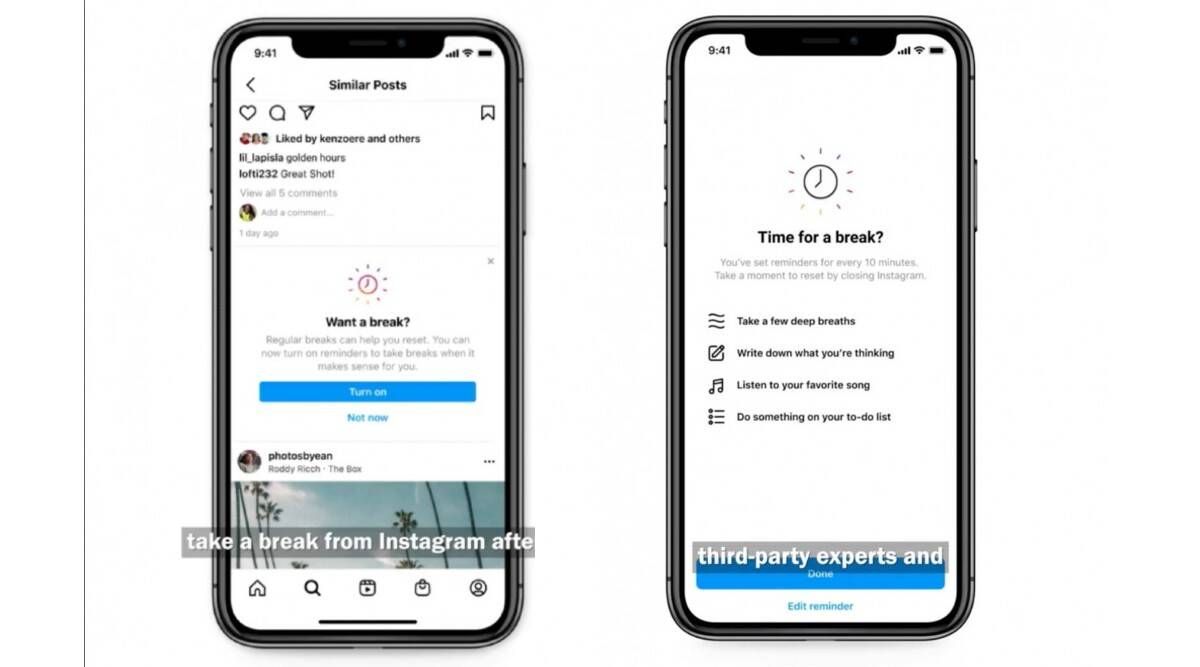 The success of the feature is yet to be seen as currently only a few users have received an invitation to try it. The feature seems to go against the nature of how these social medias were designed in how they try to limit rather than extent the amount of time spent on the app. It will be interesting to see how this PR exercise will impact critics of social media and if the teenagers that had gathered concern about usage on the app, will actually put this feature in place on their accounts. 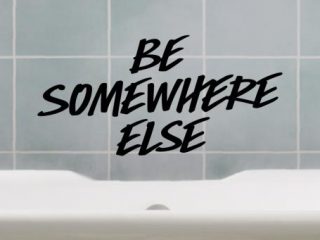