Beauty and skincare retailer Lush has announced that it’s deactivating its Facebook, Instagram, Snapchat and TikTok accounts until social media platforms improve their efforts to protect users from harmful content. 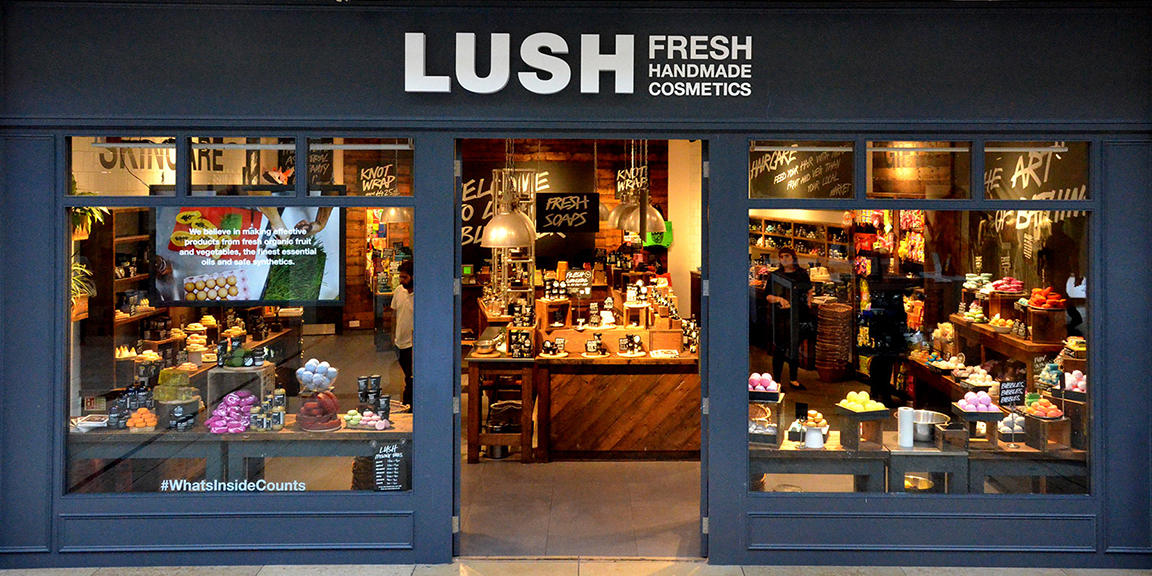 This move has come after the retailer announced they had “had enough”, following Fraces Haugen’s allegations that Facebook is more focused on profit rather public good. Lush chief digital officer Jack Constaintine contended that some social medias were “beginning to feel like places no one should be encouraged to go” and that “something has to change.”

Constantine drives home the point that one of Lush’s main missions was to invent products to help people look after themselves, and that social media platforms have seemed to work against this and prevent people from relaxing. “When it gets to a point that our customers’ wellbeing is being put in jeopardy because of the channels on which we are trying to connect with them, then something doesn’t sit right for us,” Constantine continued. 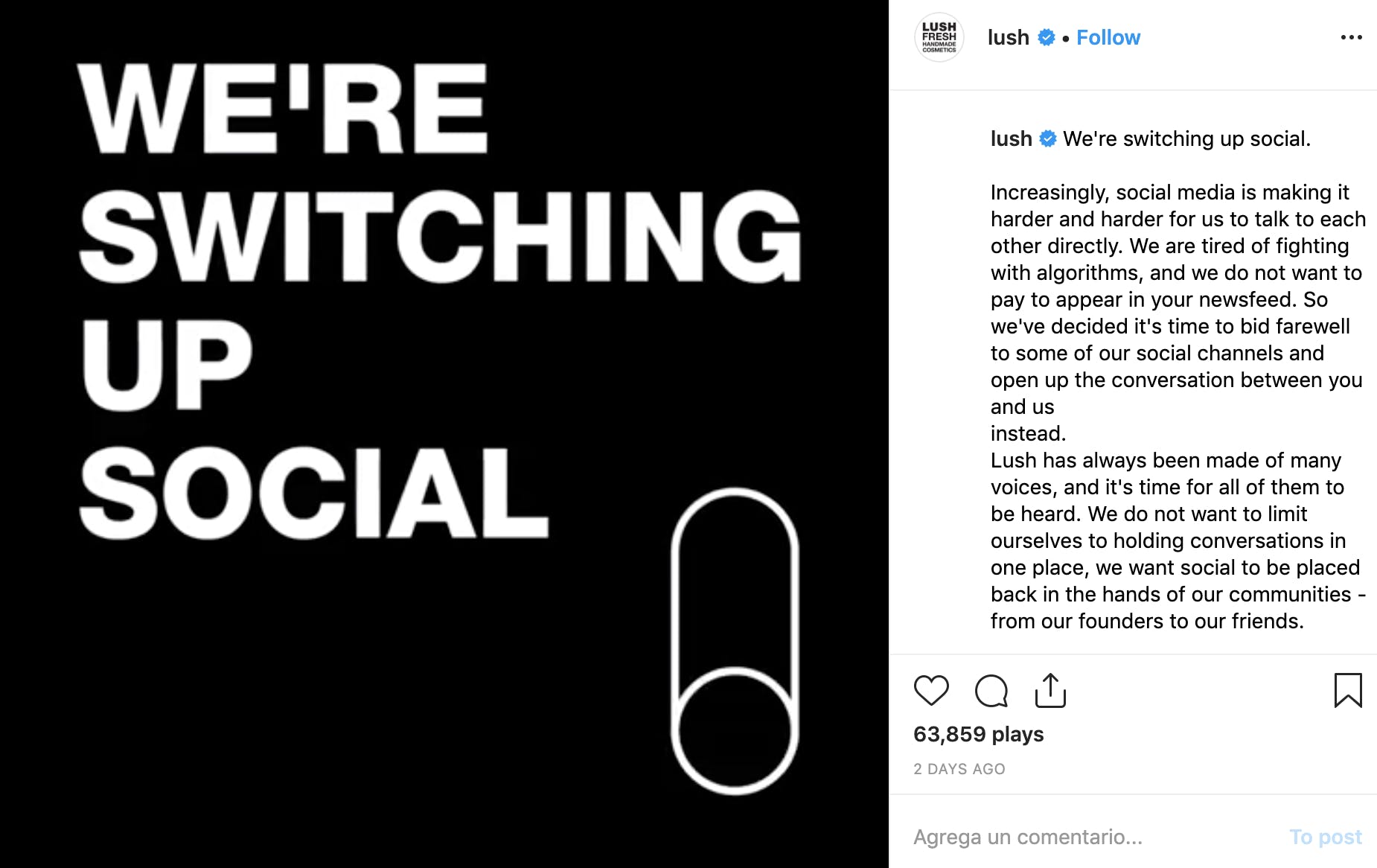 Lush previously made an attempt to quit social media in 2019, but returned to the sites out of fear of missing out. The impacts of the lack of marketing power this move will afford Lush are yet to be seen. However, the company already has an established name for itself, with more than 400 shops in 48 countries, so their selling power is unlikely to be damaged by this move.

Some may say that Lush’s retracted presence on social media sites is also to remove a platform for criticism of the brand. Despite their environmentally friendly, ethical appearance, the brand has faced criticism for both poor factory conditions and certain controversial stances on trans rights.

Overall, it will be interesting to see how this change impacts Lush’s sales, either positively or negatively. It remains unknown as to when the brand will return.