Ever thought you could receive direct messages from your priest or bishop on a social media app? Or pay to have exclusive content from the religious groups you follow?

If so, it looks like these thoughts could become a reality, reports having revealed Facebook’s attempts to partner with religious groups.

Leaders of the Church of God in Christ church told The Times that they have been testing out two new monetisation tools with Facebook. The first tool lets worshipers donate to the church as they watch livestreams. The second is a subscription, giving users exclusive content and messages from the bishop for a monthly fee of $10.

Facebook is working with churches and pastors to help shape the future of the church online. https://t.co/YferdrFDxB

The Times reported that Facebook has been trying to connect with religious groups since 2018, however, plans are only just starting to materialise now. A “prayer” tool launched back in May might have been the first step, but in introducing these new tools, Facebook hopes include and appeal to religious communities further. 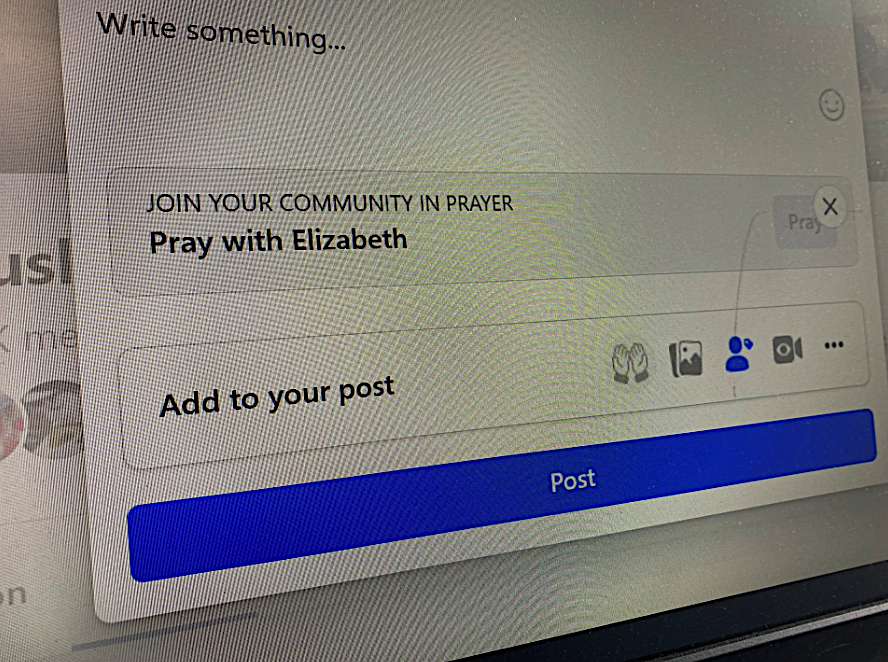 “Faith organisations and social media are a natural fit because fundamentally both are about connection.”

That being said, these updates have been met with criticism – what’s your view on Facebook’s newest venture?