According to CEO of Facebook Mark Zuckerberg, social media users are increasingly gravitating towards motion assets over statics. He reported, “video now accounts for almost half of all time spent on Facebook,” whilst Instagram ‘Reels’ are now the “largest contributor to engagement growth.”

The rising popularity of Instagram Reels – a fierce TikTok competitor – is likely down to the company’s more focused search for talent. Behind TikTok’s success are the likes of Charli D’Amelio, Addison Re and Bella Porch, and Instagram needs to unearth some seriously good creators to compete with these Gen Z powerhouses. 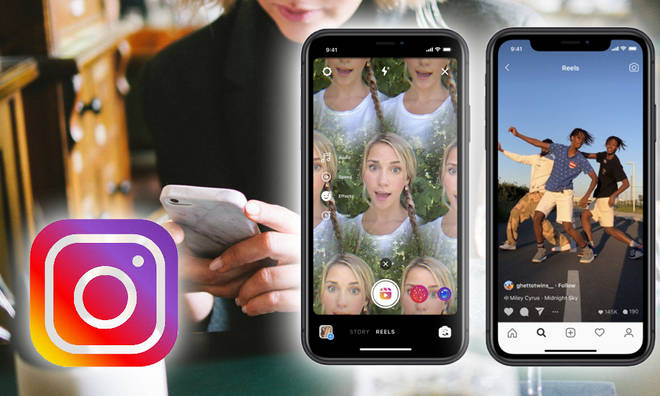 Facebook is not only on a quest for talent, but has a grand plan to improve the creator and user experience; the company wants to ramp up e-commerce, launching new monetisation features, and invest more in VR to build an immersive digital world known as the “metaverse.”

What is that exactly? The “metaverse,” a term coined by sci-fi writer Neal Stephenson, refers to a shared online world in which users can hang out together, spend money, consume media and potentially even work. 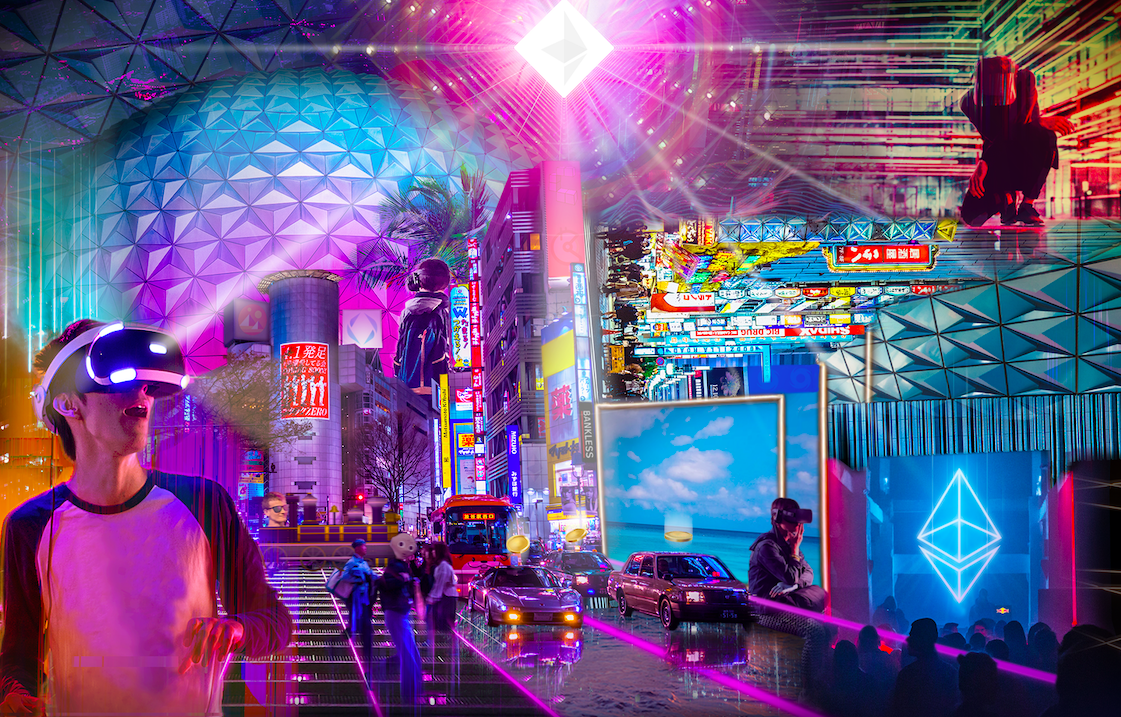 “You can kind of think of this [a “metaverse”] as an embodied internet that you’re inside of rather than just looking at.”

Ambitious and forward-thinking, Facebook is at the top of its game; this quarter’s results showed some of the company’s strongest growth in years, with revenue of more than $29 billion, an increase of 56 percent from last year.

If and when Facebook’s “metaverse” plans materialise, this tech titan will likely become – if you can imagine it – an even more powerful force in the digital world.