Yesterday, Facebook published two articles highlighting the company’s endeavour to create a safer online space for younger users. How? By creating a tailored version of Instagram that:

Chief of Instagram Adam Mosseri and “Dad to three” tweeted his personal take on the matter:

As a dad to three, I know it’s important to create an Instagram experience for young people that’s safe and private but also fun.

Today we’re sharing updates, including defaulting young people under 16 into private accounts when they join Instagram.

Today we’re announcing new ways we’re thinking about teens’ safety and privacy – while making sure young people can still have fun and enjoy the things they love about Instagram.

In the last few months, some organisations have criticised Facebook for creating a “children’s version” of its platforms; in April, the Campaign for a Commercial-Free Childhood, a coalition of individuals devoted to limiting the impact of commercial culture on children, wrote in a letter to Mark Zuckerberg:

“A children’s version of Instagram (..) could hook even younger users on endless routines of photo-scrolling and body-image shame.”

“The true audience for a kids’ version of Instagram will be much younger children who do not currently have accounts on the platform. While collecting valuable family data and cultivating a new generation of Instagram users may be good for Facebook’s bottom line, it will likely increase the use of the app by young children who are particularly vulnerable to the platform’s manipulative and exploitative features.” 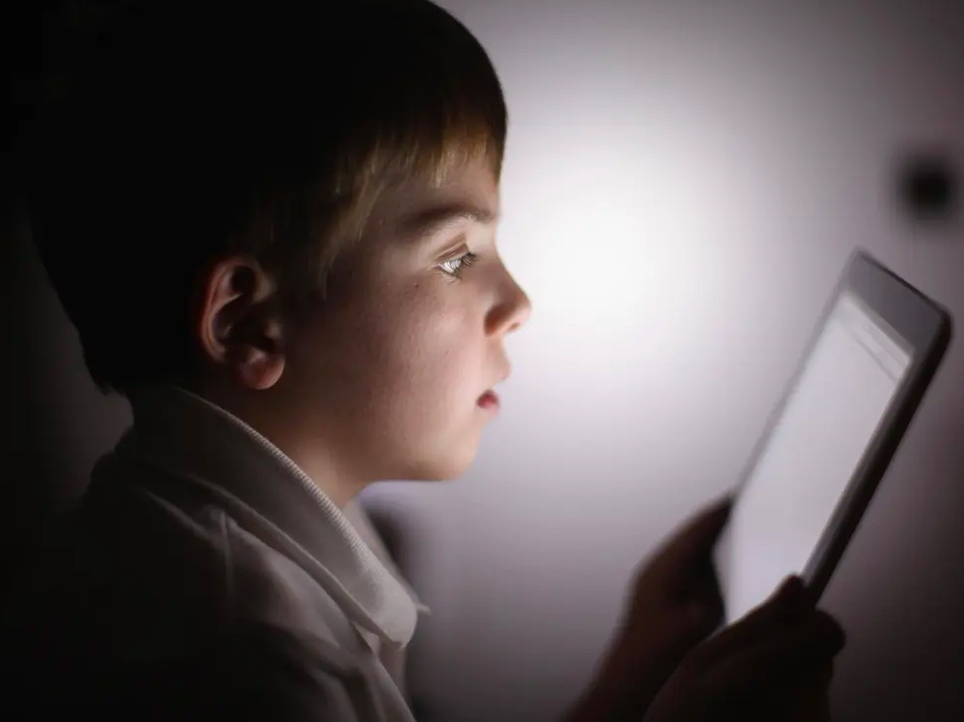 The reality is, however, that younger people are circumventing age limits to use adult-focused social media sites, exposing them to harmful, uncensored content.

Rather than trying to prohibit younger people from using social media – an unrealistic venture – Facebook wants to create specialised platforms designed to protect young users. The company wrote in a blog post today:

“We’re also looking at ways we can reduce the incentive for people under the age of 13 to lie about their age. The reality is that they’re already online, and with no foolproof way to stop people from misrepresenting their age, we want to build experiences designed specifically for them, managed by parents and guardians. This includes a new Instagram experience for tweens.

“We believe that encouraging them to use an experience that is age appropriate and managed by parents is the right path. It’s going to take a village to make this experience compelling enough so that this age group wants to use it.”

Despite surrounding criticism and controversy, those behind the immensely powerful social media networking service declare they are “determined to get it right.”