Ephemeral Tweets ‘Fleets’ Are No Longer, Having Been Axed from the Microblogging and Social networking Service

Last year, Twitter introduced ‘Fleets’: Tweets lasting for a brief period of 24 hours, designed for temporary musings and evanescent thoughts, for comments you might not wish to be permanently accessible to the Twitterverse.

These Fleets are now truly living up to their name – on August 3rd, they will disappear entirely from the platform, having had a short life-span of 9 months. According to the company, the Story-esque posts, which lived at the top of users’ mobile Timelines, never really caught on, or at least not in the way Twitter had hoped.

we're removing Fleets on August 3, working on some new stuff

we're sorry or you're welcome

That thing you didn’t Tweet but wanted to but didn’t but got so close but then were like nah.

We have a place for that now—Fleets!

Rolling out to everyone starting today. pic.twitter.com/auQAHXZMfH

Brown continued, “Although we built Fleets to address some of the anxieties that hold people back from Tweeting, Fleets are mostly used by people who are already Tweeting to amplify their own Tweets and talk directly with others.”

Nothing lasts forever, but in typical Fleets fashion, their forever happens to be a little more ephemeral and fleeting than others’. 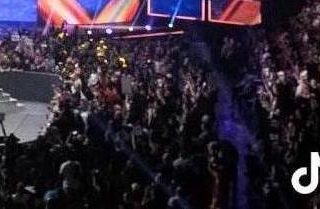