Will Facebook’s Upcoming Audio-Chat Products Put Clubhouse Out of Business?

Clubhouse burst into the mainstream with full force earlier this year, however user feedback and download statistics indicate its popularity is fading.

“I think the initial FOMO about getting a Clubhouse invite and trying it out has ebbed away,” social media analyst Matt Navarra told CNBC. 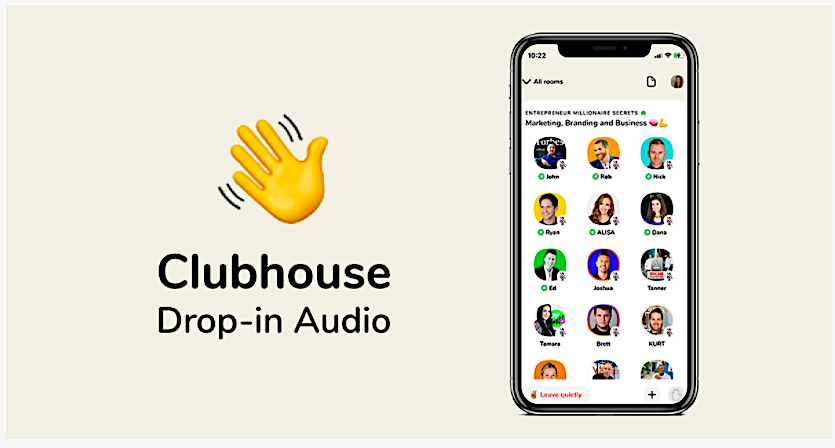 Whilst many flocked to the audio-chat app initially, some users already on the platform are failing to see its long-term appeal. Why? One increasingly apparent reason is the paucity of relevant talks or rooms.

One user reported to CNBC, “I tried to get into it for a bit, but the only rooms it was showing me were run by the kinds of people who unironically call themselves ‘growth hackers’”

Navarra believes Clubhouse’s main challenge “is making sure when you open the app you discover lots of great rooms and speakers, every time.”

He elaborated, “the content quality issue is only going to get tougher as more users are added and quality content gets diluted. Much like when Meerkat users started to see endless dull live streams, Clubhouse is full of spam, scams, and snake oil salesmen.” 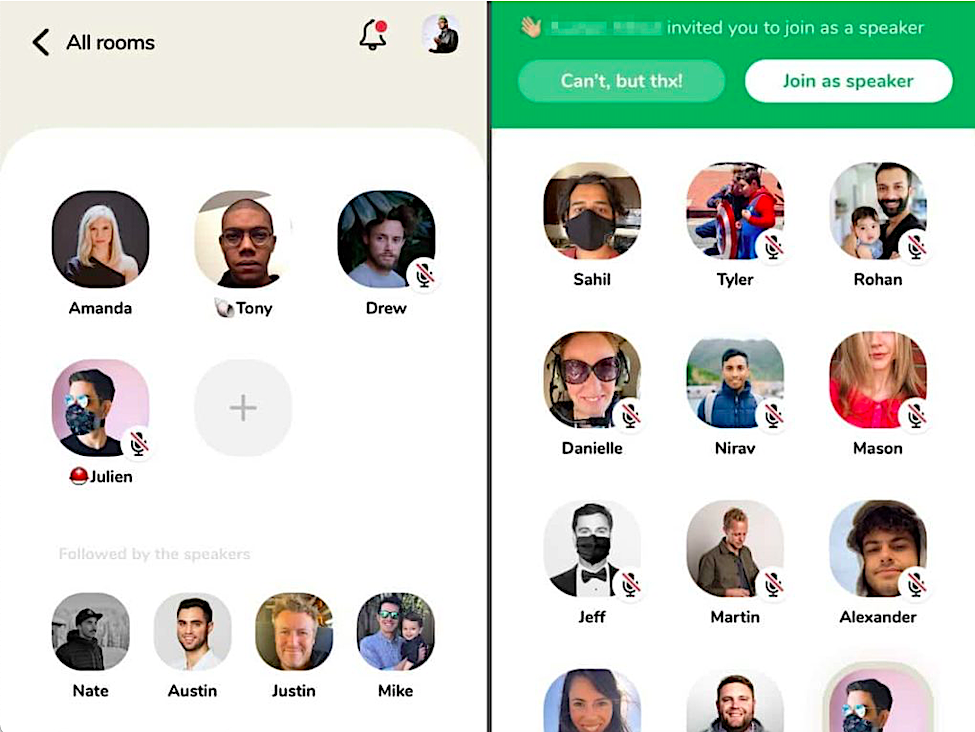 Timothy Armoo, chief executive of Fanbytes, a company that helps brands advertise through social video, told CNBC that “showing the right people the right things at the right time” is a “hard problem.” He added, “the elitists have left the building. Marc Andreessen isn’t doing stuff anymore. The allure of Clubhouse was that you could almost eavesdrop on interesting convos from interesting people. As the interesting people have left, what’s the point?”

Statistics also evidence a declining interest in the “breakthrough” app of 2021. An App Annie Spokesperson commented on the steadying of Clubhouse downloads, stating “as is with most app launches, there’s always a huge download in the first few weeks which tapers down.”

Users might be losing interest in Clubhouse, but which audio-chat space are they migrating to? A host of other similar apps and functions have recently emerged, a major threat being Twitter’s Spaces. Meanwhile, LinkedIn, Slack and Spotify are also working on rival products, according to reports.

Facebook is also reportedly edging into the increasingly competitive audio-chat scene with plans to launch a suite of new audio products: 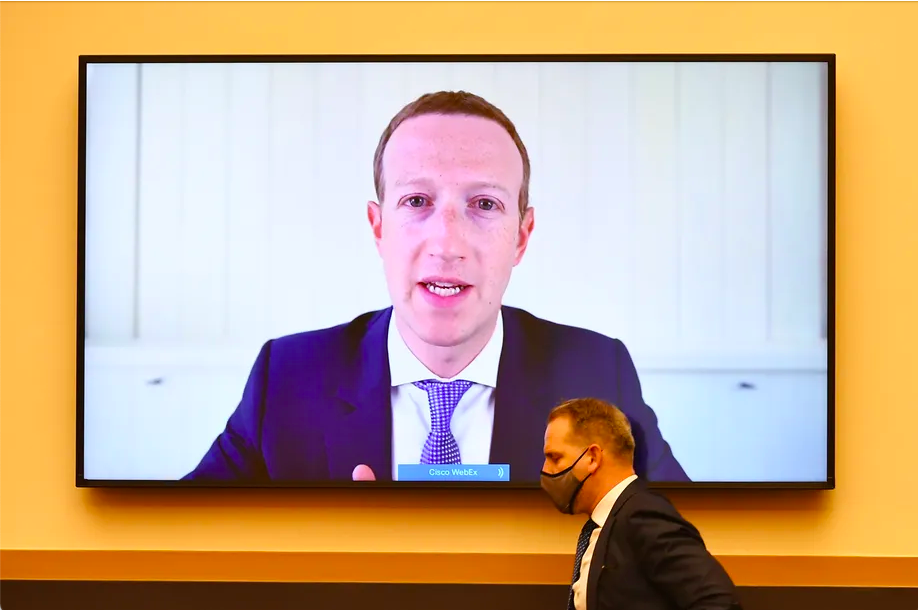 Will Facebook’s plans be a major setback for Clubhouse? Which audio-chat app, feature or product will come out on top? All will be revealed in the upcoming months. 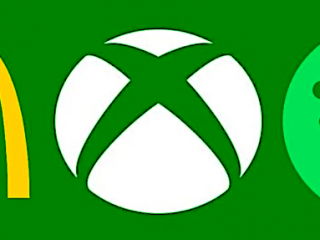