A massive congratulations to our brilliant partner Piece of Magic Entertainment and our ID team for picking up the ‘Best Social Event’ award for André Rieu ‘Amore’ 2018 Campaign at The Drum Social Buzz Awards on Wednesday night.  In a highly competitive category, Influence Digital beat off the likes of Barclaycard, Pizza Hut and Virgin Media to scoop the top prize on the night. 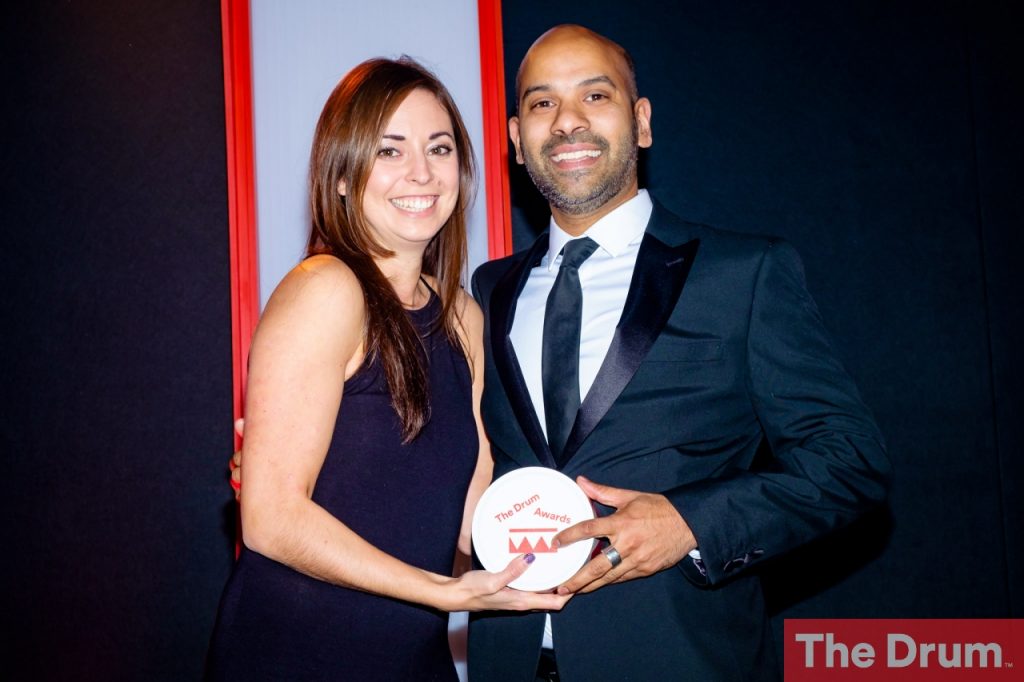 Utilising a variety of digital tools and innovations such as AR, chatbots and paid media, Andre Rieu’s Amore concert became the highest grossing live cinema event in the UK and Ireland, grossing over £1.7m.