“We’ll either close up TikTok in this country for security reasons, or it will be sold,” Trump told reporters this Thursday when explaining that “there will be no extension of the TikTok deadline.”

As we have reported on previous occasions, Trump gave ByteDance, the Chinese company that owns TikTok, an ultimatum; either reach an agreement with a US buyer or get banned. This executive order came last month due to there being “credible evidence” that ByteDance “might take action that threatens to impair the national security of the United States.”

Possible buyers Microsoft and Oracle have yet to comment though the clock is definitely ticking. 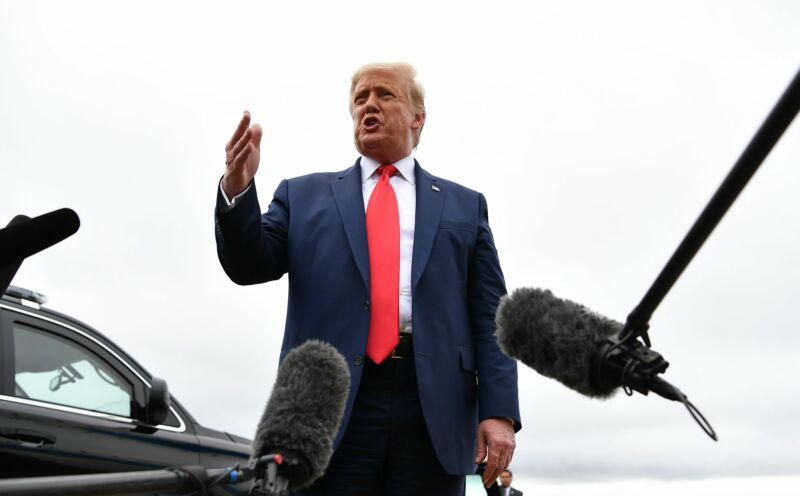 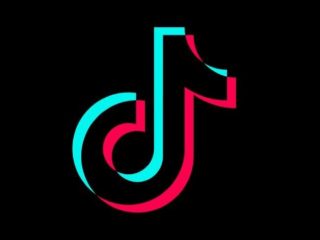 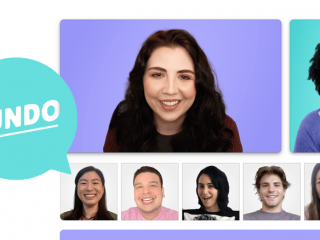