As social media platforms increase in popularity, so does the amount of data available on the users utilising them. But, it is not entirely clear how their data is used, as well as if other digital platforms have access to it. With this, the lack of guidelines on data distribution are exposed, leading to questions regarding the safety of social media platforms.

This has then led to a recent surge in research on the topic; the results speak for themselves. The main issues highlighted were the mistrust of companies using personal data, as well as the concerns on where to proceed with continuing on these platforms. 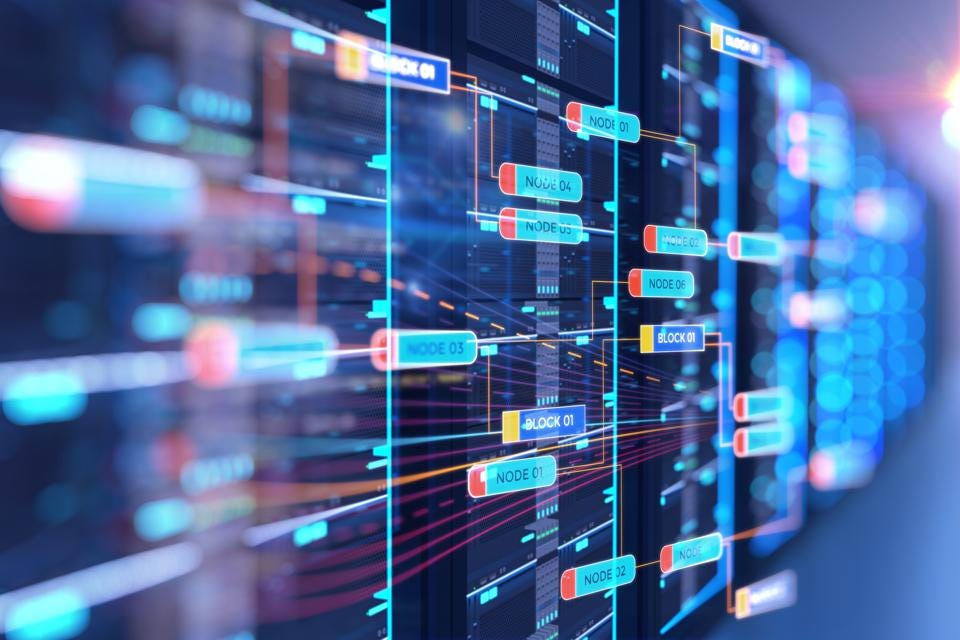 From a survey of 1,000, 81% of the respondents stated they were increasingly concerned about their privacy on social platforms compared to the year prior. Additionally, 69% of the respondents are deleting, or are considering deleting their social media accounts; this supports the notion of decreased trust online, given the lack of faith in their safety and privacy.

These debates are rising due to recent widely publicised hacks and data misuse cases, illustrating the ease companies are able to access a person’s information. As such, many people are wanting to have better protection from such issues.

[Creds: The University of Edinburgh]

The methods in which this data is gathered remains highly invasive; data scraping allows companies to look at personal data and online conversations, which then allow them to design specific and targeted ads. Although some may think this is reasonable, this is normally done without people being informed of such actions. This then means companies are able to design ads around any topic, regardless of the topic’s sensitivity.

The importance of this revolves around the potential consequences, as a new deterioration of trust is possible. Additionally, the lack of security can also lead to wider societal implications, given how easy it would be to target someone around specific topics. It still remains unclear as to how much data companies can currently access, and where individuals may be willing to draw the line. 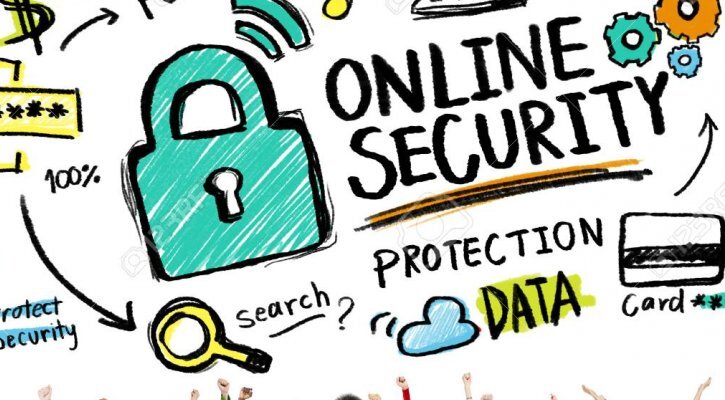 It remains worrying to see the rate at which companies breach a user’s trust, taking advantage of the ignorance to how their data is used maliciously. Clearer regulations are needed on how data can be gathered, sold, and utilised, or else users may ultimately abandon these platforms if they can’t trust their information is safe.

Next Post (n) TikTok: See Who Has Viewed Your Profile