TikTok Is Reportedly Testing A LinkedIn-like Feature, Allowing Users To See Who Has Visited Their Profile In The Past 30 days.

App researcher Kev Adriano discovered that TikTok is trialing an opt-in feature to see who has been looking at your profile. This also applies when users visit other peoples profiles (but only when they have the feature switched on). This feature used to be present on the app as a way to increase connections between users. Much like LinkedIn, users will receive a list of people who have viewed their profile, which will hopefully encourage people to follow others with shared interests.

TikTok removed this feature last year, after claims were made about unlawful data sharing. This came alongside several cases of TikTok stalkers, who were interfering into the lives of TikTok ‘celebrities’. As sites, such as Facebook, have had issues with data sharing in the past, it seems as though it may have been best for TikTok to stay away from questionable data sharing practices. That being said, issues with stalking can still appear on the app, even if the stalkers in question choose to opt out of the feature. 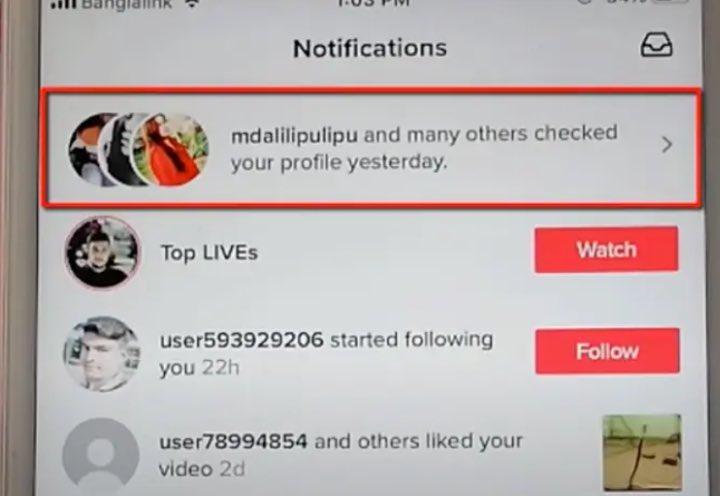 The benefits of this feature are unclear, as increasing network connections is something which only really seems positive within a business context. On TikTok, the constant stream of content doesn’t really encourage the idea of forming connections with people – users check out other peoples profiles all the time, without wanting to form a deeper connection.

Unlike LinkedIn, where if a user checks out a persons profile multiple times this may be a sign that they would like to collaborate, doing the same on TikTok may come across as unsavoury.

From a business standpoint, this feature may be used by influencers and brands to see if if others are interested is in their product, or a possible collaboration. However, this may also not be something brands will pursue; they may have hundreds of people viewing their profile daily, so sifting through them to find influencers to work with will likely not be beneficial. 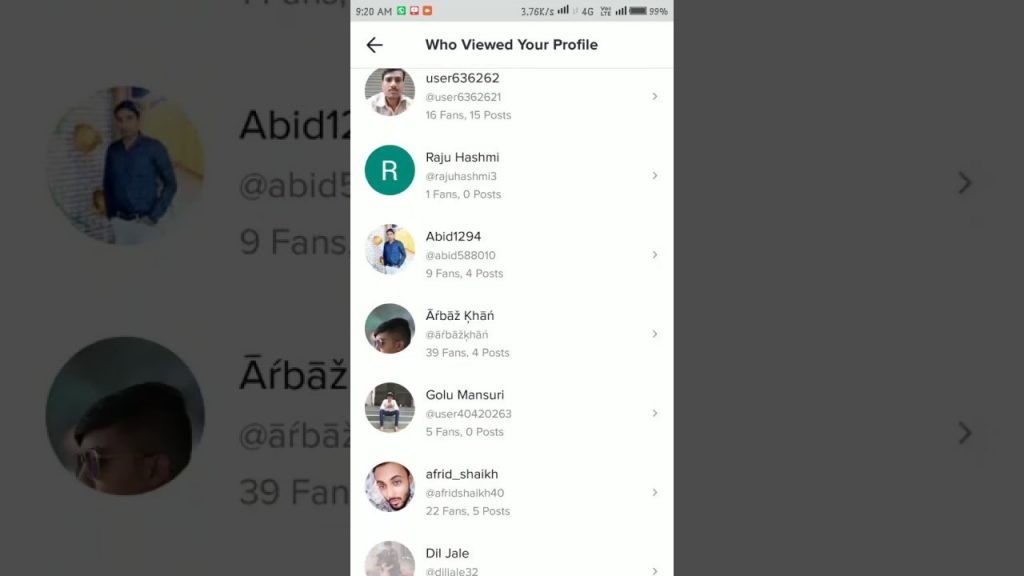 It is currently unclear if the feature will be rolled out to the general public. It wouldn’t come as a shock if this feature is yet another example of an app trialing out different features to gain the upper hand over its competitors. All will be revealed in time.