Spotify May Be Working On Stories For Playlists

Jane Manchun Wong is known for discovering unreleased features within social media platforms. One of her latest reveals; Spotify’s plans towards adding Stories for playlists.

This new feature, if rolled out, would resemble the Stories feature we all know from Instagram, Snapchat and Facebook. Wong found an unreleased Story in which Norwegian singer Sigrid was invited to a Q&A session where she discussed favourite songs within her playlist “Don’t Feel Like Crying”.

The implementation of said stories would make playlists within Spotify a lot more interactive and could lead to more collaborations with artists.

Facebook Dating is now available in the US almost a year after it began testing in Colombia. The product is available to users over 18 and will appear as a new tab within the Facebook mobile app. Users will be able to create a new profile and meet potential romantic interests among friends of friends or alternatively outside of their existing friend network. 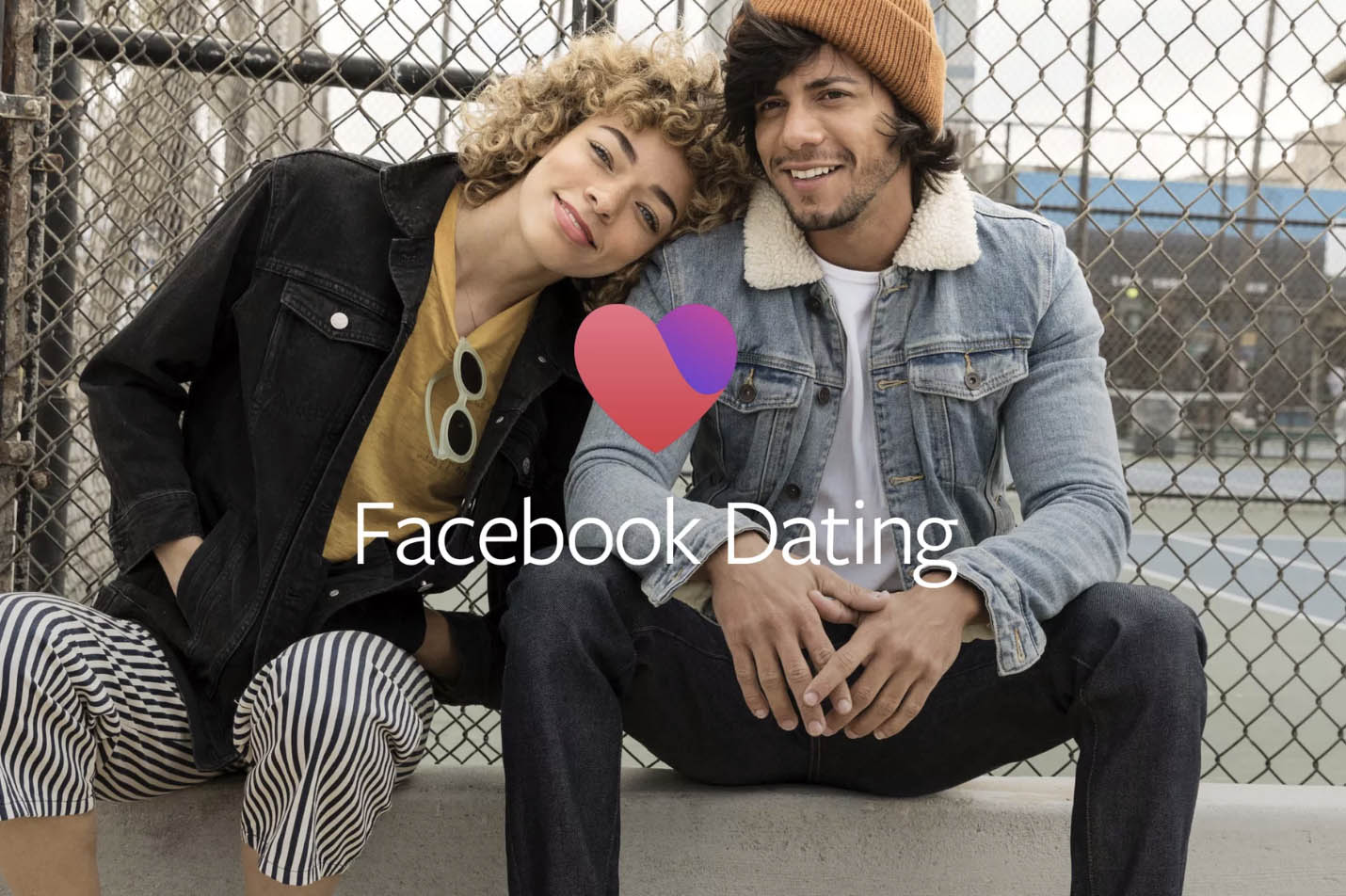 Google’s new gaming platform, Stadia, is coming this November. The best part, Google will introduce Stadia Founders Edition, which will allow users to enjoy games in up to 4K on their TV and without needing additional hardware.

Users who sign up now will get three free months of Stadia Pro for themselves and for one of their friends. Once it launches, Stadia will therefore allow two different subscriptions: Stadia Pro at $9.99/mo or a free package which will only offer resolutions up to 1080p. Some of the gaming titles so far are; DRAGON BALL XENOVERSE 2, DOOM Eternal, Wolfenstein: Youngblood or Destiny 2.

For all off those gamers out there, the wait is almost offer, with Stadia launching this November. 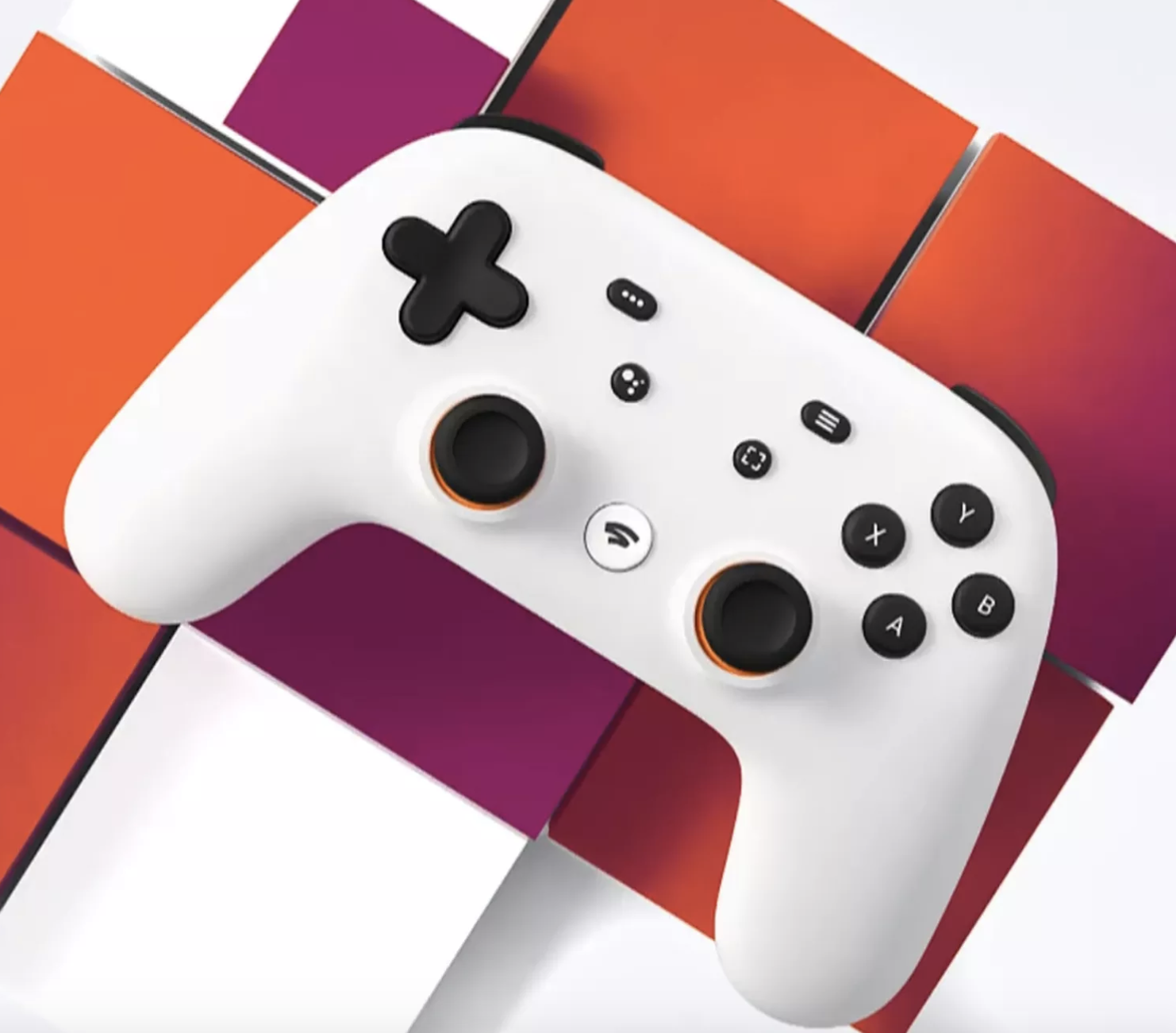 As Of September, YouTube Will Roll Out Abbreviated Subscriber Counts

After announcing this change back in May of this year, YouTube has confirmed that as of September, abbreviated public subscriber counts will be implemented.

As per YouTube,  “To create more consistency everywhere that we publicly display subscriber counts, we’ll begin showing the abbreviated subscriber number across all public YouTube surfaces.”

Who will this impact creators? According to Marketing Land, “the change means that brands may not get an accurate sense of their popularity on the platform”. This could ultimately lead to less sponsorship opportunities, however, YouTube has said that “beyond creating more consistency, this addresses creator concerns about stress and wellbeing, specifically around tracking public subscriber counts in real-time.”