Great news for social media managers: Twitter has announced that TweetDeck, its own tweet scheduling and tracking app, will now provide for the scheduling of tweets with videos or multiple images.

The functionality is already available on many social management platforms, and this update looks to combat criticism of Twitter’s lack of upgrades to TweetDeck since it acquired the tool in 2011. 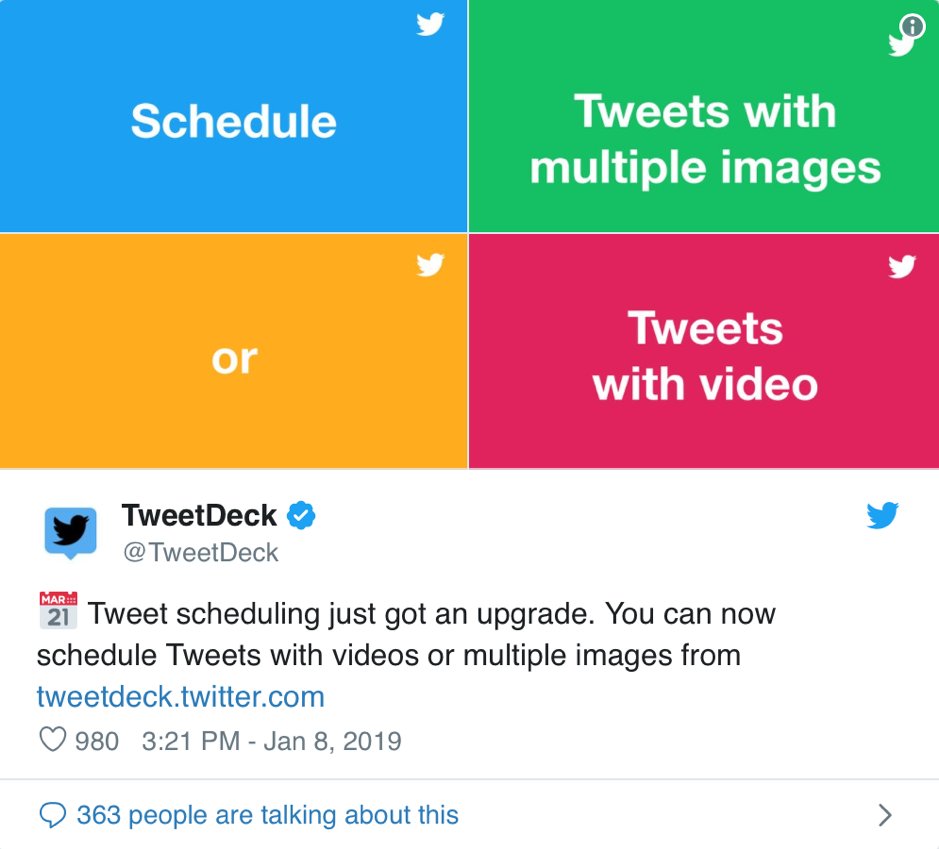 Until recently, the Instagram API was limited to only scheduling single-image posts.

Now, you can also schedule video posts to Instagram via social media management apps such as Buffer, Hootsuite and Social Report, to name a few.

This will make the lives of social media managers a lot easier, as they can rely on automation instead of going through the age-old process of having to post manually after receiving a mobile alert when it’s time to post. 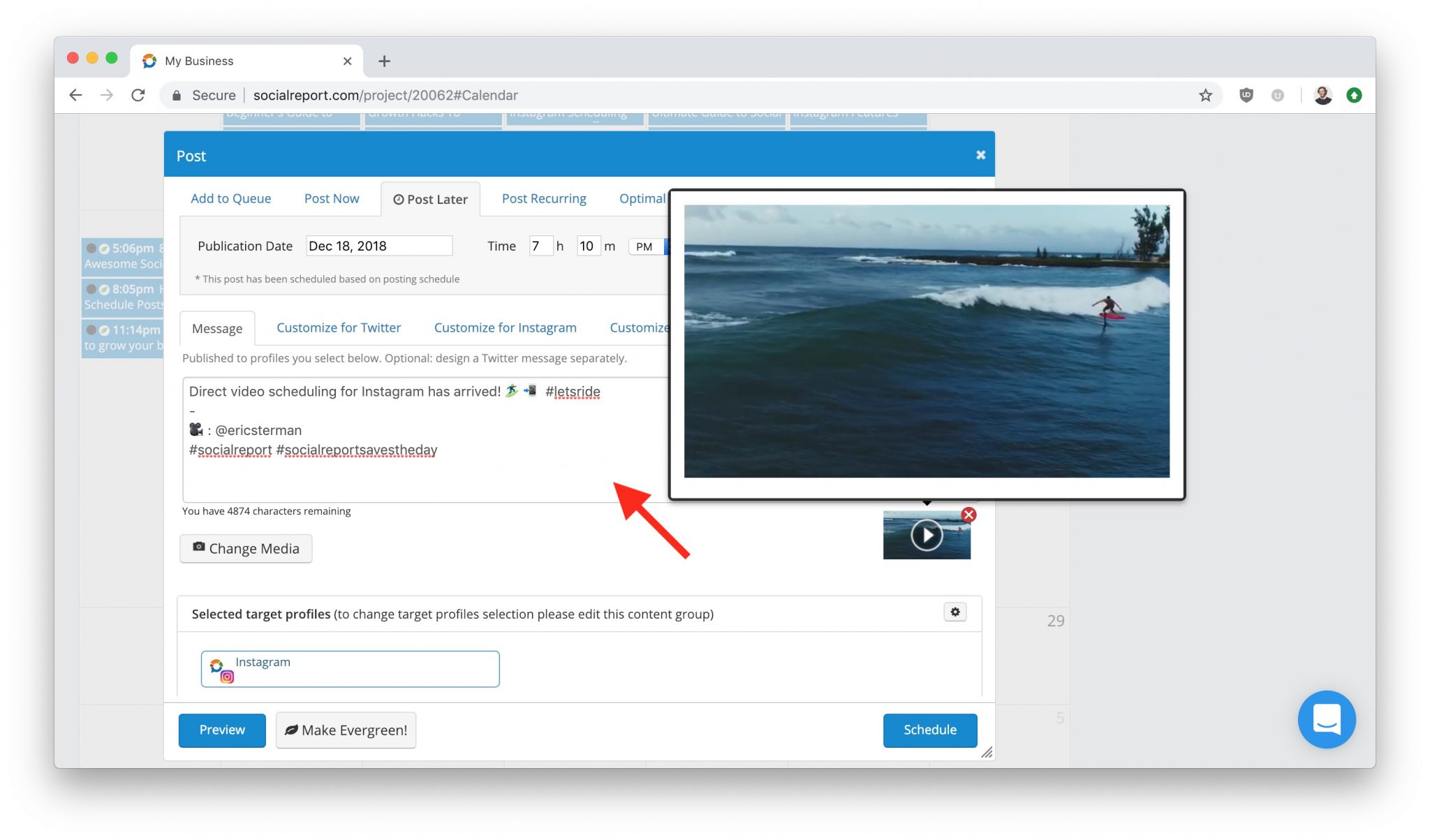 The biggest shock of this holiday period (for those who came, saw and conquered it) was the short-lived Instagram tap-through user interface (UI) update.

This tap-through update attempts to mimic the Instagram Story click-through function rather than the traditional up-and-down scrolling movement.

Instagram quickly reverted this update and referred it as a technical mishap (“bug”) on Twitter after receiving negative feedback from users, as they were angered by the potential loss of the familiar scroll functionality.

Instagram’s inspiration behind this update stemmed from its huge success with their Stories feature. It is also meant to be hassle-free for users to stay in full view whilst moving between posts. 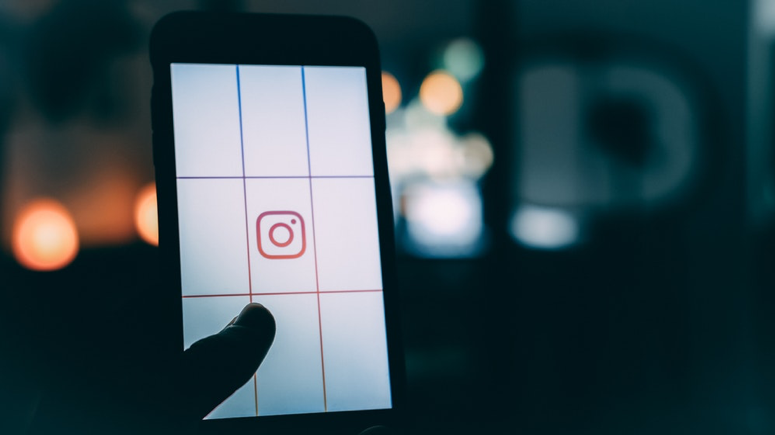 The concept of posting and/or viewing Facebook Stories has yet to become a norm compared to its pioneers (Instagram and WhatsApp). However, Facebook is still working hard to grow and develop this feature as it views Stories as “the future of social interaction”.

Facebook has now released a new set of CTA stickers for Pages, it includes “Shop Now”, “Book Now”, “Call Now” and “Get Directions”. This will enable businesses to make more effective use of the option via direct response tools.

This new feature will benefit businesses that want to further use Stories to drive action without having users visiting their pages.