The UK government’s intensive security operation for the aftermath of the Queen’s passing – codenamed Operation London Bridge –  has long been concealed from the general public. Whilst unconfirmed information has been leaked in drips and drabs over the years, the granular detail has been shrouded – until now, that is.

Following POLITICO’s acquisition of a series of documents outlining these preparations, it has become apparent that a social media strategy is high on the government’s list.

The proposed strategy includes official social media blackouts, the withholding of non-urgent content publication and a ban on retweets.

The royal family’s website will transform into a black holding page, with a short statement confirming the Queen’s death, whilst a black banner will be placed across the gov.uk website and all governmental social media pages. Aside from the social media strategy, the document reveals plans for the Queen’s coffin to be taken on a procession from Buckingham Palace to the Palace of Westminster, the funeral to be heralded as a “day of national mourning” (but not an official bank holiday), and the day to be referred to as ‘D-day‘. 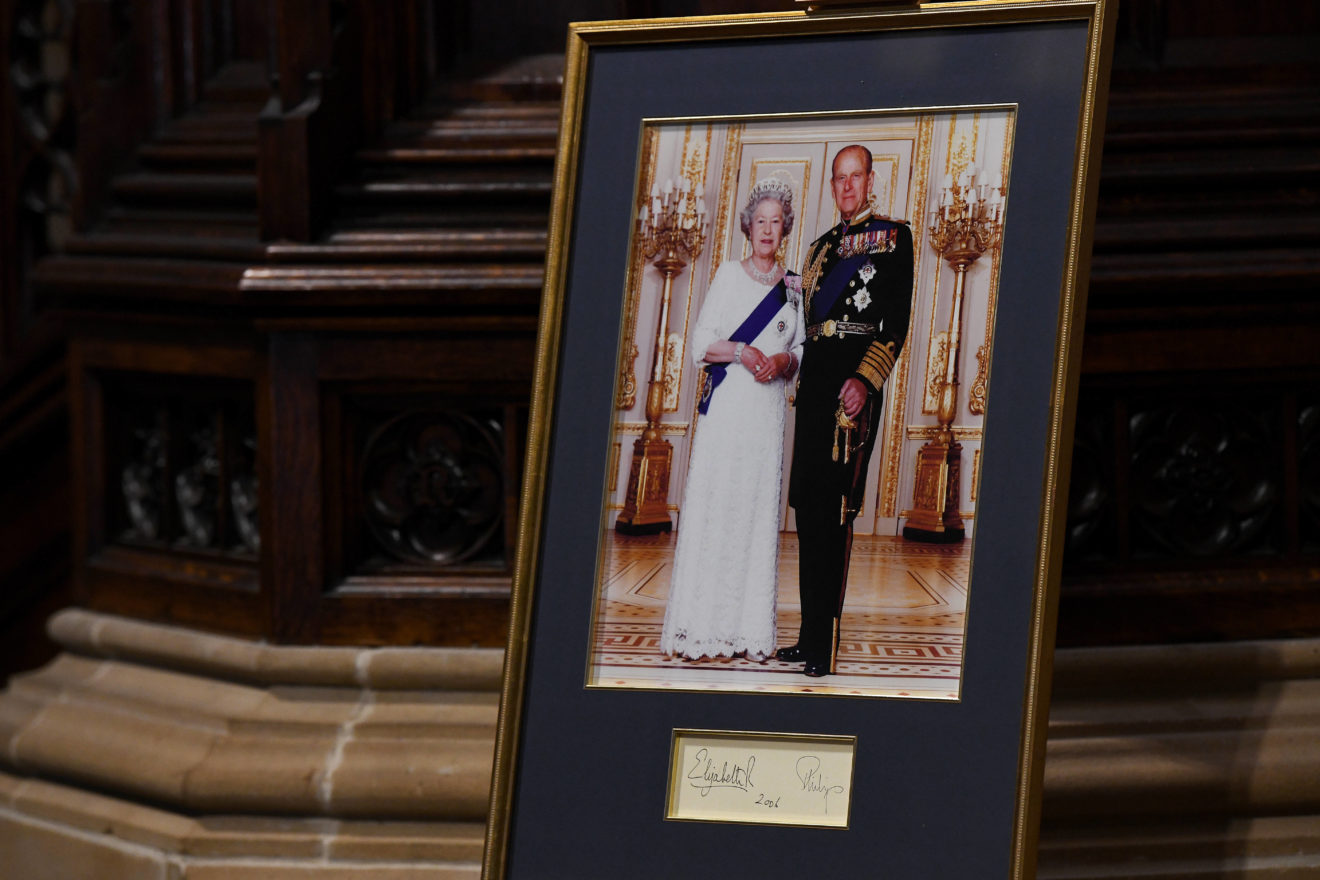 To clarify, the extraordinary level of action mapped out by the government is not thought to signal a deterioration in the Queen’s health – there has been no indication these plans have been recently revisited with urgency. For more information on the documents, you can visit POLITICO’s website. 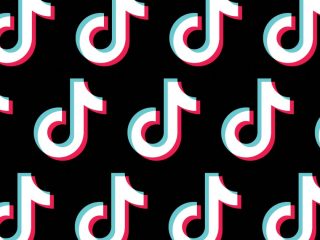 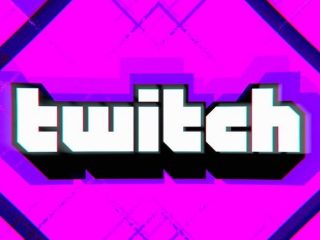