Snapchat has launched Sounds, a new feature that lets users add music to their posts. Taking a page from TikTok, users can now choose from a list of featured tracks to add song clips to their Snaps and Stories. At this time, this new update has only been made available for Apple’s iOS.

Snapchat has come to agreements with most of the major and independent music publishers and labels, including Warner Music Group or Universal Music Publishing Group. Notably missing from Snapchat Sounds for now is Sony Music Entertainment.

“Music makes video creations and communication more expressive,” a company blog post said. It “offers a personal way to recommend music to your closest friends.” Receive a Snap with Sounds? Simply swipe up to view the album art, song title, and artist name; click the “Play This Song” link to open the track in Spotify, Apple Music, or SoundCloud. 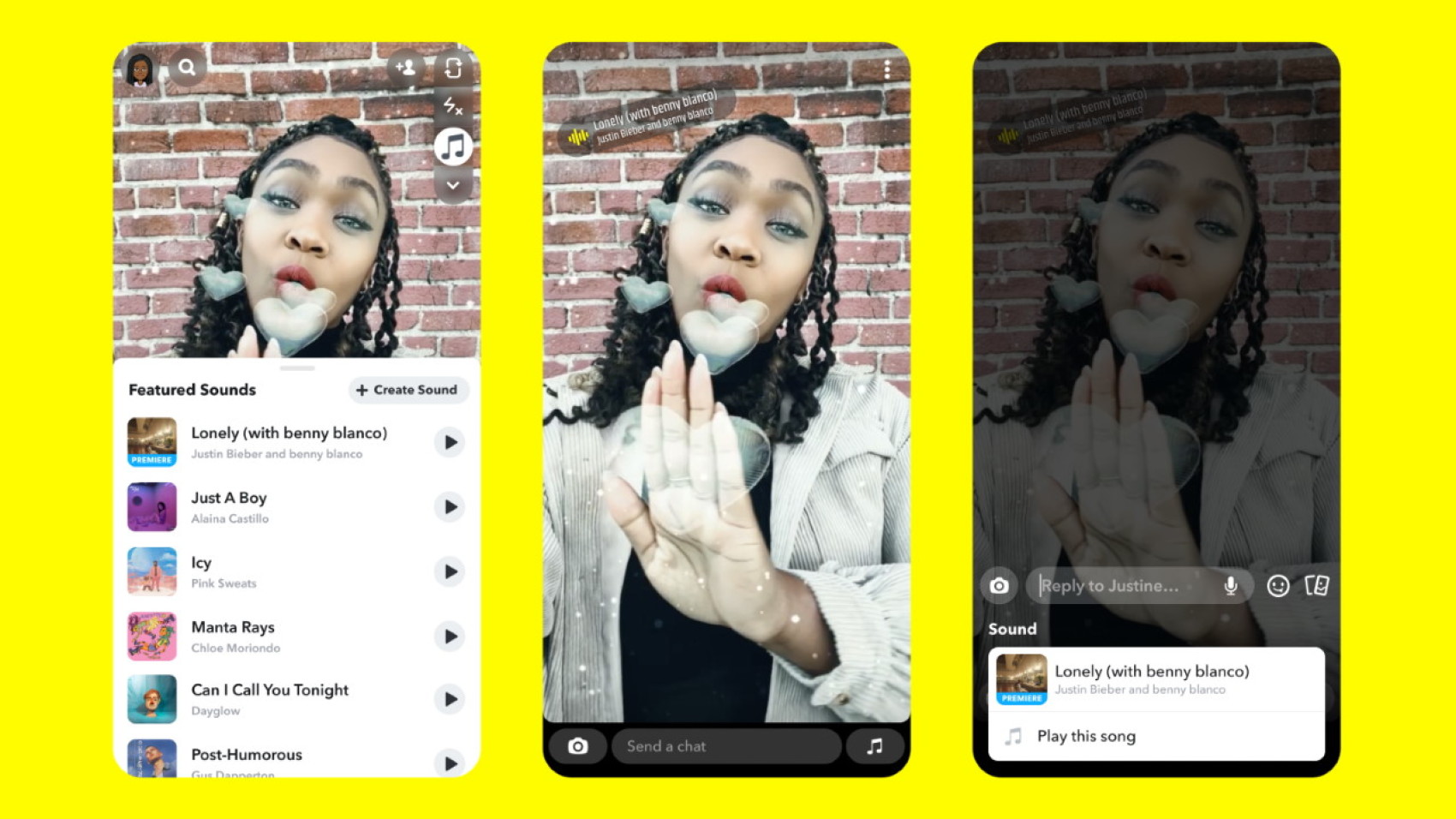 Beyond music, the company is also testing the ability for users to create their own sounds and add them to Snaps, which again, copies a popular TikTok feature. This addition could be rolling out globally in the coming months, so stay tuned! 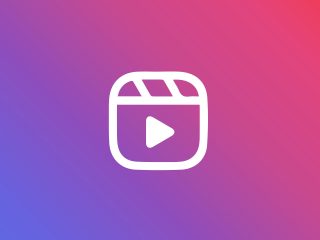 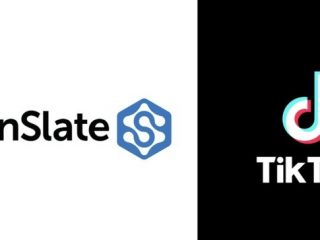