Anyone Heard Of Triller? This Social Video Platform Is Currently Sitting Atop The App Store

Triller is one of several video-led social applications including Instagram Reels that are trying to capitalise on the current anti-TikTok sentiment that exists in the US.

In case you live in a rock and haven’t heard yet, the Trump administration has threatened to ban TikTok due to its Chinese roots. As a result, apps like Instagram Reels and Triller are starting to take off. While the latter has been around since 2015, it now seems to have the attention of many.

But what exactly is Triller?

“Like TikTok, Triller’s experience is rooted in music, particularly Hip-Hop. People can film multiple takes of themselves rapping to songs and then use the app’s artificial intelligence to automatically pull the best of those clips to make professionally-looking music videos.” (Digiday) 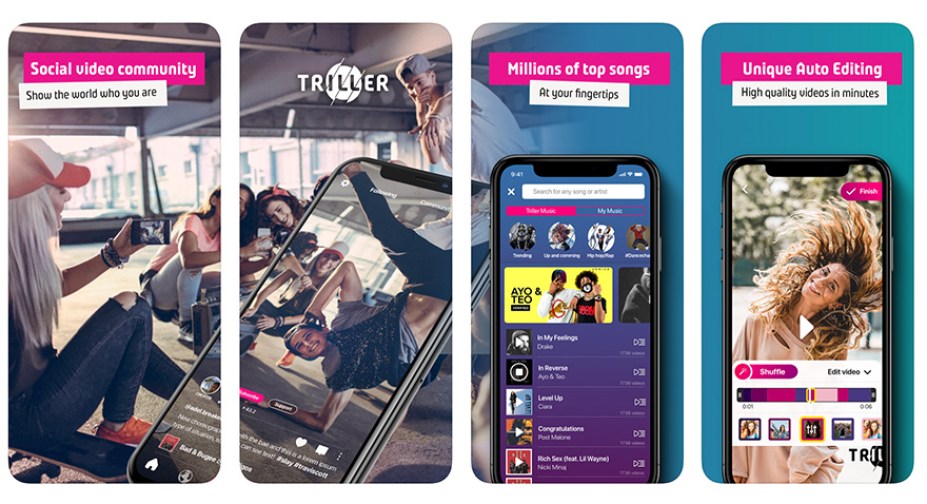