Apple And Google Kick Fortnite Off Their App Stores

Fortnite maker Epic Games has filed suit against Apple and Google after the tech giants removed the game from their digital marketplaces. The reason for this? Direct-payment disputes – An escalating battle over the fees they charge developers to distribute their software and process in-app purchases.

“Apple’s removal of Fortnite is yet another example of Apple flexing its enormous power in order to impose unreasonable restraints and unlawfully maintain its 100 percent monopoly over the iOS In-App Payment Processing Market,” the filing reads.

“The open Android ecosystem lets developers distribute apps through multiple app stores. For game developers who choose to use the Play Store, we have consistent policies that are fair to developers and keep the store safe for users. While Fortnite remains available on Android, we can no longer make it available on Play because it violates our policies. However, we welcome the opportunity to continue our discussions with Epic and bring Fortnite back to Google Play.”

Fortnite is one of the most popular video games in the world. Since it was created, it has tallied 133.2 million installs and accounted for $1.2 billion in spending. 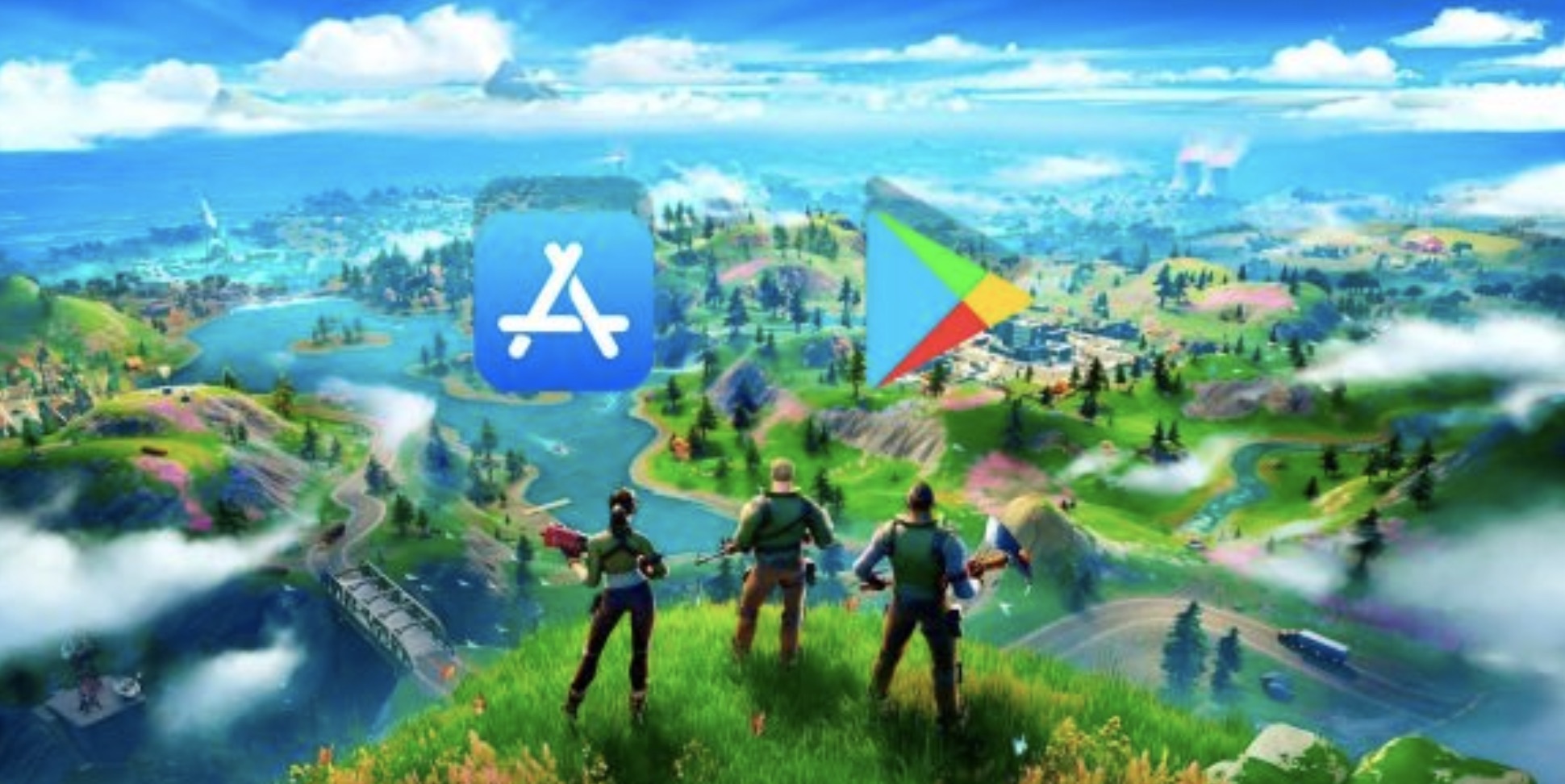