Snapchat is now testing a new TikTok-like navigation for content discovery. This new experience would allow users to explore public content by swiping in a vertical motion.

The timing of Snapchat’s test could not have been better.

The Trump administration is looking at the possibility of banning TikTok in the US due to the app’s ties to China. India, in fact, recently banned the app for similar reasons. Rival social apps have since climbed the app store charts, with Instagram even expanding its TikTok-like feature, Reels, to new markets, including India. 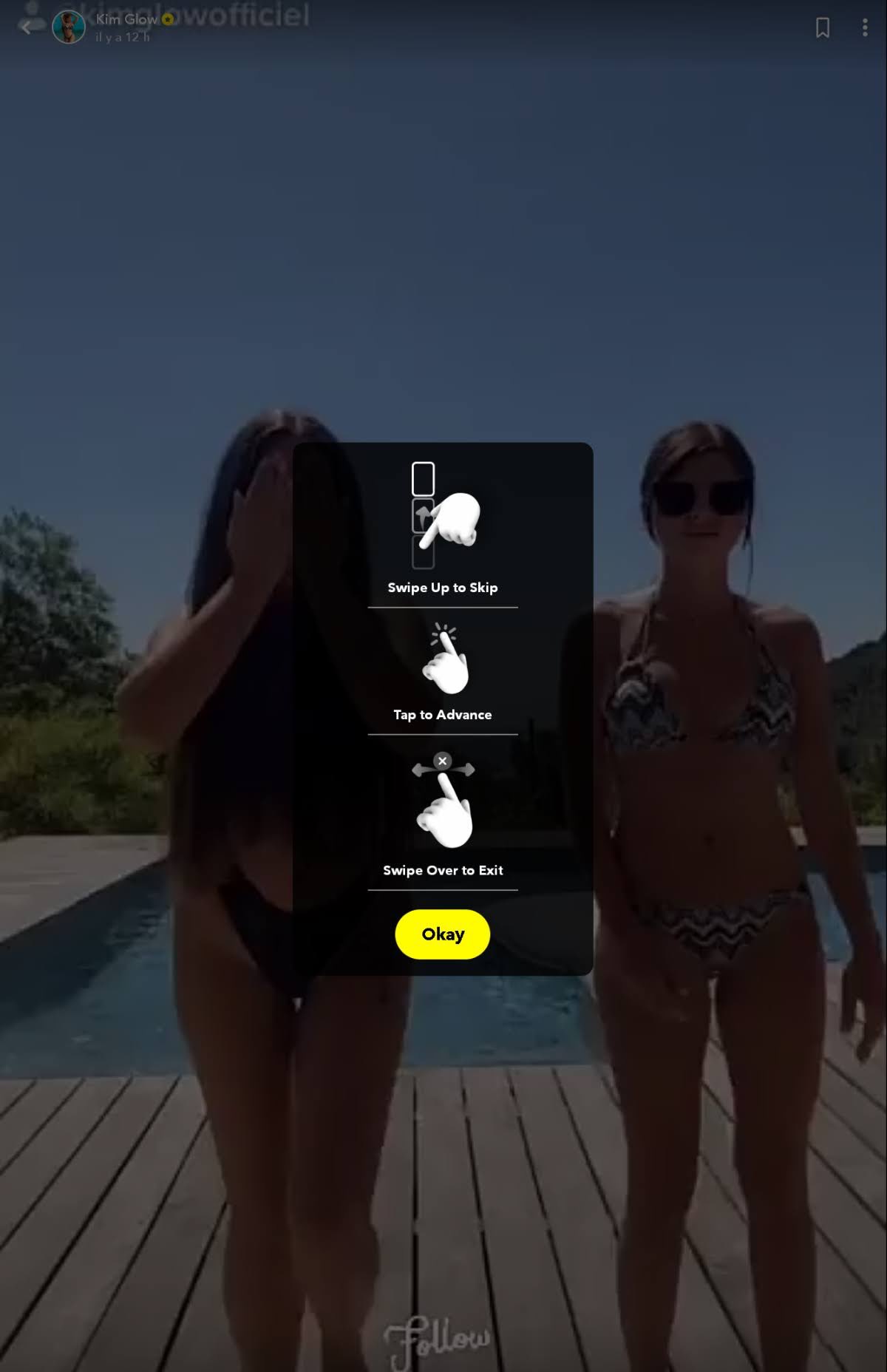 It is no surprise then, that Snapchat would want to explore this further seeing as TikTok’s US audience may very well be up for grabs.