Microsoft and Sony, two of the major gaming brands, are reportedly pulling advertising that includes Playstation and Xbox promotions from Facebook as part of the ongoing #adboycott campaign in July.

Sony put out this statement;

“In support of the #StopHateForProfit campaign, we have globally suspended our Facebook and Instagram activity, including advertising and non-paid content, until the end of July. We stand for working (and playing) together for good.”

Whilst Microsoft are yet to officially comment, it is assumed that they too will also end the boycott in July, considering their close partnership with Facebook (e.g With the closure of popular game streaming site Mixer closing, Microsoft transferred all accounts to Facebook Gaming”)

It still remains to be seen how Facebook will treat misinformation and hate speech on the platform but similar to the political advertising fiasco in recent years, this is likely to be another wake-up call for Mark Zuckerberg. 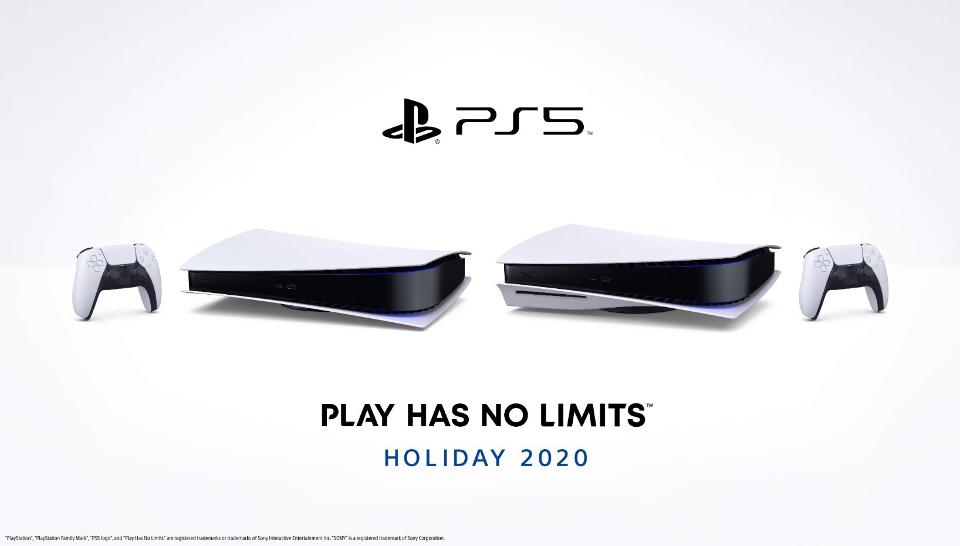