I’m sure we can all remember posting the most random of random pictures on our Instagrams back in 2013 to our audience of a few friends with what would now be regarded as the most cringey captions in existence. Utilising the worst over exposed captions and pulling faces.

Over the years as the power of social media has increased everyone has seemed to treat Instagram as a part-time job creating curated colour coordinated feeds and some users partaking in a number of brand deals. From being a place where users shared the somewhat mundane details of their everyday lives now people are stressed when posting their monthly photo. 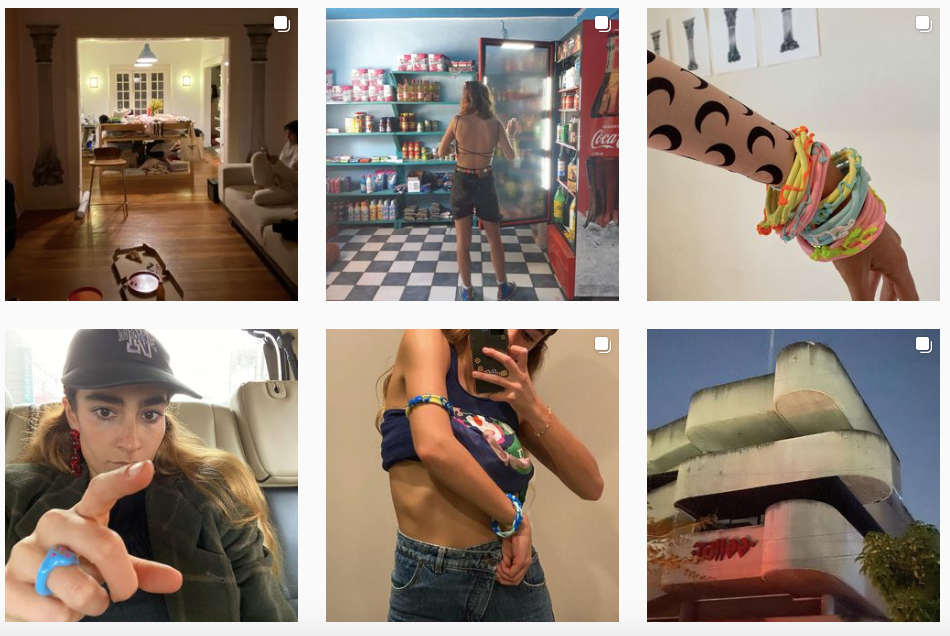 Whether as a social media generation we want to return to this way of posting is a matter of debate but Gen Z have decided to take it in their hands to start to make instagram ‘casual’ again.

Casual posting involves posting wherever you like not considering the reception. This may involve little bits of your day from coffees to face masks.

This trend was picked up and carried by the TikTok community as users started to post more seemingly ‘mundane’ tiktoks of their daily routines or what they eat in a day, this then translated over instagram where young users are keen to show that they ‘aren’t like other young people’ in that they don’t care about their instagram looking perfect. Showing an insight into their lives allowed users to connect with their fans on a more personal level. 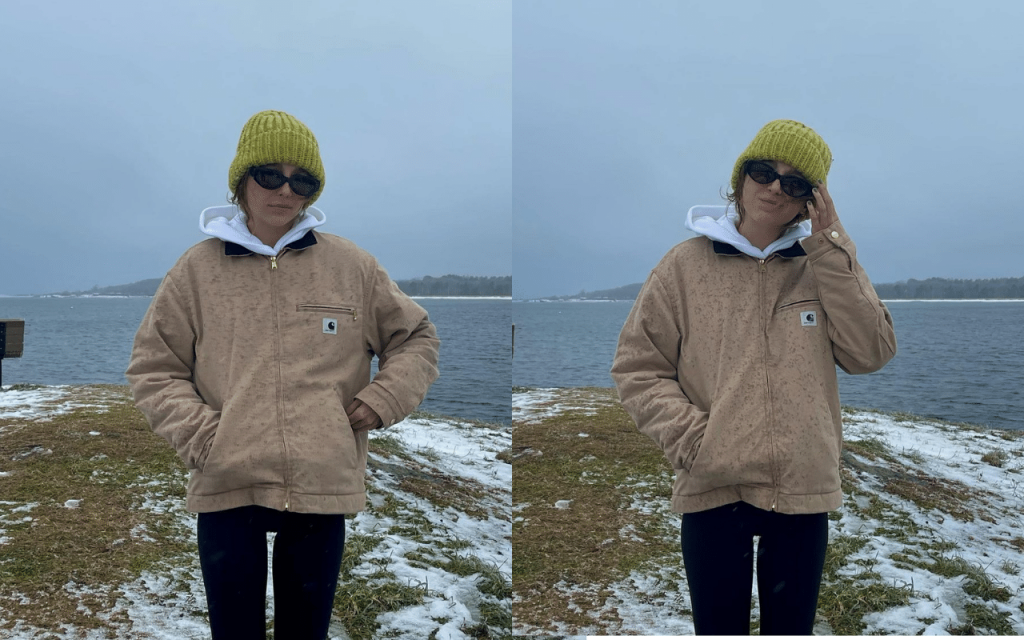 The real question at hand is ‘has the nature of instagram really changed’ or is the platform just as performance as before.

TikTok user @cozyakili made a video that went viral addressing YouTube star Emma Chamberlin’s casual aesthetic/photo dump instagram. Within the video they explained that “Casual Instagram is an even greater performance..Reality TV is not reality… It is attempting to convince the viewer that what they are watching is, in fact, real life, but it’s not. That is what photo dumps and casual Instagram are.”

Previously when young people were viewing instagram posts by their favourite influencers they were able to take them with a pinch of salt knowing that Instagram may be their job and that their feeds are highly curated to draw in audiences but now with the ambiguity surrounding whether these ‘real life’ posts are truly that it can be confusing for young audiences who may feel that they need to live that type of life. 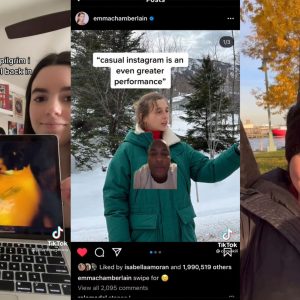 These photos, despite not being highly edited and structured in a specific way are still manufactured. These seemingly casual posts may have been set up with hours of background construction and styling from the user in order to make them come across as naturally flawless and someone who lives an aesthetic life all the time.

Alongside this comes the air of privilege surrounding this. Often these influencers are shown on expensive holidays or  wearing clothes that cost thousands that will usually be gifted to them so although their lives may seem casual, in reality they are the result of large amounts of privilege.

Overall it looks like casual instagram is here to stay but users (especially younger ones who are more easily influenced) must realise that the so-called ‘casual’ photos that are being posted online may not be as casual as they seem. Instagram will naturally always have a perforative element no matter how transparent users claim to be, as we can’t share everything we do in our lives and there are elements of ourselves which we don’t want to reveal to the world we will naturally treat social media as a highlight reel both for the benefit of the way that others view us and for how we view ourselves.