As Meta Moves to Reduce Old Features on Their Platform, Meta are Trying to Make Their New Features as Accessible as Possible

As the world begins to push further into the online environment, many people will be wanting to represent themselves virtually in the style they wish. However, in order to do so, the different social media platforms they engage with must provide the necessary, which Meta already has an awareness of. This does not mean every function provided may be desired by the target audience.

One of the more recent changes to social media platforms includes Meta’s decision to remove video profiles from Facebook; originally introduced in 2015, the idea was to allow Facebook users a greater amount of creativity in representing themselves online, instead of just using a profile image. However, as of last year, Facebook no longer supported the creation of these alternate profile formats, and have removed the function entirely as of February 7th. 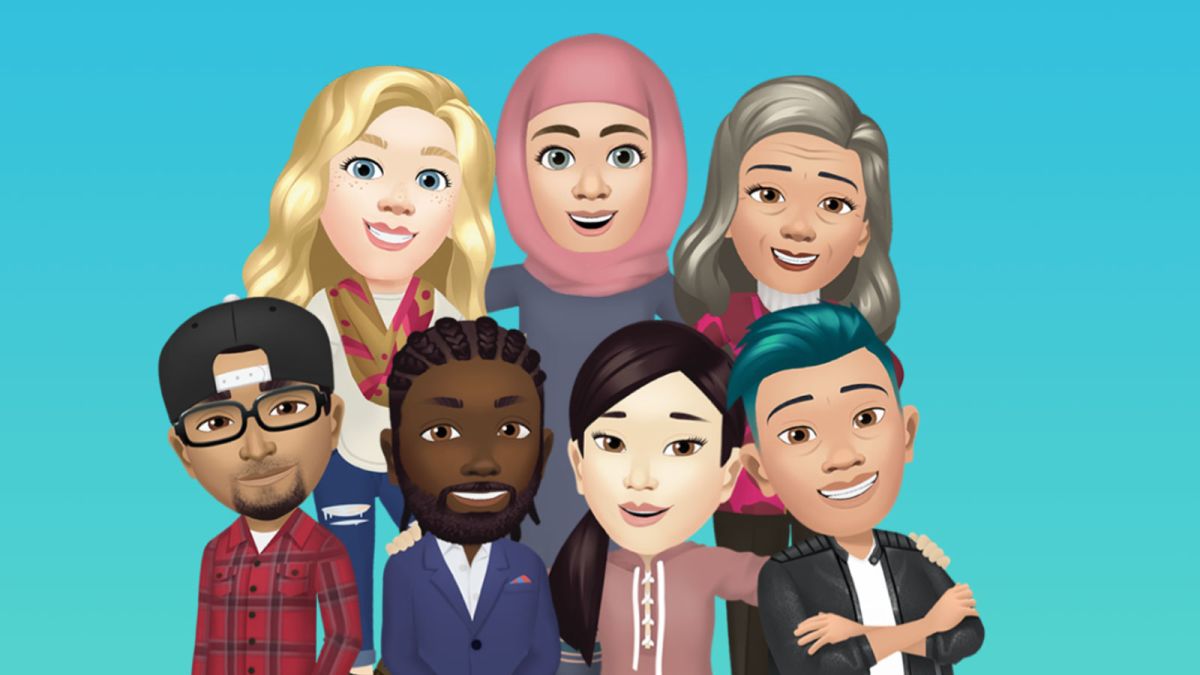 But, on the other end of the spectrum, Meta is planning on introducing Avatars onto Instagram, as well as offering a wider range of customisation features to allow ample representation. Users will be able to use these Avatars in Instagram Stories and send them through their messages.

Both of these actions indicate that Meta has an awareness of how their audience responds to different features. Although they had originally hoped the video profiles would have helped drive more engagement and personality on the platform, the removal of these tools may not be entirely missed if no one was using them.

With the introduction of Avatar features, this provides a more accessible way for people to represent themselves online. As more ways of representation grow including wheelchairs, hearing aids, and other assistive devices, more people may choose to use these tools as a way of truly showing who they are. 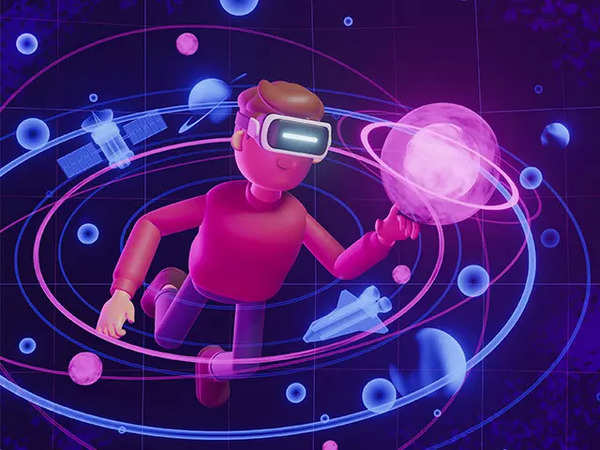 All of this helps put a depth of creativity into the platforms, and could potentially increase the amount of engagement Meta sees from those who have social media accounts across their websites. Additionally, the use of such tools may actually help integrate users into their proposed Metaverse, but they still need to make sure people can access it first if they want it to succeed.

All of this shows Meta’s desire to have a consistent experience across their platforms. But, they need to make sure their users understand how to use the tools as they are introduced to reduce future friction. 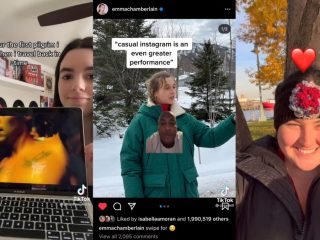 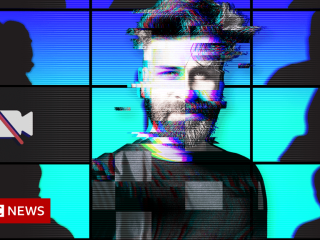 Next Post (n) ​​The Design Agency That Never Really Existed