Whenever Facebook is mentioned in a conversation between those born after 2000 the response is often negative with claims that people either don’t have Facebook accounts or rarely use them. This has been reflected in the sites recent performance results for 2021. Initially Meta’s results prove successful with a rise in monthly active users and revenue growth, both very beneficial for the platform. Despite this there seems to be worries surrounding Facebook’s growth as momentum is slowing and even declining in some areas. Active users are a large problem for the app, they reported growing by only 2 million monthly active users from Q3 which is the slowest growth rate in history. Even worse is the state of the number of daily active users. We can see here that the DAUs are declining and a million daily actives were lost.

Facebook as a platform has not been new and exciting for years and with the likes of Instagram constantly adapting and adding new features it is essential to keep developing to keep up which Facebook has just not been doing. All of the elements which Facebook could identify as USPs have been snatched up by its competitors giving the younger generations few reasons to make or maintain their accounts.

Alongside this Facebook’s shares fell over 25% on Thursday wiping over £147 billion off the company’s value. This was after Mark Zuckerberg revealed the latest stats. Neil Wilson, chief markets analyst for trading platform Markets.com summarised the issue perfectly.

“Facebooks big problem is competition for attention – there are only so many people and so many hours in a day and we’re already close to saturation point”. 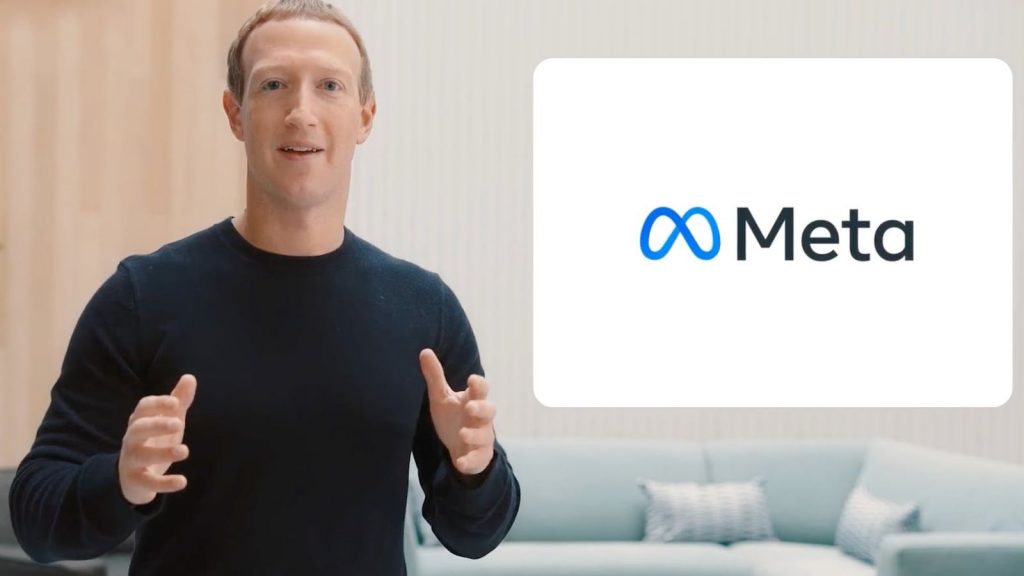 When Facebook realised this stagnation they put effort in to take over other competitors including Instagram and WhatsApp. This has proven very successful for them and has meant that across their apps Meta has added millions more users and can spend time and money developing these when their other apps are less successful. In efforts to capture the attention of younger audiences they have put emphasis on the Meta-verse as the next step of their digital journey.

In regards to revenue Meta has released that they bring in $33.6 billion for the quarter which is the highest of the past 2 years. This may be in part due to their name change which came along with the proposal of a theoretical model which could change the game when it comes to the media environment. The hype that has surrounded this has already lead to billions of dollars being exchanged surrounding the project.

Overall it seems that Meta know what they’re doing. They have recognised their downturn and rather than trying to flog the proverbial dead horse that is Facebook they have reinvested their money and hopes into their newest acquisitions and their future plans. This new space age media may be Zuckerberg’s saviour, as even in its infancy it’s bringing in the bacon but to what extent this will be true is yet to be seen.