Facebook and Instagram are reportedly testing new features, designed to refresh your feed scrolling sessions. Here are two examples that might soon be in store for social media users…

Facebook is testing new visual effects options that will enable you to give your still images a simulated, video-like motion. 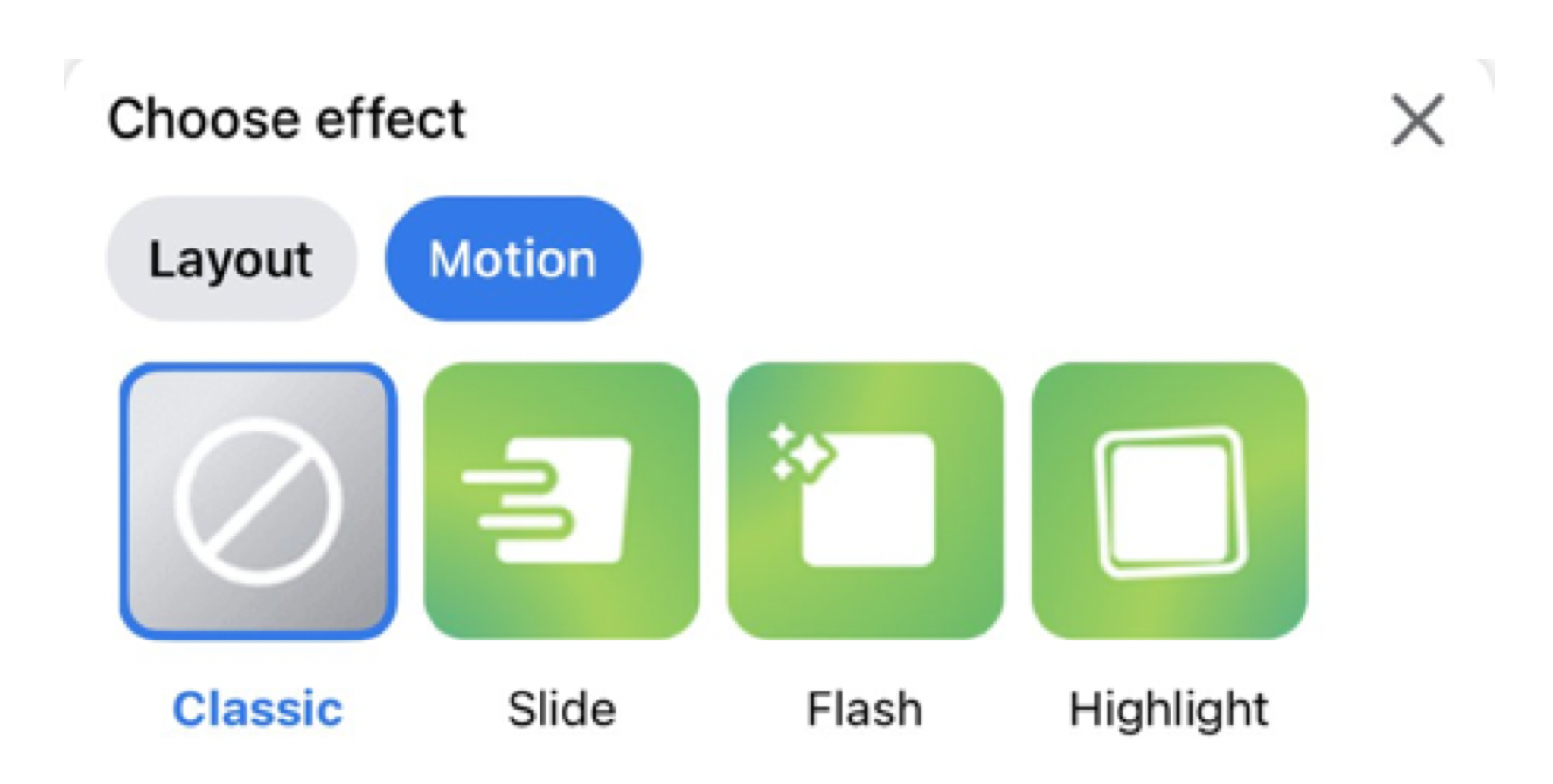 Facebook launched the ‘Animate’ option for stories and a ‘3D’ option for image uploads earlier this year, so this new option will be the third of a trio of effects that bring your images to life. The idea behind launching these motion-inducing effects is that moving content typically boosts a post’s engagement rate. It will be interesting to see how Facebook users pull away from static content and get creative with making their images dance.

There is talk on Twitter that Instagram are working towards allowing users to react to Stories, without sending a direct message. Currently, the reaction appears as an emoji in your chat with the creator: 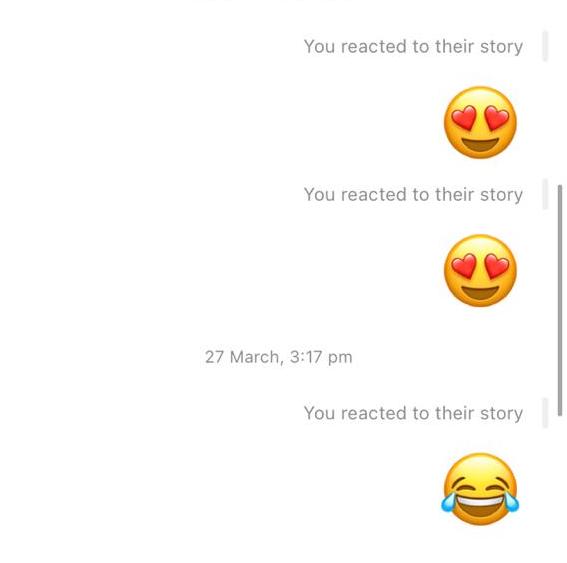 As explained in a tweet by Alessandro Paluzzi, this new feature will, in lieu of the emoji reply, show user reactions on the story itself. 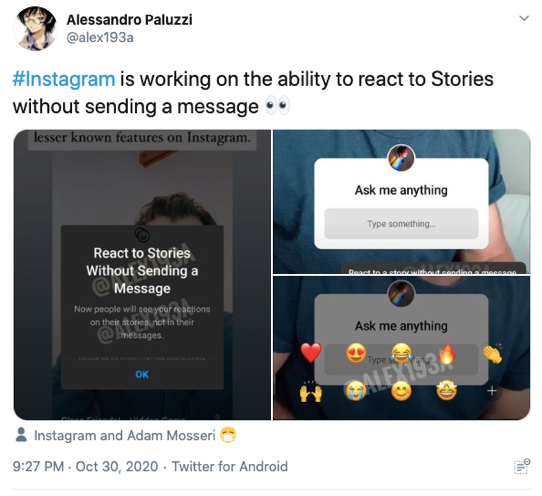 In response to Paluzzi, one Twitter user described the current Story-reaction process as a ‘nonsense situation’ – if this is the general consensus, let’s hope that Instagram swiftly rectifies this supposedly nonsensical feature! 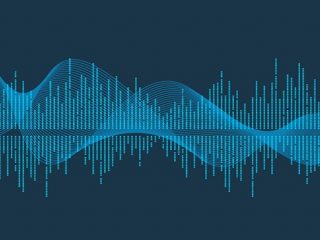 Previous Post (p) A Match Made in Music Heaven 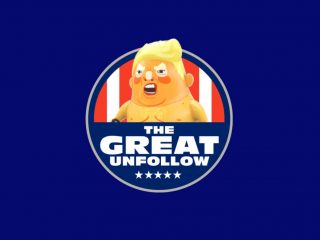