Joe Biden has been elected the next president of the United States, following a bitterly fought, protracted election that left the world with clenched jaws and square eyes. Whilst Biden vows to unify and restore a nation damaged by the turbulent health and economic crises, Trump is thwarting any plans of progress by refusing to accept defeat. The Trump campaign has indicated that their candidate does not plan to concede: a resistance that has coloured the outgoing president’s recent Tweets. The majority of these Tweets – including the brash declaration ‘I WON THIS ELECTION, BY A LOT! – contain information that has been flagged by Twitter as misleading, disputed, or unofficial. 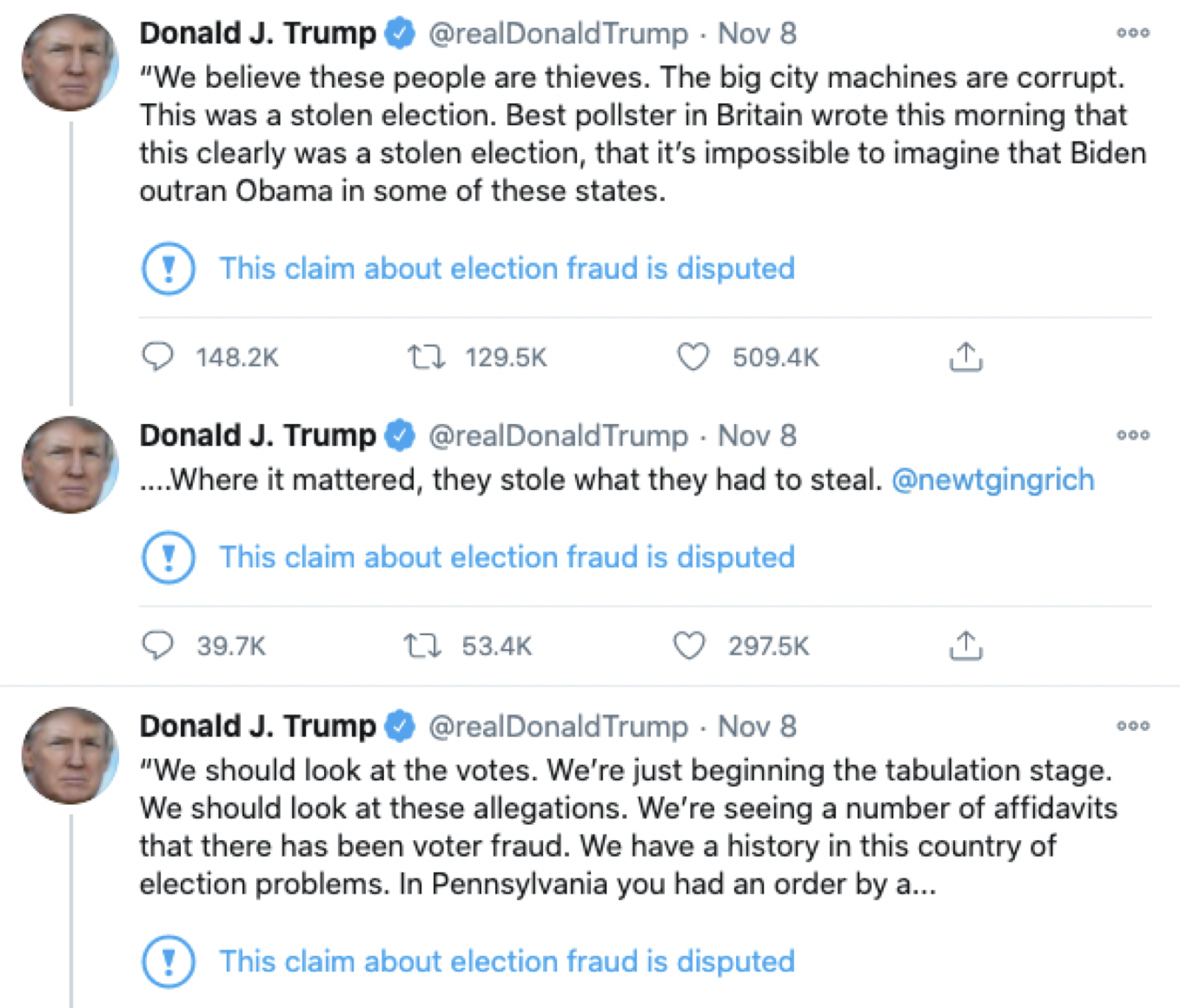 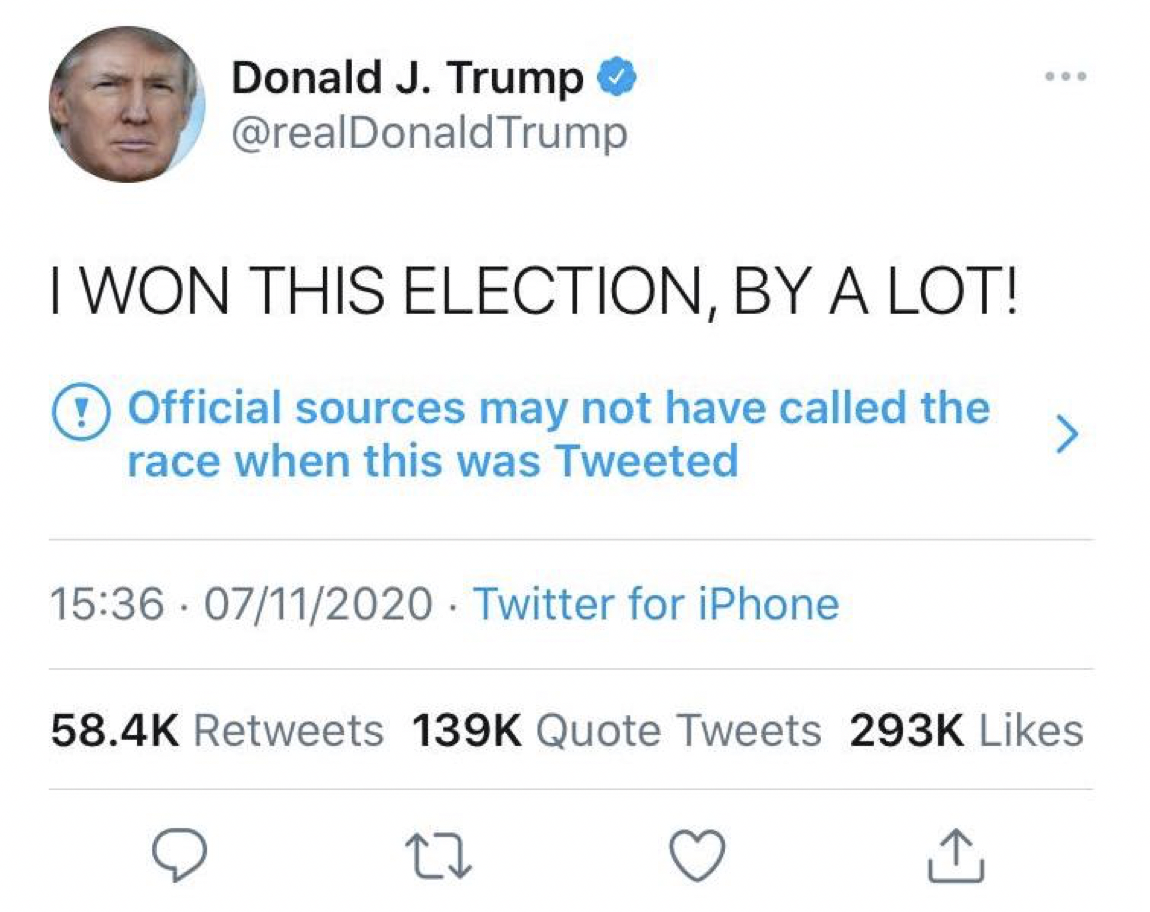 Meanwhile, independent London creative agency Creature have kickstarted ‘The Great Unfollow’ movement – one that aims to disarm Donald Trump on Twitter. The campaign website, which went live last Thursday, states, “It’s time to turn his most powerful weapon against him, stripping him of its influence. And, at the same time, hitting him where it hurts: square in the ego.” The site depicts a cartoon of an enraged, infantile Trump balloon, which users can “pop,” and links them to Trump’s Twitter page. The campaign encourages the outgoing US president’s army of followers to click unfollow, in turn disempowering and silencing the misinformation-spreading voice that bellows on his Twitter feed.