On Tuesday, founder and CEO of Facebook, Mark Zuckerberg, shared a post teasing his followers of some “new products” in the pipeline, all of which he promised to announce on a livestream later that day.

The post sparked a thread of entertaining guesses, from “sweet Raybans” to “more COVID-19 warnings on posts not actually about COVID-19“.  Zuckerberg’s admin seemed in a particularly reactive mood, interacting entertainingly with the majority – a clever method of boosting engagement rate, with each comment racking up thousands of likes. 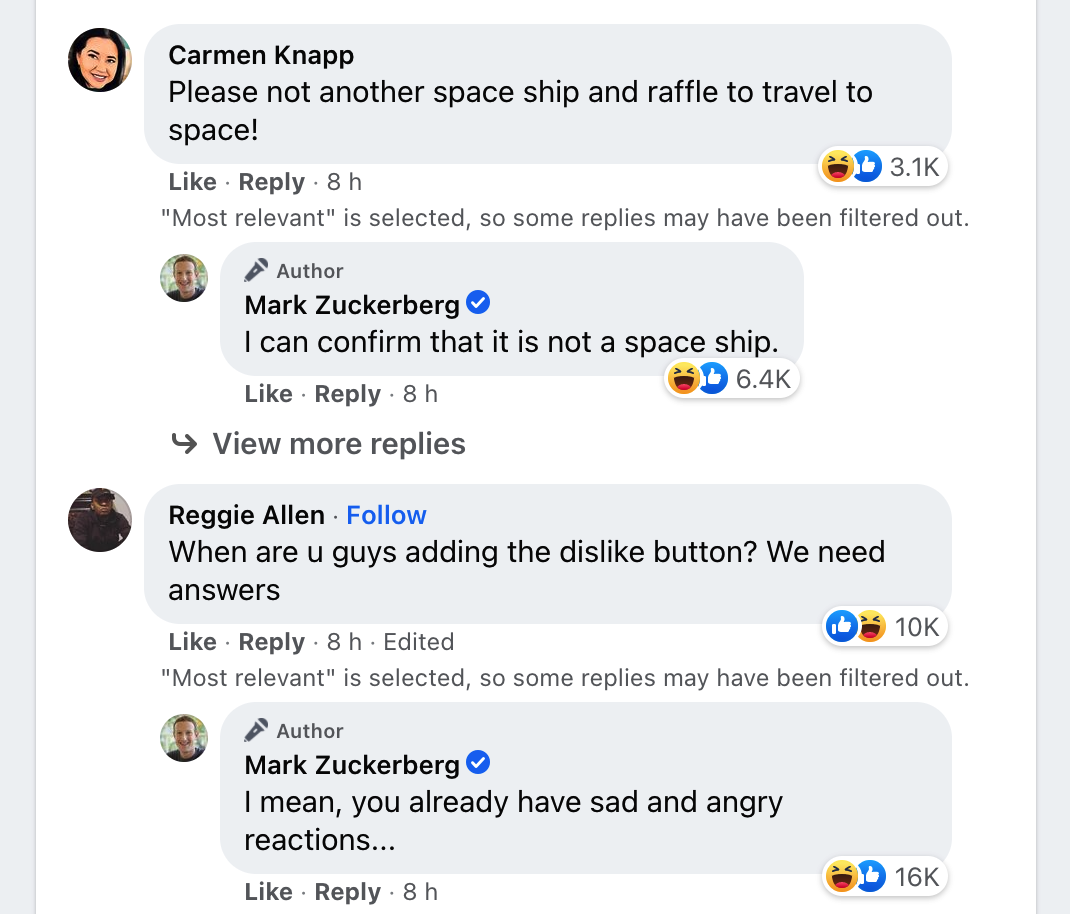 As promised, Zuckerberg appeared – in what looks to be his kitchen, with condiments and all – on a Facebook livestream.

The products in question were two new ‘Portal’ devices: the Portal Go 2 and an all new Portal+. If you don’t already know, portal devices are a family of video-chatting devices with AR features and a smart camera.

The newest Portal Go has a 10 inch screen and is battery powered for “freedom of movement”, as outlined by Zuckerberg. This new Portal is “designed so you can keep the conversation going“, whenever and wherever. It also has an integrated handle, a long-lasting battery and charging station on the bottom, all for the price of $199. Zuckerberg described the product as “an exciting edition to the portal lineup“.

Zuckerberg also introduced the new Portal +, which comes with an HD tilting display, a compact design to fit on different surfaces and a 14 inch screen, designed for larger group calls. This new model has been priced at $399. At the end of the video, Zuckerberg connected these products to his plans to build a “metaverse“: an immersive digital world where users can gather for shared experiences online.

He explained, “being present with each other is going to be the defining quality of the metaverse. There are going to be a lot of ways to feel this sense of presence and be together in digital spaces, from virtual reality to augmented reality to great video calling and more.”

Zuckerberg believes that “Portal is going to be a gateway for a lot of people to jump into some of these experiences, right from their home or office or wherever they have it“.

It looks like Zuckerberg’s metaverse project is underway – are you ready to jump in? 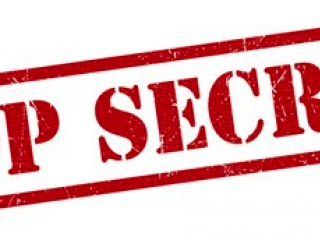