You may remember our ‘André Rieu: Amore activation’ campaign from last year which won Best Social Event at The Drum’s Social Buzz Awards. This year we’ve also kept ourselves busy.

We have been shortlisted for Best Viral Campaign at The Drum Social Buzz Awards 2019 for our Ministry of Sound Love Island Campaign. 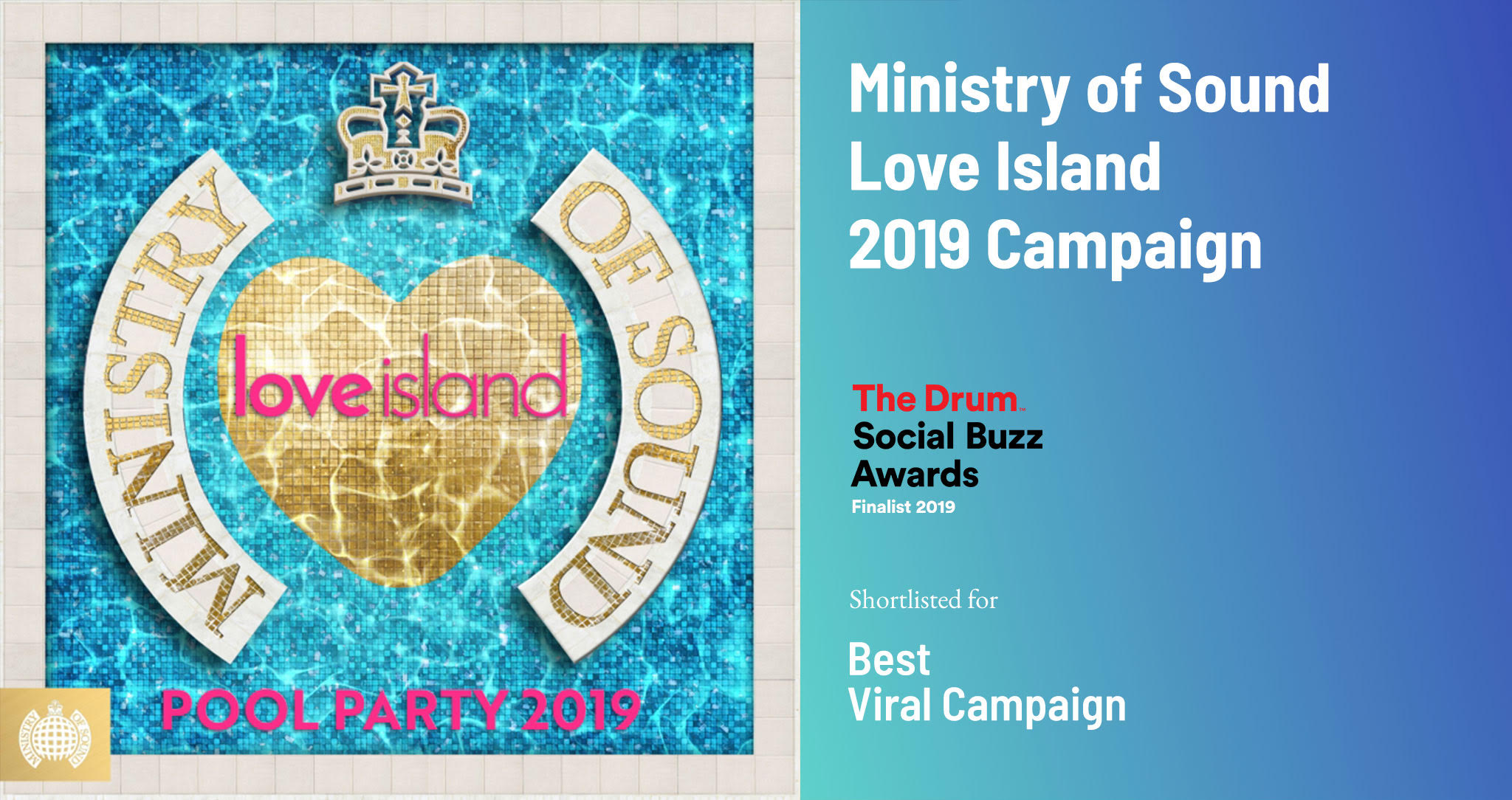 Ministry of Sound tasked us with devising a social media strategy for the release of their Love Island Pool Party 2019 compilation album, which complemented the new series of the much-hyped TV show.

We developed an in-the-moment campaign utilising reactive content to tap into the social conversation for Love Island. The campaign drove hundreds of thousands of additional engagements, millions more in reach and significant community growth for Ministry of Sound’s own social channels. As a result, the album spent five weeks in the top two places of the UK chart.

We’re up against some strong contenders, from McDonald’s UK to HBO, so a big congratulations to the Ministry of Sound team. 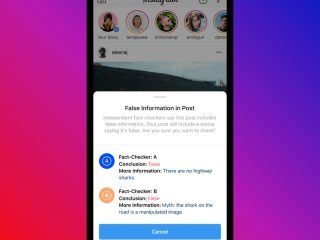 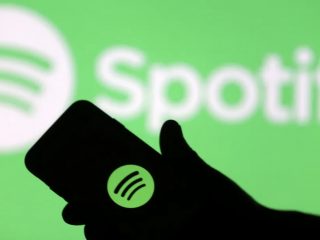