A Look Back Over the Years…

Valentine’s Day is fast approaching and, whether you’re counting down the days or filled with a profound feeling of dread, it will undoubtedly be a hot topic on social media.

Over the years, this romance-filled, saccharine holiday has given rise to an array of clever and witty campaigns. Let’s reminisce on some of those that stole our hearts.

The attendees (unaware of Persson’s profession) arrive expecting a classic first date, featuring general chit-chat and some rooting around for any sign of a “spark.”

The dates start off this way, until Persson hits the gas without warning, drifting the car left, right and centre, whilst sending her eligible bachelors into an embarrassing frenzy – some grip the side of the car in terror, some enter a state of nervous laughter, and others grit their teeth and pretend they’re enjoying the ride.

Once Persson feels the prank has run its course, she reveals they were part of “Ford Mustang’s Speed Dating.” The men breathe a sigh of relief, are released from the car and are greeted by the camera crew.

The play on words, tactical product integration and hilarious prank-orientated storyline contributed to the campaigns success. Since its release, the video has racked up millions of views on YouTube.

These bouquets not only sold out in Canada, but became part of an ad campaign that exploded on social media, amassing millions of video views and 56 million earned impressions. Doritos continued the campaign into 2018 and coined the tagline “The Better Way to Boldly Declare Your Love.”

Quite far from chocolate boxes and heart-shaped lollies, Doritos crisps aren’t a traditionally romantic product you’d expect to receive on Valentine’s Day. However, Doritos discovered an unconventional way to make the product relevant and deliciously desirable.

Tiffany’s “The Tiffany Tattoo Shop” is one example of how UGC marketing campaigns are often successful on Valentine’s Day.

This interactive social media campaign featured a mini-site that enabled users to create a “tattoo,” each reflecting a classic tattoo style, which could then be used as a sticker on their Instagram posts.

A host of users designed these tattoos, added them to their photos and shared them with the #BelieveInLove hashtag. 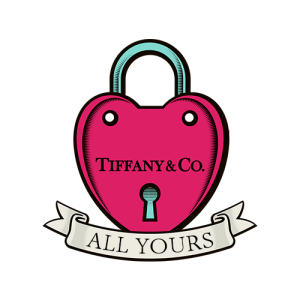 MeUndies created an Instagram campaign, encouraging couples to share photos of themselves wearing the brand’s matching underwear sets. As intended, an array of users posted these pictures, using the branded hashtag #MatchMeUndies.

By showcasing customer photos, the brand boosted authenticity, whilst getting a wide selection of cute, quirky and entertaining shots of their underwear sets sprinkled across everyone’s feeds. 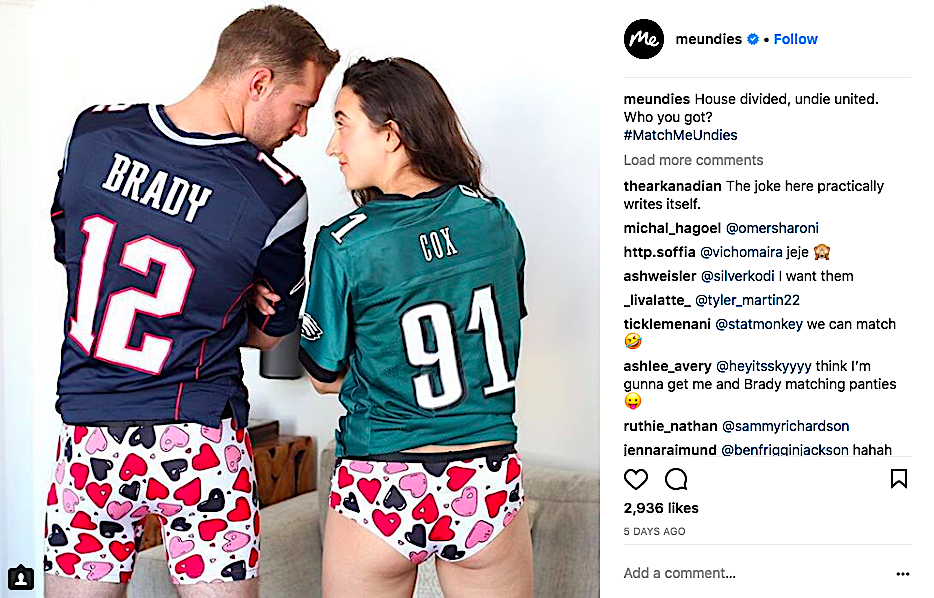 This one is more of an anti-Valentine’s viral trend that started in 2009, but popped off on Twitter in 2011. The #RejectedCandyHearts cultural movement has become a mechanism for users to undermine the authority of this sickly sweet holiday.

Whilst the popularity of the #RejectedCandyHearts trend climaxed in 2014 and 2015, you can still find it lurking in corners of Twitter, Instagram and other social media platforms.

Who needs chocolates and cards? Come Valentine’s Day morning, expect the gift of funny, daring and innovative social media campaigns, waiting for you on your feed.