Originally designed to notify users which accounts are of high public interest, account verification was put on hold for three and a half years. Why? Twitter had heard feedback that it felt “arbitrary and confusing to many people.” What’s more, the blue tick had developed negative connotations; its distribution was considered biased towards certain accounts and a way for the company to endorse individuals on the platform.

Back in November 2017, Twitter explained, “Verification was meant to authenticate identity & voice but it is interpreted as an endorsement or an indicator of importance. We recognize that we have created this confusion and need to resolve it. We have paused all general verifications while we work and will report back soon.” 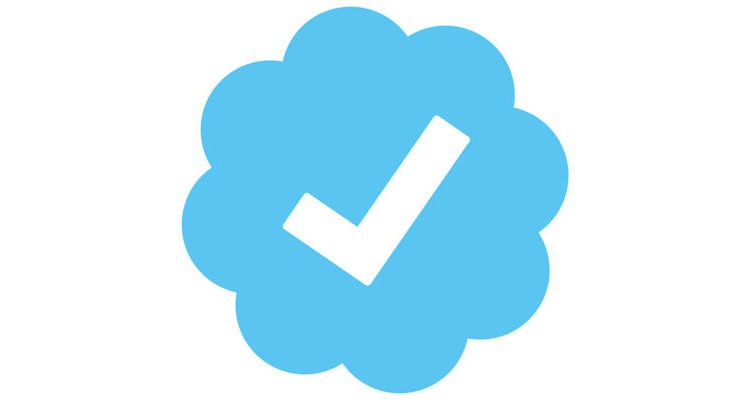 After years of debate, the social media giant is now dispersing blue ticks to users – within reason, that is. Those wishing to get one have to apply through their phone’s Twitter app, however the company has an updated, stricter application process designed to streamline the system.

To qualify, applicants must be notable in fields, such as government, entertainment, sports or political activism, and must adhere to Twitter’s rules and guidelines. Twitter plans to later expand the pool of eligible applicants to scientists, academics, religious leaders and those in other fields.

Verified badges from accounts which no longer meet the updated criteria for verification, such as those which are inactive or incomplete, will be automatically axed. 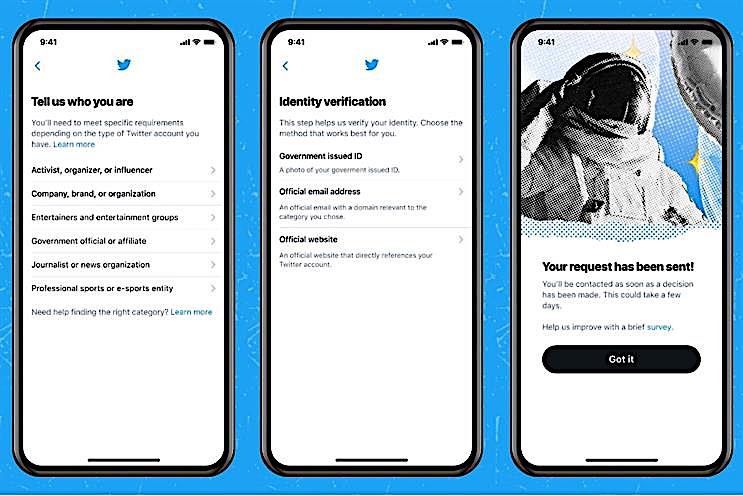 The application process will open once a software update takes effect, which started yesterday for some users. Whilst the full rollout may take weeks, the effect is already starting to show – Social Media expert Matt Navarra tweeted:

Just spotted this in the iOS app when I tapped ‘request verification’ pic.twitter.com/qtNQPxRQsb

“The blue verified badge gives people on Twitter more context about who they’re interacting with,” said B Byrne, a product manager at Twitter.

The company commented further, “It gives people on Twitter context about who they’re having conversations with so they can determine if it’s trustworthy, which our research has shown leads to healthier, more informed conversations.”

These coveted verification badges have been a status symbol in the social media world since 2009. Their return will undoubtedly excite and inspire hope in a host of Twitter users. That being said, with more hurdles to jump to get to the finish line, not all will secure this symbol of Twitter stardom.