Nearly a month ago, details were leaked of Twitter’s subscription service – titled ‘Twitter Blue’ – by App Researcher Jane Manchun Wong. Wong, known to make precise predictions, was under the impression that Twitter was in the process of creating a premium version for its highest-paying subscribers.

We said, “stay tuned to see if these predictions materialise” and, guess what – they have.

Twitter announced yesterday that its first-ever subscription will be available in Canada and Australia, costing $3.49 CAD or $4.49 AUD, respectively. 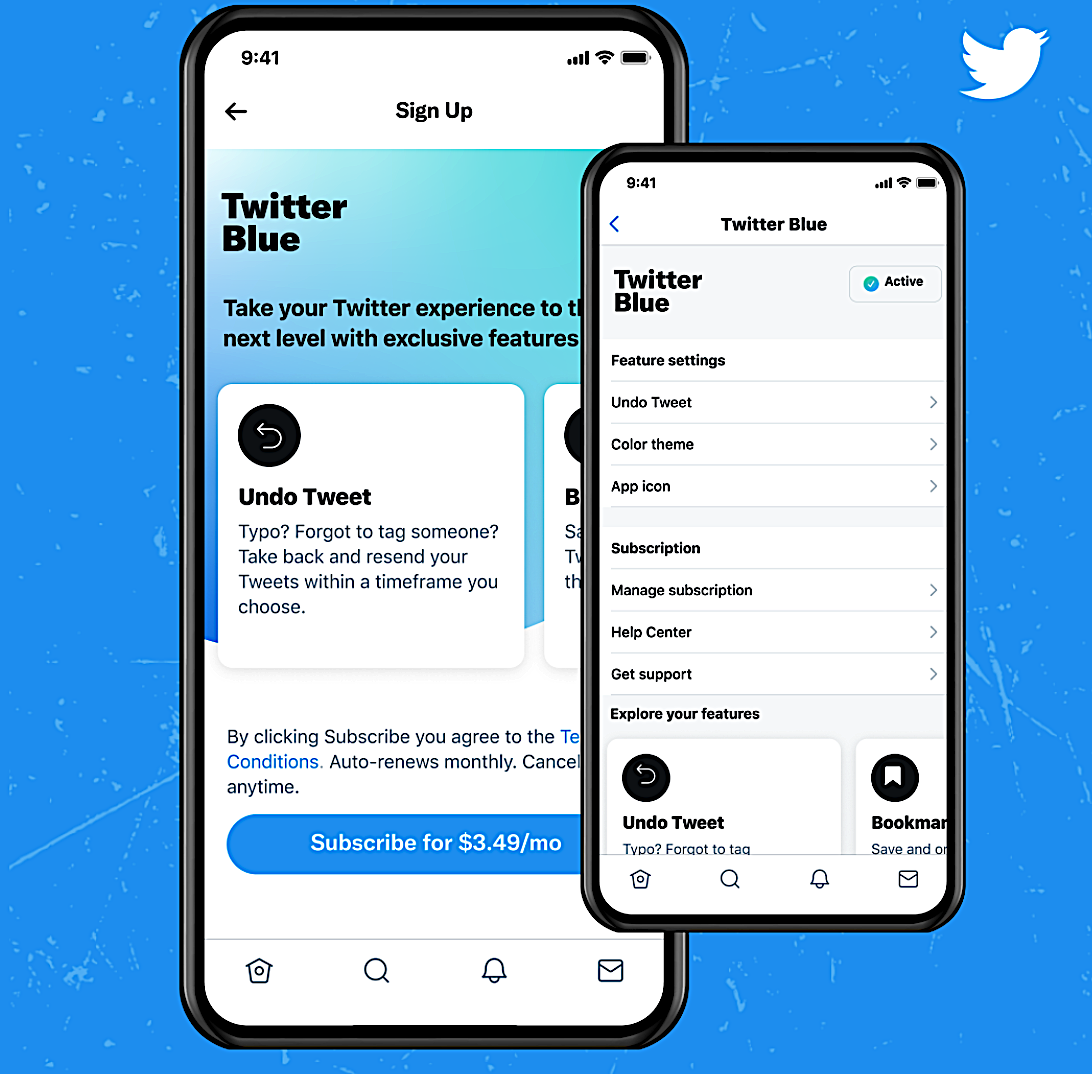 Twitter reported to Tech Crunch that, by limiting the initial rollout to two countries, the company will be able to determine whether the service will meet the demands of their users who want more customisation with their Twitter experience.

As defined by Twitter: “We are going to continue to iterate on different tier and pricing opportunities as we continue to learn more about what is — and isn’t — working,”

The subscription will include the following features:

This feature is designed to allow users to privately save Tweets and organise them into colour-coded subfolders. This feature is in collaboration with Scroll: a distraction-free reading service that aims to eliminate ads and clutter for an improved reading experience. Scroll CEO Tony Haile revealed the feature will be released “later in the year”. 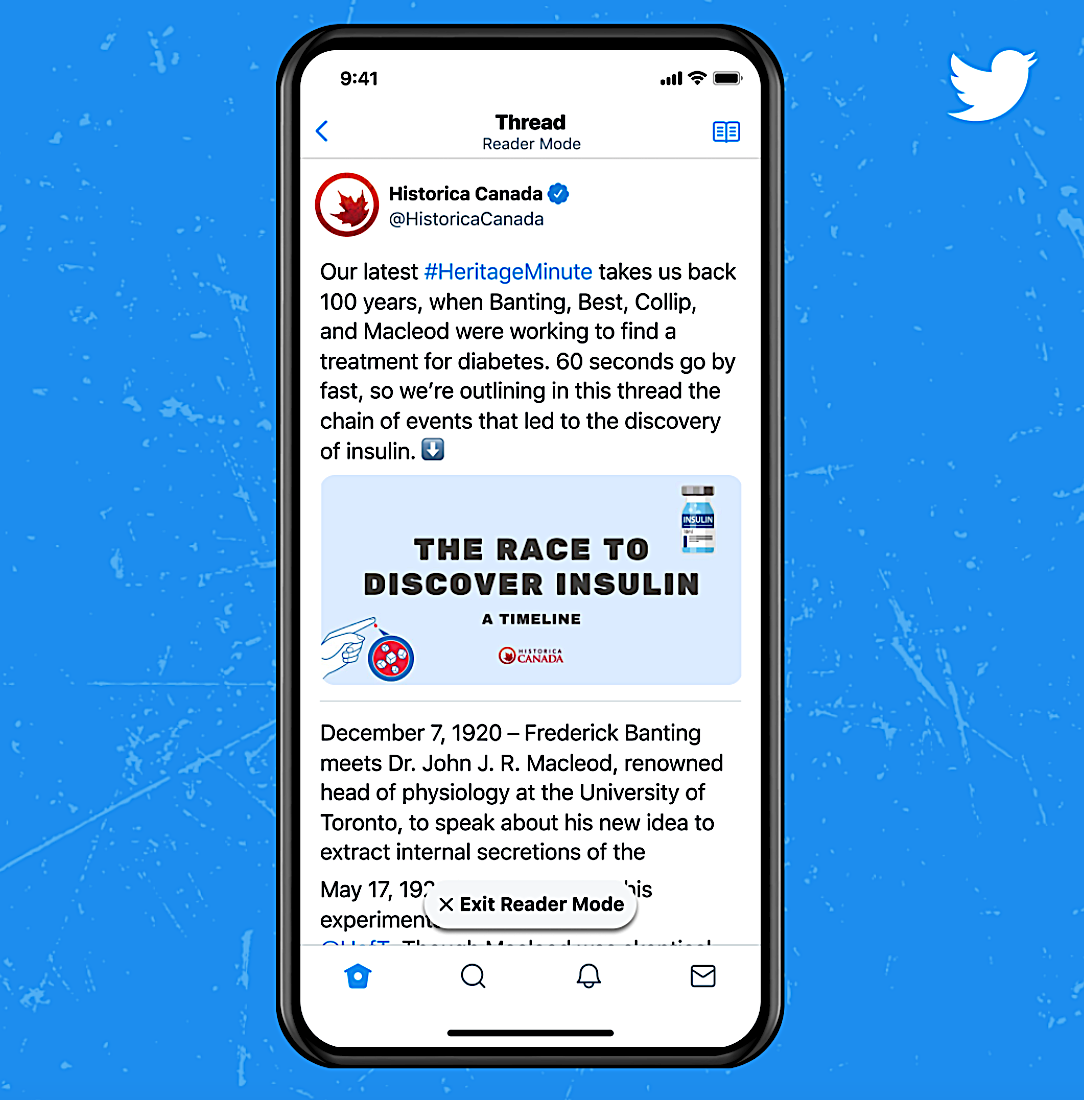 Users have highly requested this feature. However, it might not be the Edit button that everyone was hoping for. The feature will allow users to quickly “unsend” a tweet that they posted seconds ago. 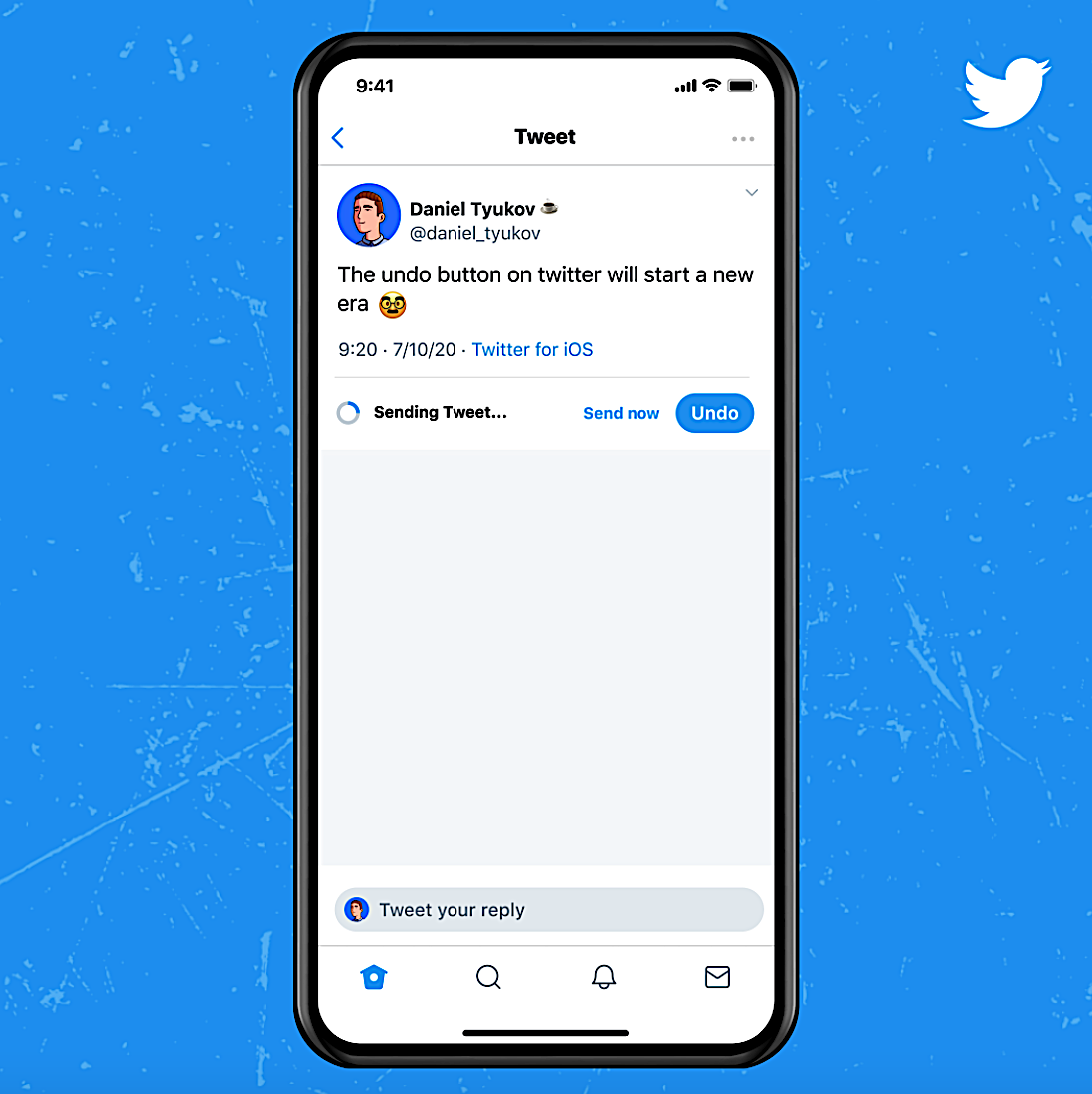 Whilst the premium subscription includes minor yet valuable changes, it will be interesting to see whether users from Canada and Australia are satisfied. Will users be put off by the price, or will Twitter Blue become a must-have for the Twitterverse?